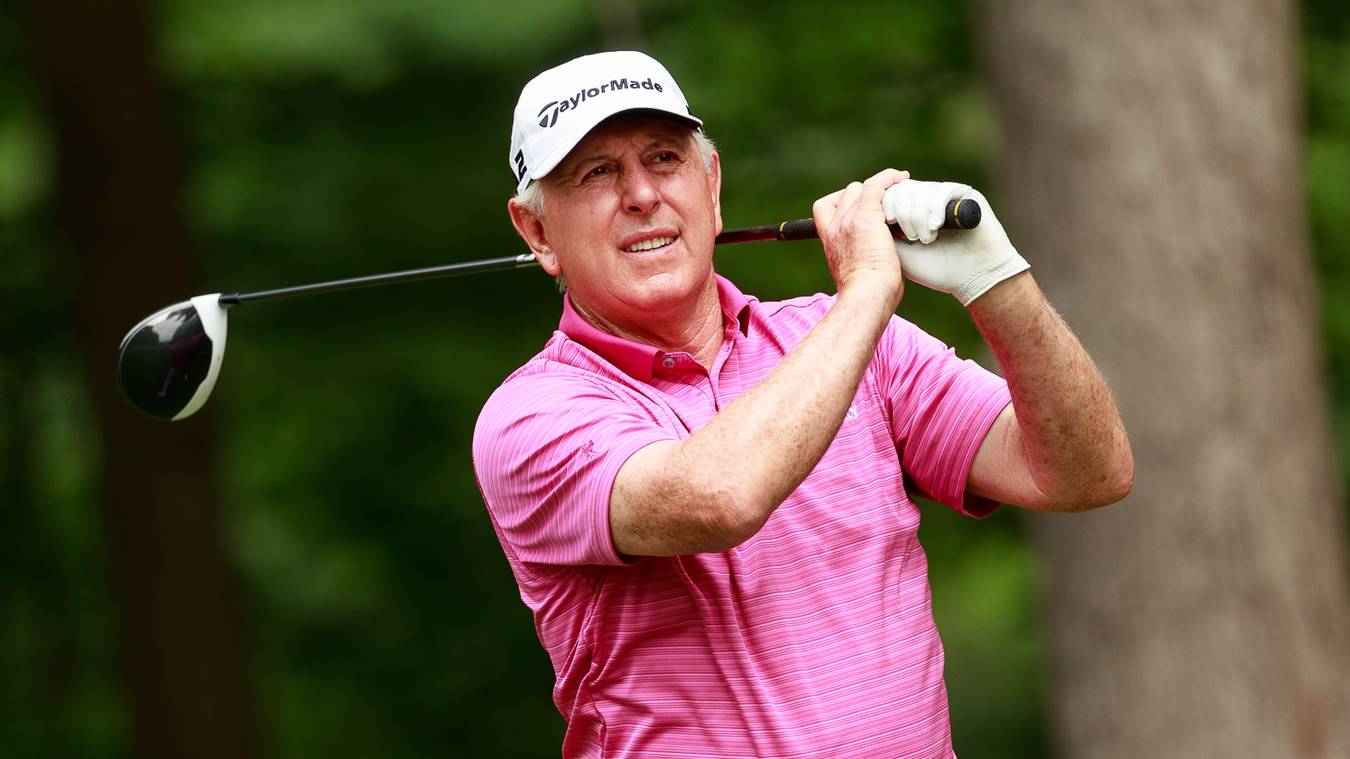 Irwin didn’t start his PGA Tour Champions career until three years after being inducted into the World Golf Hall of Fame, but his senior golf accomplishments are no small part of his golf resume.

It speaks for itself that Irwin owns the most Champions victories in history, with 45. Only Bernhard Langer, with 40 as of the end of August, is within 15 of the former CU standout. And of those 45, seven came in senior majors, including two in the U.S. Senior Open, which gives Irwin five USGA titles. A grand total of three men have won more USGA championships: Bobby Jones (9), Tiger Woods (9) and Jack Nicklaus (8). The only players who have competed in more U.S. Senior Opens than Irwin (23) are Dale Douglass (26) and Arnold Palmer (25). Irwin also claimed four victories in the Senior PGA Championship, winning by a whopping 12 strokes in 1997.

Irwin was particularly dominating in 1997 and ’98, winning 16 tournaments in 45 starts. His nine victories in ’97 tied Peter Thompson’s senior tour record for a season, set in 1985. Only recently did Irwin lose his record for career money winnings on PGA Tour Champions to Langer — mainly because all of Irwin’s wins came in 2007 and earlier. Irwin’s total was $27,133,479 through August.

“Things like the (record) 45 wins, they’re meaningful,” Irwin said. “The way Bernhard Langer is playing, he’s an even bet to beat that, and I harbor no ill-feelings if he does. You can make the case he’s the best senior player to ever play. My priorities changed. I didn’t want to continue knocking on the door all the time and doing the traveling. I wanted to spend a little more time at home and enjoy some of the things that I’ve hopefully earned.”

Irwin’s 45th and last victory on PGA Tour Champions came in early 2007 at age 61, when he prevailed by five at the season-opening MasterCard Championship at Hualalai after a second-round 62. It was his ninth victory in Hawaii, with eight of those coming on the senior circuit.

Two-time U.S. Senior Open champion Kenny Perry, last year in an event leading up to that championship at The Broadmoor had this to say about Irwin, who at the time was approaching 73 years old:

“Hale Irwin, he’s a freak. It’s unreal how incredible that man is. He’s 70-something years old and still beats his age every time he goes and tees it up.”

Indeed, as of the end of August, Irwin had shot or bettered his age a record 42 times in PGA Tour Champions action.

All told, between the PGA Tour and PGA Tour Champions, Irwin has competed in a remarkable 1,138 tournaments over his career — as of the end of August.

“Being able to be as competitive as he was for as long as he was is pretty astounding — and to be able to play the level of golf that he played from 1967 winning the NCAA title to beyond his last Champions Tour win at age 61 …,” son Steve said. “The longevity of the career is pretty astounding, in my opinion. To play on as many Ryder Cup teams as he did and consistently be one of the top players on Tour for as long as he was, I think is pretty impressive.

“If you try to put him in today’s terms, he’d be considered one of the best — a Dustin Johnson-level type of a player.”

Indeed, though it’s difficult to compare different generations, it’s not a stretch to put Irwin among the top 35 golfers of all time, which is heady company indeed.