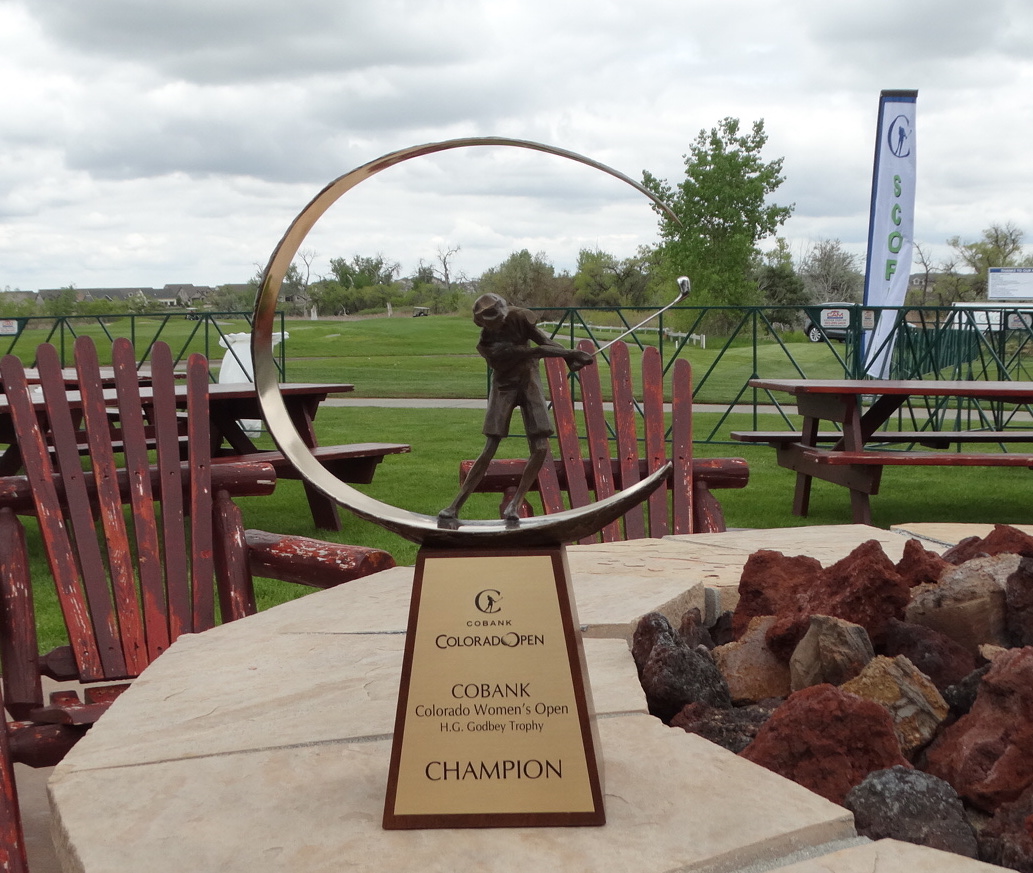 Some of Colorado’s top female junior golfers will be in same threesomes with LPGA regulars Kupcho, Ciganda, Coleman for first 2 rounds of CoBank Colorado Women’s Open

Much of the attention at this week’s CoBank Colorado Women’s Open will be focused on the fact that two of the top 50 female golfers in the world are in the field.

That certainly makes sense. After all, Colorado-born-and-raised Jennifer Kupcho, ranked 50th in the world, is competing in the Centennial State for the first time in more than two years. And Spaniard Carlota Ciganda, who checks in at No. 15 on the planet, returns to Colorado, where she went 3-0-0 when the Europeans defeated the Americans in the 2013 Solheim Cup at Colorado Golf Club in Parker.

But besides all the current and past LPGA Tour regulars who are playing in the CWO at Green Valley Ranch Golf Club Wednesday through Friday, the field includes plenty of Colorado amateurs who played NCAA Division I golf last season, or have signed/committed to do so in the near future.

While the amateurs competing in the CWO championship won’t have a shot at the $50,000 first prize, they will get to measure their games against a few of the best players in the world — in some cases very directly.

Hillary, the Junior Golf Alliance of Colorado’s 2019 Girls Player of the Year who teed it up last fall with Rickie Fowler, is scheduled to be paired in the first two rounds with Kupcho, winner of the 2018 NCAA individual title and the 2019 Augusta National Women’s  Amateur. They’ll be joined by Pat Hamill, founder of the Colorado Open Golf Foundation and the owner of GVR.

As for Bryant, she will be teeing it up with Ciganda.

As noted previously, the general public will not be allowed to attend the Colorado Women’s Open due to safety concerns related to Covid-19. Each contestant can bring two guests, one of whom may be a caddie. On each hole, a volunteer will attend to the flagstick and collect scores. Each cart will include a rake for the sand — rather than having rakes in each bunker, which would create touchpoint for a variety of participants.