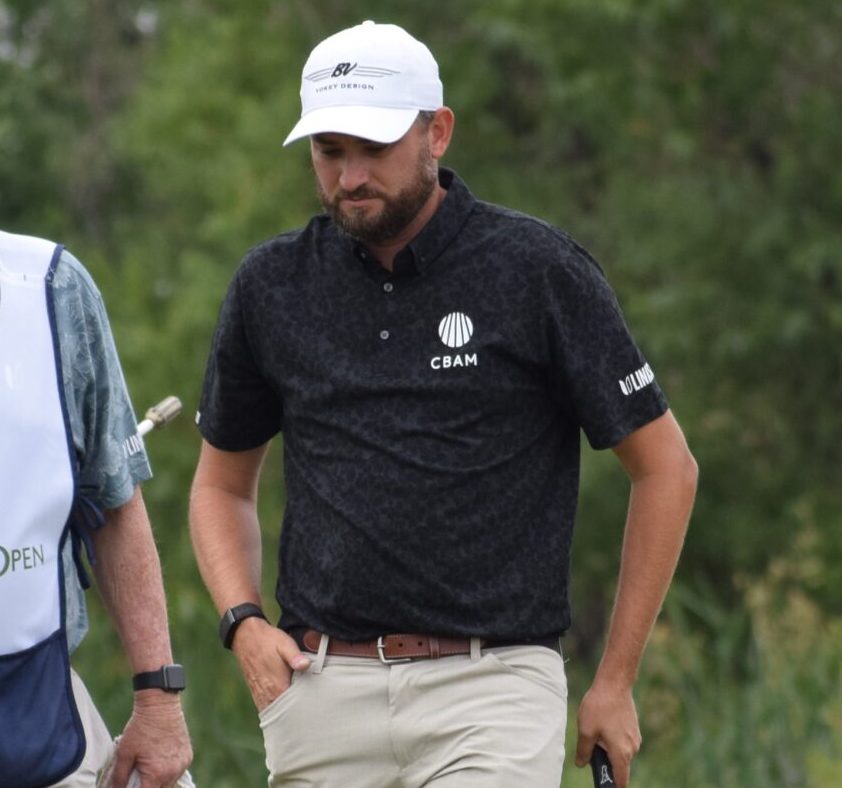 Gunner Wiebe made 26 birdies over the course of four rounds this week.

Gunner Wiebe not only advanced to the second stage of Korn Ferry Tour qualifying this week, he did so with an exclamation mark.

Wiebe, who was born and raised in Colorado and was the 2010 CGA Player of the Year, won the 75-player first-stage tournament in Dayton, Nev., on Friday.

The top 20 finishers and ties earned spots into the second stage of Q-school, but Wiebe claimed medalist honors. He went 69-67-66-66 for a 20-under-par 268 total to prevail by one stroke despite a double bogey on his final hole.

For 72 holes, Wiebe amazingly did not make a bogey, though he did record three doubles. Meanwhile, he racked up 26 birdies.

For more on Wiebe’s return to full-time playing as a professional, CLICK HERE.

Korn Ferry Tour Q-school involves four stages — pre-qualifying and first, second and third. Players who advance to the final stage of KFT Q-school — set for Nov. 4-7 in Savannah, Ga. — are guaranteed at least conditional status on the Korn Ferry circuit in 2022.

Joining Wiebe in advancing to stage 2 on Friday — though at separate sites — were two former University of Denver golfers. Chris Gilman finished fourth in a first-stage event in Kannapolis, N.C., going 67-70-67-66. And John Sand placed seventh in a tournament in Lincoln, Neb., posting scores of 71-67-65-72.

In all, six first-stage tournaments were held this week. Overall, 13 were on the docket this year.

At the final-stage tournament, the Q-School medalist receives fully exempt status the following season, and finishers 2-10 and 11-40 earn exemptions for part of the season. Those who place 41st and lower will receive conditional KFT status.

Here are the scores for all of the players with strong Colorado connections who competed in stage 1 Q-school tournaments this week: