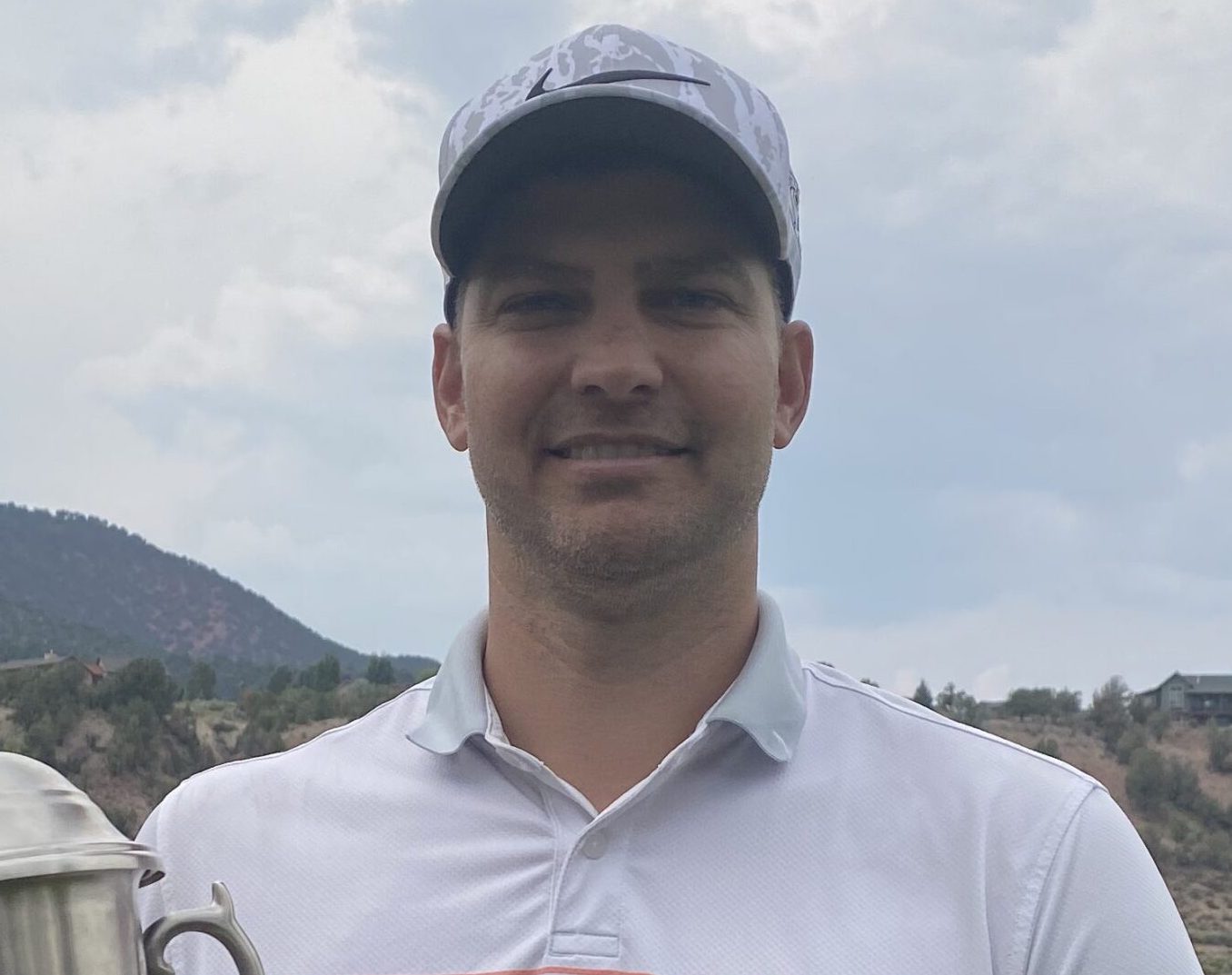 Bryan Rusin is seeking his third CGA title of 2021.

Bryan Rusin of Overland Park Golf Course has already won two CGA championships in 2021, and he seems determined to take a run at a third title.

The high school teacher in Denver shot a bogey-free 7-under-par 63 on Friday to grab a one-stroke lead after the opening round of the 35th CGA Mid-Amateur at the redesigned City Park Golf Course.

Rusin made five consecutive birdies starting on No. 3, which was his 12th hole of the day.

A former University of Illinois golfer who won the Chicago Amateur twice and was the Illinois state amateur runner-up in 2000, Rusin claimed the CGA Four-Ball championship this year with Chris Thayer of Golden and also captured the CGA Western Chapter title.

Nick Nosewicz of Meadow Hills Golf Course, the 2015 CGA Match Play champion, opened with a bogey-free 65 and holds third place. Matt Zions, a onetime winner on the European Tour who has regained his amateur status, shares fourth place at 66 with Nick Ellis.

Thayer, who last year won the CGA Mid-Amateur for the third time, birdied his final three holes for a 67, which leaves him tied for sixth place. Thayer has posted seven consecutive top-three finishes in the event.

Also among those tied at 67 are fellow former champs Jared Reid of Meridian Golf Club (2018 winner) and Chris Carlson of The Links Golf Club (2004).

In all, 22 players finished in red figures in round 1 of the 54-hole event. The original 84-man field will be reduced to the top 40 and ties after the second round.

The championship, limited to players 25 and older, continues through Sunday.

For all the scores from City Park GC, CLICK HERE.