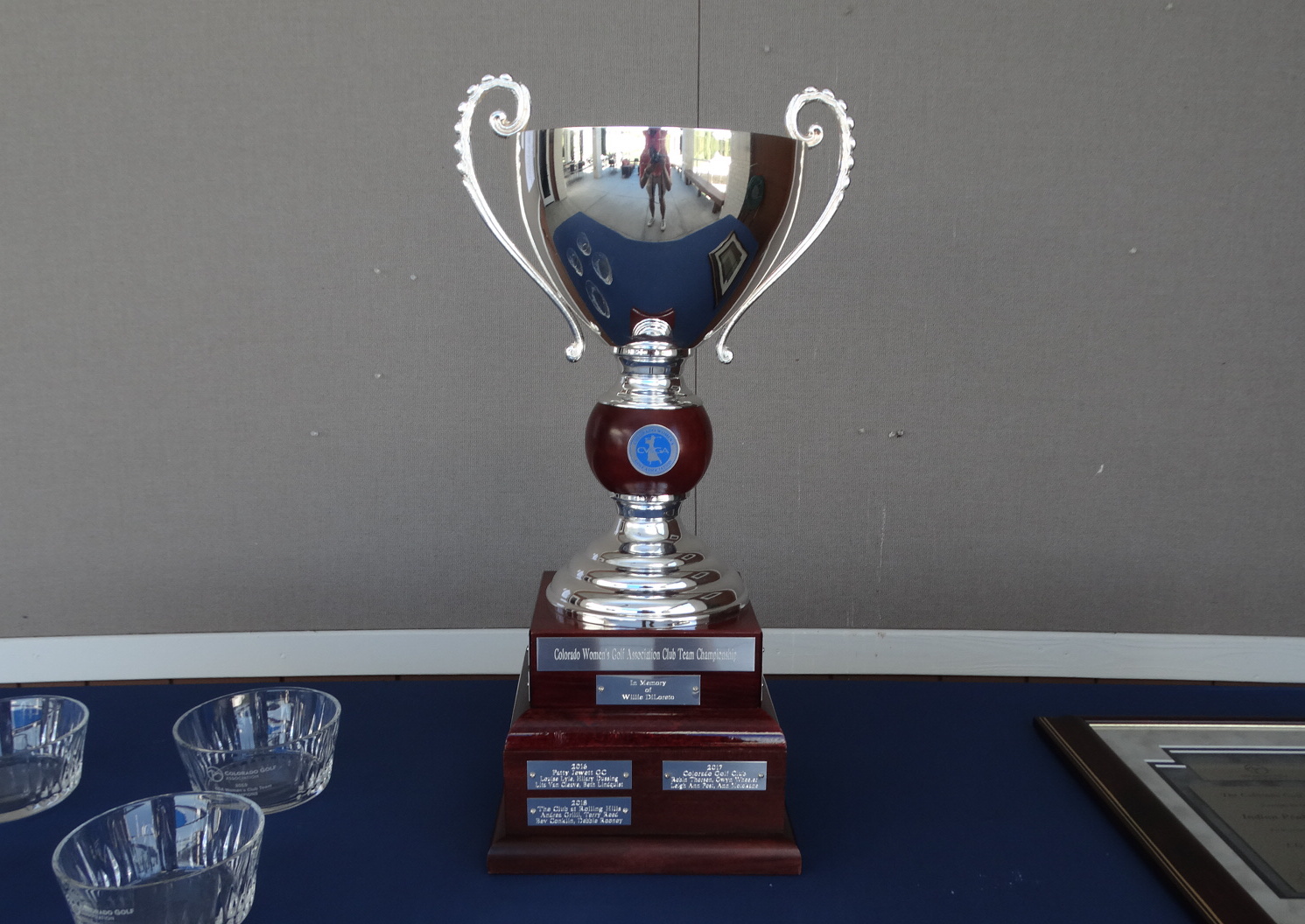 A Colorado Sports Hall of Famer, a winner of a CGA women’s major championship, and a 2021 USGA championship qualifier are among the entrants for the 18th CGA Women’s Club Team Championship, which will be held Monday at Pinehurst Country Club in south Denver.

In all, a full field of 30 four-person teams is entered in the tournament, which features an ABCD stroke-play format in which the scores of four players of significantly varying abilities — and Handicap Indexes — are added up for a gross aggregate team total.

Nine of the clubs in the field have won the title before, including South Suburban Golf Course, which has prevailed twice (2014 and ’15).