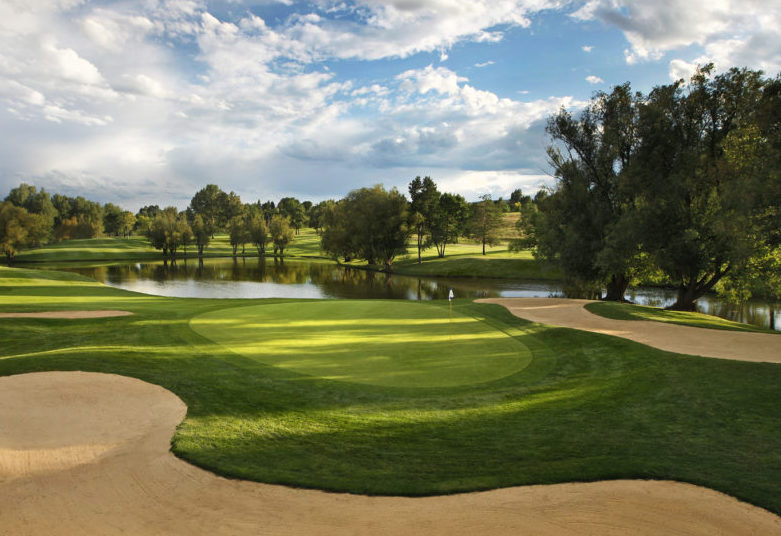 The Club at Inverness.
(Photo: theclubatinverness.com)

Numerous past qualifiers will make another bid to go to U.S. Amateur Four-Ball as Inverness plays host to Colorado-based qualifying

The final Colorado-based USGA qualifying tournament of 2021 will take place next week — and a very popular event it will be.

A field of 108 players — 54 two-man teams — are scheduled to tee it up on Tuesday at The Club at Inverness in Englewood for the U.S. Amateur Four-Ball qualifier. Inverness also hosted qualifying for the event last year.

The top three team finishers will earn berths into the seventh national Four-Ball, set for May 14-18, 2022 at the Country Club of Birmingham in Alabama. The U.S. Four-Ball debuted in 2015, but the 2020 championship was canceled due to Covid-19 safety concerns.

Numerous teams are in the field that have qualified for the U.S. Amateur Four-Ball in the past, including two sets of partners who competed in the 2021 championship: Coloradans Sean Crowley and Aaron Irving, and Glenn Walls of Castle Rock and Iowan Braden Gaal.

Among the other pairs entered at Inverness who have previously qualified for the national Four-Ball: Jonathan Marsico and Tom Hart (twice), Kyle Danford and David Johnson (twice), Wilson Belk and Greg Carlin (twice), Robert Polk and Bill Fowler (once), Sean Thomas and Jason Browder (once), Nicholas Engen and John Jarmul (once), and Jeff Chapman (once; this year paired with Michael Harrington).

Others entered on Tuesday include some CGA Four-Ball champions (Chris Thayer and Bryan Rusin from 2021, Charlie Soule and Charlie Sahlman from 2020, and Steve Irwin and Pat Diaz from 2004), along with winners of other CGA championships Brian Dorfman and Richard Bradsby, and brothers Cameron and Kory Harrell.