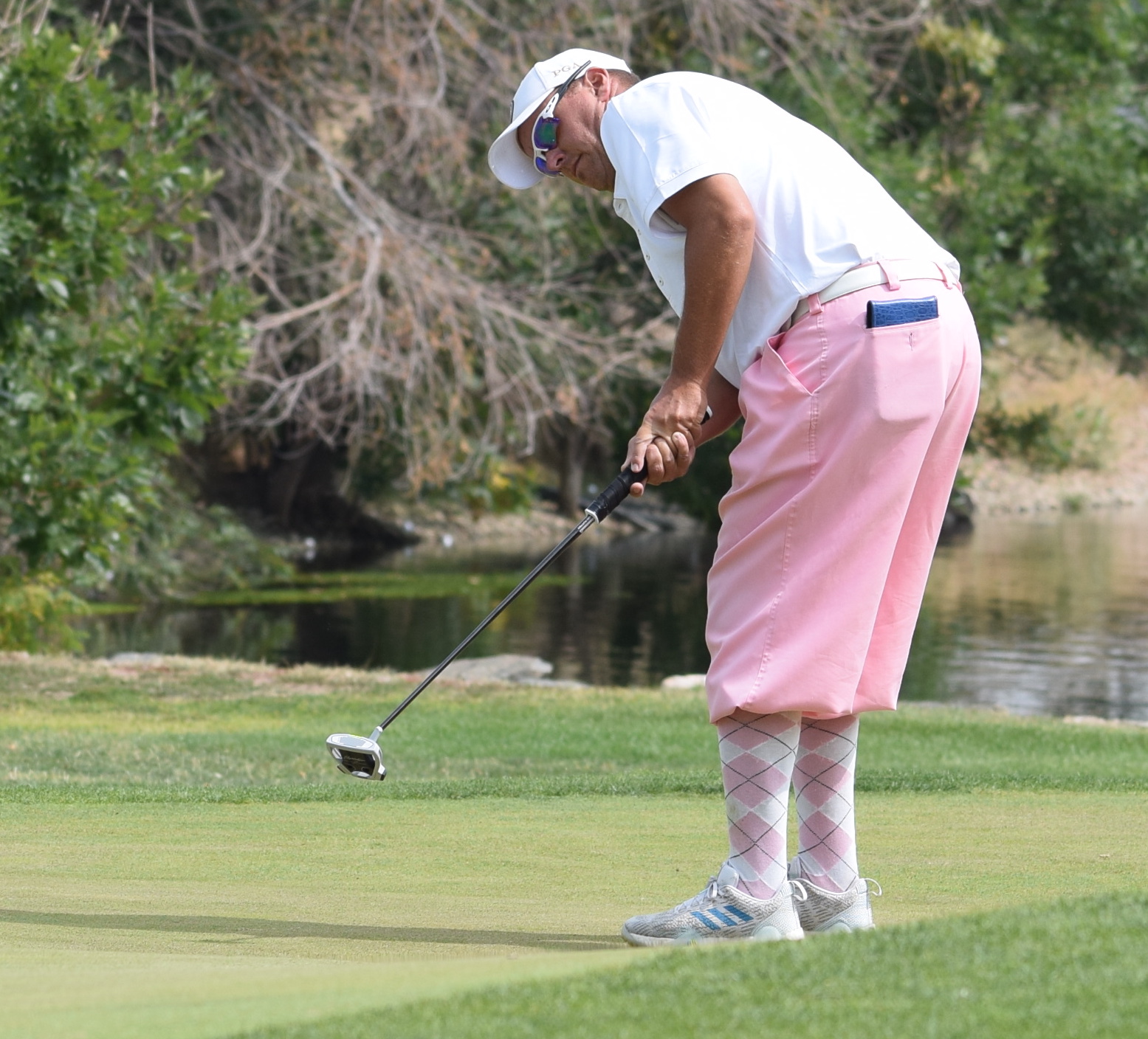 Keffer nears record by being named Colorado PGA Player of the Year for sixth time; Rohrbaugh a 6-time Senior POY

The Colorado PGA normally holds its Special Awards Gala about this time of year. That won’t be happening — at least not in the immediate future — this year due to Covid-19-related safety concerns, but that doesn’t mean the Section isn’t still recognizing annual award winners.

Many of the 2020 honorees were announced in August, but a half-dozen were settled on since. That includes four players of the year, plus Bob Longmire, creator of PGA Jr. League and Doubles Golf (President’s Award) and Josh Miller of GOLFTEC (Vic Kline Award).

The winner of the Dow Finsterwald Player of the Year Award is very familiar with the honor. In fact, you could say there’s been only one player more familiar.

Geoff Keffer, an assistant PGA professional at Lakewood Country Club, earned the honor for the sixth time in 2020. The only person who has won the award more times — or as many, for that matter — is Colorado Hall of Famer Bob Hold. The Denver native and West High School graduate was the Section’s Player of the Year seven times in a period of nine years starting in 1966, including six in a row.

Keffer won the Section’s top tournament, the Colorado PGA Professional Championship, for the second time in September, prevailing by three strokes this time around. Overall in 2020, he won eight Colorado PGA tournaments.

Meanwhile, three-time Colorado PGA Professional Champion Doug Rohrbaugh of The Snowmass Club was named the Colorado PGA Senior Player of the Year for the third consecutive year and sixth time overall — the most in the history of the award. Dave Arbuckle has earned the honor five times. Rohrbaugh was the top senior at eight CPGA events in 2020.

Sherry Andonian-Smith of Valley Country Club landed the CPGA Women’s Player of the Year honor for the third time in the three years it has been awarded.

And Seth Zacks of The Club at Ravenna won the Associate Player of the Year Award for the first time.

Below are all the Colorado PGA Special Award winners for 2020.

Not included in August announcement:

Senior Player of the Year — Doug Rohrbaugh, The Snowmass Club

Associate Player of the Year — Seth Zacks. The Club at Ravenna

President’s Award (promoting and enhancing PGA professionals, the PGA Section and the game of golf and contributing to the betterment of the golf professional vocation) — Bob Longmire, creator of PGA Jr. Golf and Doubles Golf

Charles “Vic” Kline Award (to Section board of directors member for outstanding service and leadership for the Section) — Josh Miller, GOLFTEC Headquarters

Private Merchandiser of the Year — Jeff Seltz, The Club at Rolling Hills