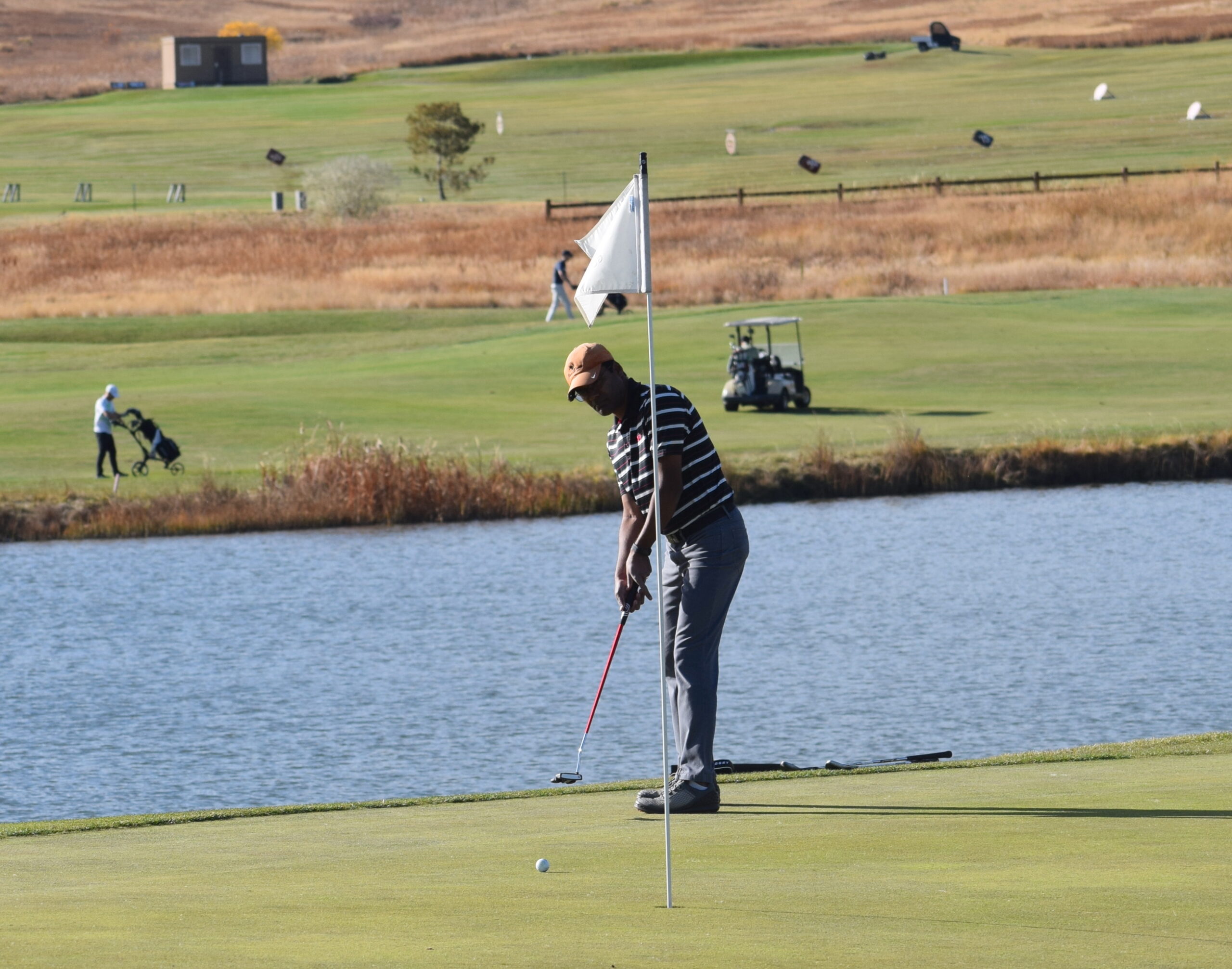 One of the first agenda items last week at the Colorado Public Golf Operators meeting at City Park Golf Course in Denver was what Tom Woodard, the PGA director of golf at the Foothills Park & Recreation District, later called “the million-dollar question”:

“Retain the Gain: Blip or Inflection Point for 2022 and Beyond”

In many ways, it’s the bottom-line issue for those in the golf business these days after rounds played in Colorado in 2020 jumped an amazing 20 percent compared to the previous year — due in large part to the effects the Covid-19 pandemic has had on people’s work flexibility and the inherent relative safety of golf as a sport played outside with plenty of social distancing.

From all indications, many of Colorado’s courses did indeed largely “retain the gain” in 2021.

Golf Datatech recently released its “National Golf Rounds Played Report,” with figures through Sept. 30, and the year-to-date numbers for Colorado showed a modest 4.6 percent decrease in rounds compared to 2020. Add it up and Colorado rounds played so far in 2021 are still up more than 14 percent compared to two years ago. That’s a big bump when you consider the norm had been largely flat-to-slightly down numbers, on average, for many years prior to 2020.

“Who would have thought that a pandemic was going to turn the industry around?” said Woodard, a Colorado Golf Hall of Famer and a prominent player in the Colorado golf business for decades. “It’s a good time to be in the golf business. We’re so busy, it’s crazy. This next week, it’s not going to get out of the 40s and 50s (temperature-wise for a few days) and I never thought that I’d go, ‘Yay’ for bad weather.”

Woodard said the golf operations at the Foothills Park & Rec District netted $2.5 million in 2020 after $800,000 had been budgeted.

“And, all things being equal for November and December, we’re going to match those revenue numbers this year,” he said.

CGA executive director Ed Mate not only communicates regularly with people in the golf business in Colorado, but he’s intimately familiar with operations at CommonGround Golf Course, which is owned by the CGA.

Speaking generally, “I think you’re going to find revenue up a nice number (in 2021 at Colorado courses) — double digits would be my guess,” he said. “Which is exactly what you want. You want less stress on the course and more revenue through the door.”

It should be noted that roughly 70 Colorado public courses were closed for a time during the spring of 2020 due to the pandemic — anywhere from a few days to a couple of months. So things were even more busy, rounds-wise, during the remainder of 2020 than they have been in 2021. But don’t take that to mean this year has returned to pre-2020 levels; it hasn’t by any means.

“The flexibility of people’s work schedules has increased so much the last two years that they have the time to be able to (play more golf),” said Scott Rethlake, the director of golf for the City and County of Denver, noting the disparity between business on weekdays and weekends is nowhere near what it used to be. “People used to say, ‘Hey, I don’t play golf because it takes too long’ because they couldn’t fit it into their schedule. Now they have that flexibility and they can fit it into their schedule.”

And do you see that trend continuing longer term?

“I do,” Rethlake said. “There will be some people that have to go back to work at the office or whatever it is — more 40 hours a week. But more people are doing to be able to be flexible with their schedules — being able to work from home, being able to work when they want, morning or evening or night — than ever before. That’s just going to be good for us.”

Of course, with more demand often comes increasing prices, so it’s no surprise that green fees are increasing — or will be — at many facilities. That’s also a byproduct of the current labor environment, where it’s harder and harder to fill job openings — and it costs considerably more.

“Not only is it busy — everyday being full tee sheets — but the staffing problems and challenge are kind of kicking you both ways,” Mate said. “You’re busier than ever and you’ve got labor shortages. That’s a pretty tough 1-2 punch.”

So how is the business changing given the increased demand, staffing issues and other long-term problems like golfers with tee times not showing up to play? Among the answers some are turning to are dynamic pricing for tee times — similar to what airlines do for flights and hotels do for rooms — pre-paid reservations and just general fee increases.

“This, to me, was a fascinating conversation today about finally coming of age, as Tom Woodard said, as a business that’s predicated on perishable inventory and finally seeing that — (some golf courses) charge 100 percent up front (when people make a tee time),” Mate said. “Why wouldn’t we do that? Between the advance bookings, demand pricing and Covid, I think you’re going to see the health of revenue continuing going up and the number of rounds kind of flat. Flat is pretty good if we use 2020 as a benchmark.

“The comment by Dan O’Shaughnessy (PGA head pro at Springhill Golf Course) about as long as people have flexibility being able to set their schedules, that that bodes well (going into the future),” Mate said. “If you look at the pandemic and said, ‘What changed?’ Some things were short-lived and some were longer. I think we’ll never work the same way again. We’ll never be chained to a desk again. That’s kind of a forever change. And I really believe that’s what’s going to carry golf into the next decade is the liberation of the workforce. And I think it’s going to benefit a lot of industries — recreation in general being one of the best beneficiaries of that.”

Notable: About 45 people, many representing various golf facilities in the Denver metro area and beyond, attended Thursday’s Colorado Public Golf Operators meeting at City Park GC in Denver. The annual event, facilitated by the CGA, allows operators to benefit from discussing best practices with one another. … Coincidentally, on the same day as the meeting, final military honors were paid to a Navy veteran and a prominent longtime public course golfer in the state, Colorado Golf Hall of Famer Dan Hogan, at Fort Logan National Cemetery. Hogan, a longtime golf historian in the state, passed away on Sept. 20, 11 days shy of turning 91. Hogan competed in the U.S. Amateur Public Links Championship six times and long served on the Colorado Golf Hall of Fame board, including a stint as president of the organization. He also was a local chairman of the USGA’s Public Links Committee and served on the CGA’s board of directors, and on the Denver mayor’s Golf Advisory Committee in the 1960s and ‘70s. A golf library at the CGA offices, started with Hogan’s extensive collection of books, was named in his honor. The onetime Regis University golfer won the Denver muni links championships three times, and claimed club champion titles 10 times at City Park, twice at Los Verdes and once at Foothills.