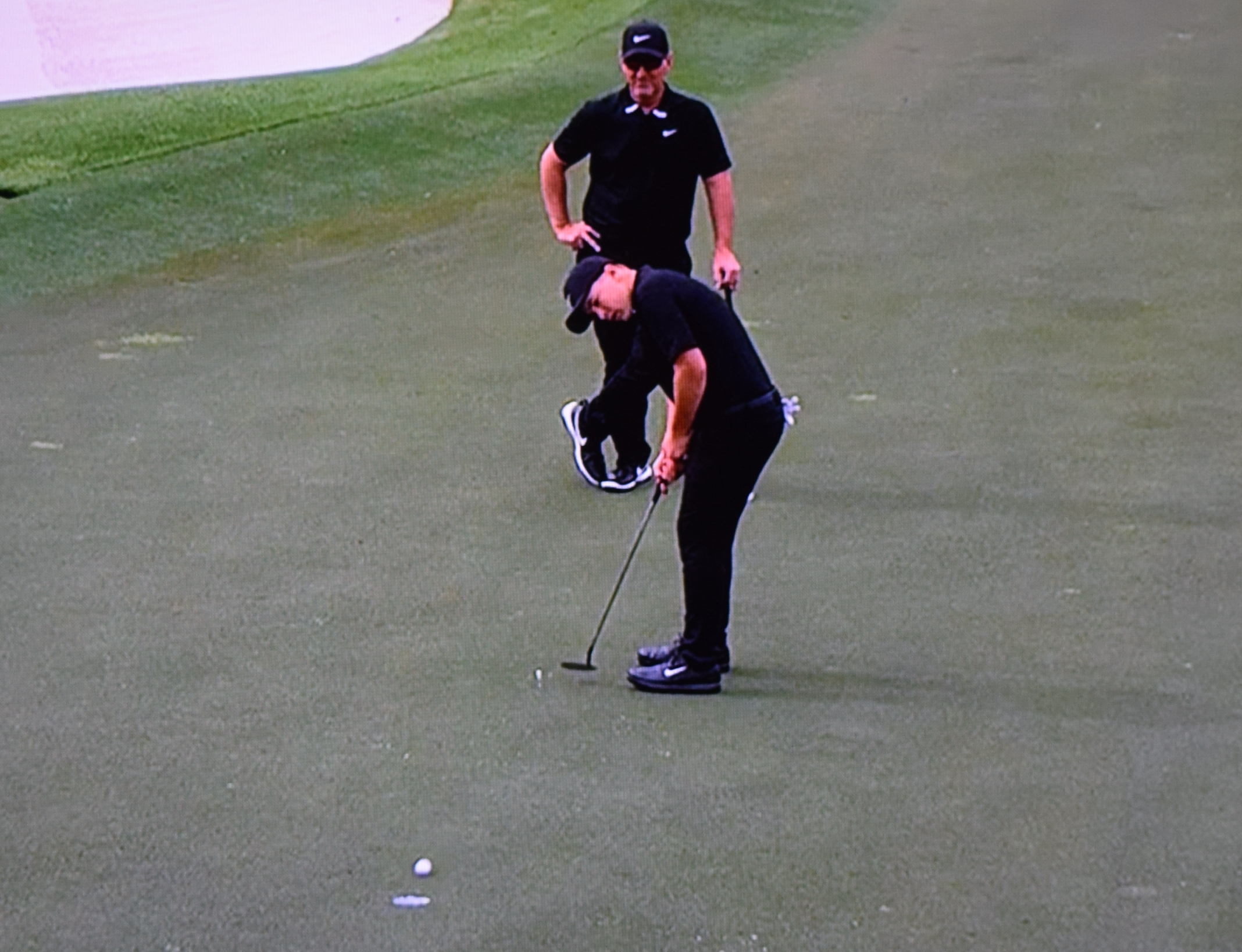 The streak will live on.

This year will mark the 24th edition of the PNC Championship, the nationally televised parent/child or grandparent/grandchild event which has gone by several names over the years. And next month, for the 24th time, a team with strong Colorado ties will be competing in the very elite field.

This fall, it will be Colorado residents David and Brady Duval partnering for the fourth consecutive year. The 36-hole scramble will take place Dec. 18-19 at the Ritz-Carlton Golf Club Orlando, Grande Lakes.

David Duval, a former No. 1-ranked player in the world, has competed in the PNC Championship seven times — on and off since 2012, winning in 2016 with stepson Nick Karavites. Duval and Karavites also finished fourth in 2012 and second in 2017. David and Brady Duval’s best showing was fourth in 2019.

The other players with strong ties who have competed in the PNC over the years are Hale and Steve Irwin, and Craig and Kevin Stadler. Hale Irwin and both the Stadlers have won on the PGA Tour, and Steve Irwin is a former CGA Les Fowler Player of the Year.

This year’s 20-team field isn’t yet finalized, but also among those set to play next month are Gary Player, Tom Watson, Lee Trevino, Vijay Singh, John Daly and Nelly Korda — the latter with father Petr, winner of the 1998 Australian Open tennis championship.

NBC and the Golf Channel will televise the action on Dec. 18-19.