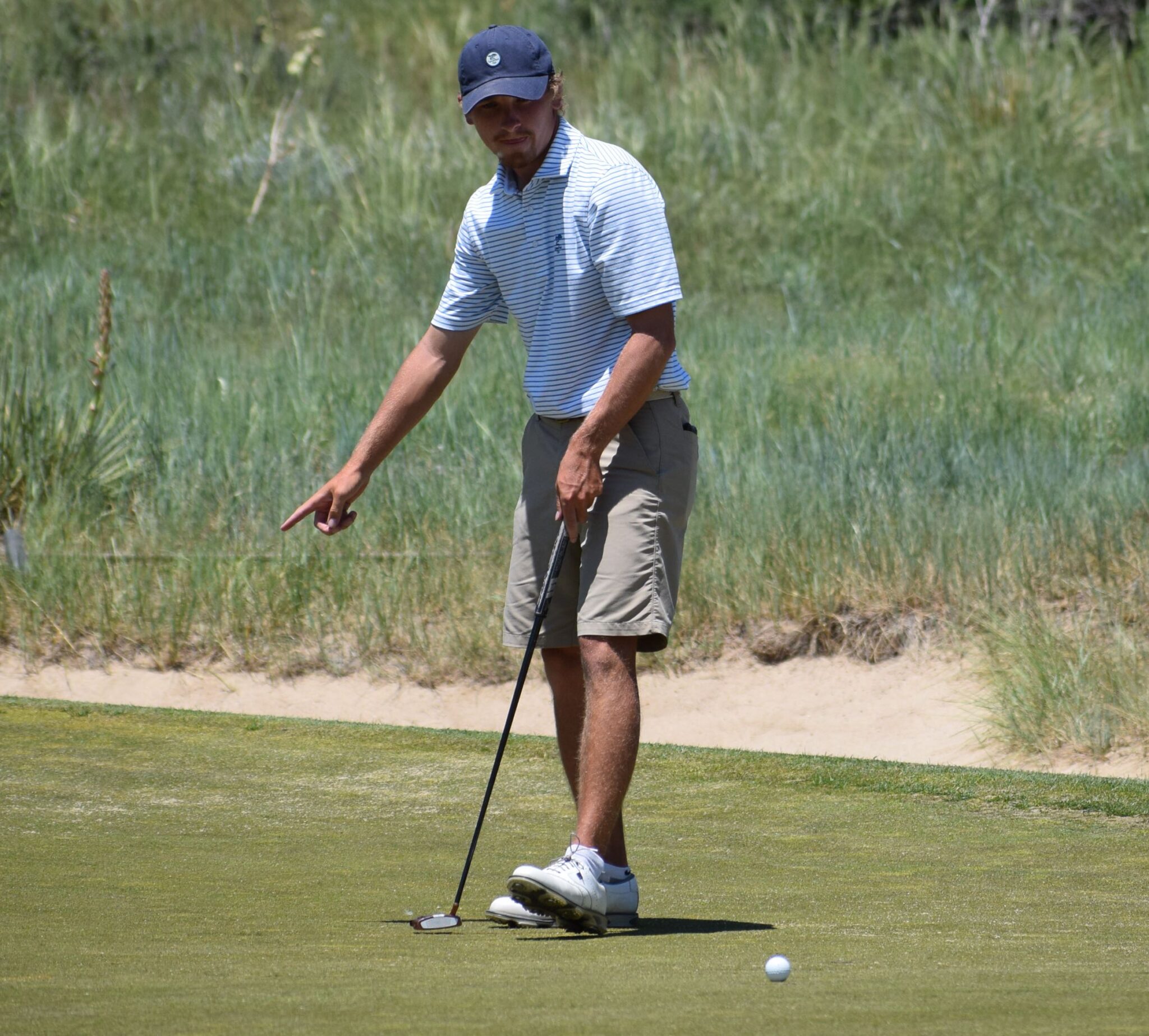 DU's Carson Griggs, the 2021 CGA Match Play runner-up, was tied for the lead on Sunday until a final-hole bogey.

The University of Colorado men’s golf team and the University of Denver’s Carson Griggs earned runner-up finishes in the team and individual competitions, respectively, on Sunday at the Ka’anapali Classic Collegiate in Lahaina, Hawaii.

In the fall finales for the Colorado-based teams involved, CU placed second out of 14 teams for its best showing so far this season. The Buffs, with a 32-under-par showing for 54 holes, ended up 20 strokes behind champion Kansas, ranked No. 14 in the nation.

Meanwhile, Griggs went into the final hole tied for the individual lead, but a bogey on the par-3 eighth — following three consecutive birdies — left him second, a stroke behind winner Brandon Berry of Loyola Maryland.

Griggs, the 2021 CGA Match Play runner-up, sandwiched a spectacular 9-under-par 62 on Saturday with 68s on Friday and Sunday to end up at 15 under par overall. He made six birdies and three bogeys in the final round after carding an eagle and seven birdies on Saturday.

In finishing second, CU was led individually by Kristoffer Max and Justin Biwer, who shared 14th place at 9 under par. Max led the individual competition after a 4-under 33 on the front nine on Sunday, but a triple bogey and two bogeys on the back nine resulted in a 1-over 72 overall. Biwer, meanwhile, closed with a bogey-free 65.