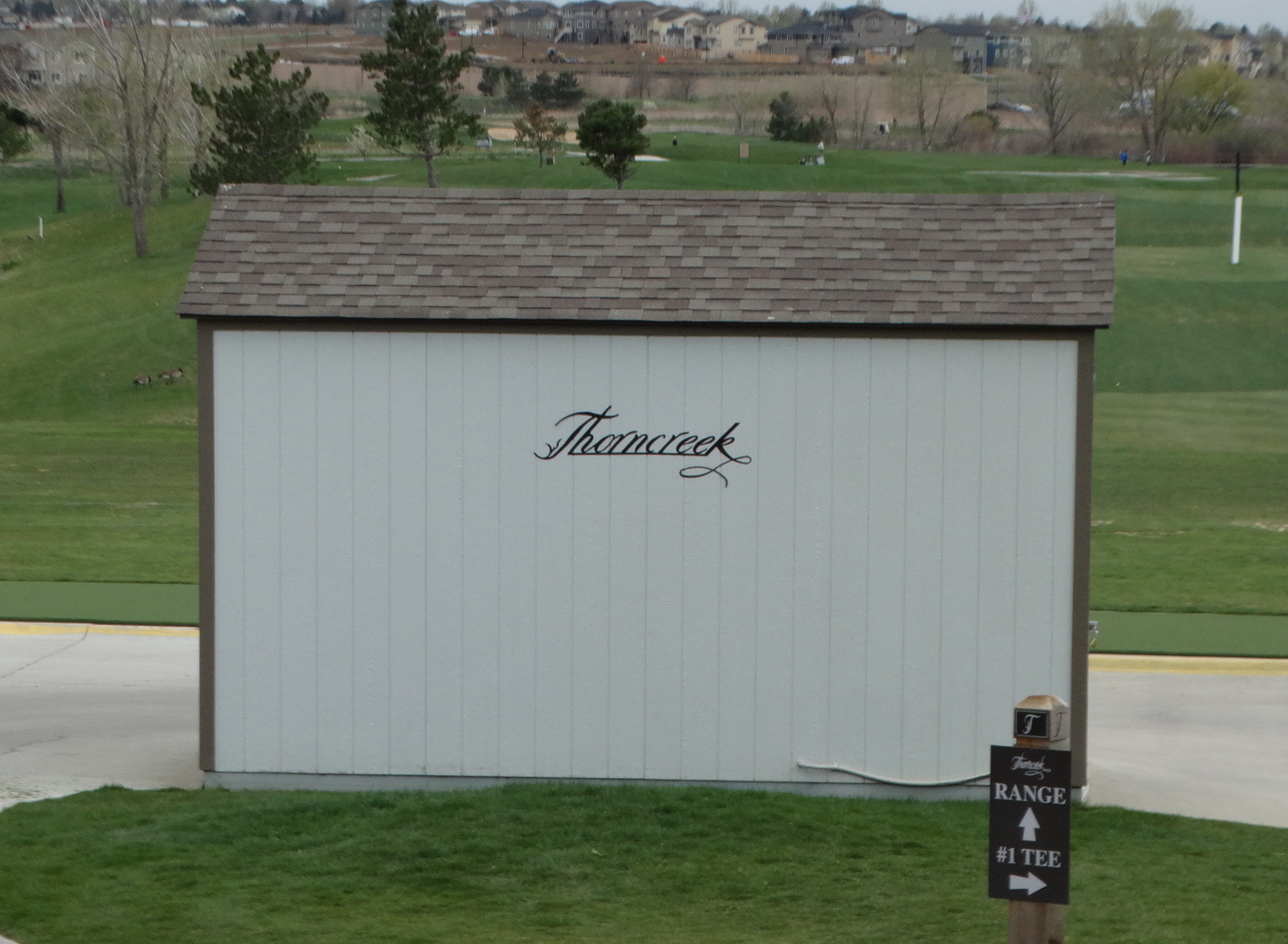 One contestant will seek to set a record for CGA Senior Four-Ball victories.

He and his partner will try to set the record for team success for a specific twosome in the event.

And meanwhile, a winner of four open-age CGA majors will play his first CGA championship in roughly a quarter-century.

Such are some of the storylines that await for the 2021 Senior Four-Ball, which runs Tuesday through Thursday at Thorncreek Golf Course in Thornton, which is hosting the event for the third consecutive year.

At the 54-hole better-ball event, Robert Polk of Colorado Golf Club and former CGA president Bill Fowler of The Club at Rolling Hills will attempt to win the title for the fourth time in six years. Four victories for a single team would be a record for the Senior Four-Ball.

Meanwhile, Polk will be trying for his sixth victory in the event — he won with other partners in 2005 and ’07 — which would likewise go where no man has gone before in the Senior Four-Ball.

But Polk and Fowler will have plenty of competition. That includes Mark Crabtree of Harmony Club and University of Northern Colorado men’s golf coach Roger Prenzlow. Crabtree has won four CGA Match Play titles — two in the mid-1970s and two in the early 1990s, plus the 1990 CGA Public Links — but last competed in a CGA championship in 1995 or ’96, by his estimation.

The former Colorado State University men’s golf coach last year wrapped up a 21-year run as the men’s coach at the University of Louisville, after which he moved back to Colorado. Crabtree, a Colorado Golf Hall of Famer, was an Evans Scholar at the University of Colorado, where he played on the golf team, with his teammates including future U.S. Open champion Steve Jones and Tom Woodard.

Among the former Senior Four-Ball champions in the field — in addition to Polk and Fowler — are Kelly Crone and Larry Netherton (2009 and ’13), Thomas Roos and Denny Fields (2019), Doug Moore and Raymond Kelley (2017), and Sean Forey and Scott Radcliffe (2003).

In addition, 2018 and ’20 CGA Senior Player of the Year Steve Ivan will team up with 2014 champion Bruce Hogg. Colorado Golf Hall of Famer Kent Moore and CGA executive director Ed Mate will pair up. And John Hornbeck, winner of both a CGA Senior Amateur and a Senior Match Play, will tee it up with Robin Bradbury, who qualified for the 2019 U.S. Senior Open.

All competitors in the Senior Four-Ball must be at least 55 years old. Teams with both players 65 and older will also compete in the super-senior division.

As was the case with the CGA Four-Ball a few weeks ago, some players at the Senior Four-Ball will be raising money for the Youth on Course initiative while competing this week via a “Charity Challenge.”

YOC is an ever-growing non-profit program which makes golf more accessible for juniors by capping their cost for a round at $5 at participating facilities. Youth on Course was founded in 2006 and was first rolled out in Colorado in 2018 by the CGA in conjunction with the Colorado PGA through the Junior Golf Alliance of Colorado.

For the Senior Four-Ball, players have the option of participating in the Charity Challenge and can solicit donations — fixed amounts, on a per-birdie/per-eagle basis or otherwise — that will be forwarded to Youth on Course. At the Four-Ball, $5,790 was raised for YOC.

To see the CGA Senior Four-Ball competitors who are participating and/or those contributing to the cause, CLICK HERE.