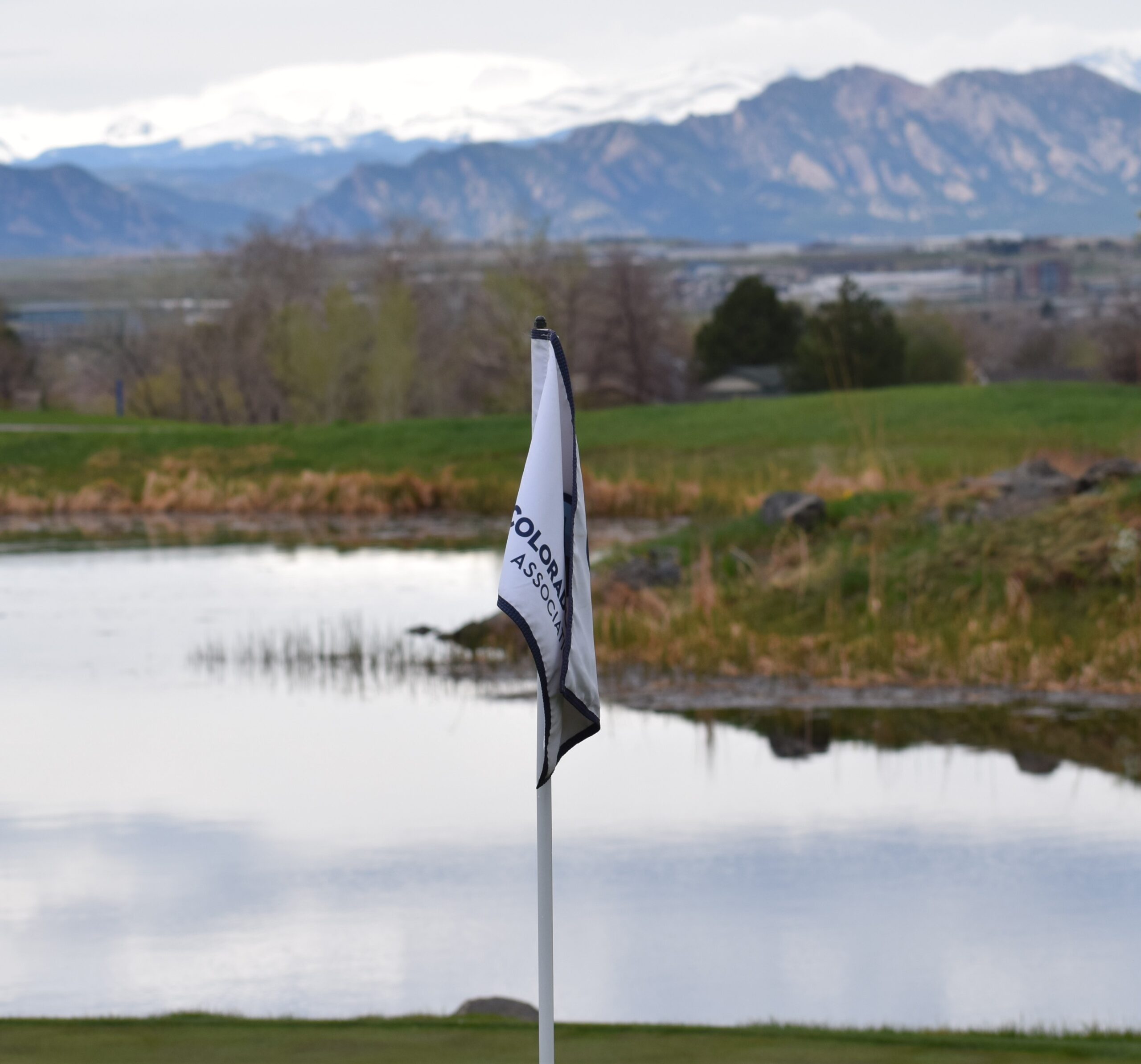 The top four seeds in the championship flight of the CGA Women’s Mashie advanced — most in lopsided fashion — on Monday, setting the stage for the semifinals in the three-day event, the first CGA women’s championship of 2021.

The 96-team better-ball match-play tournament began on Monday at both Broadlands Golf Course in Broomfield and The Ranch Country Club in Westminster. Competitors will switch courses on Tuesday before the championship and consolation finals are set for Broadlands on Wednesday.

Moore, an eight-time Mashie champ and Colorado Golf Hall of Famer, and Halvorsen, winner of the last three College Conference of Illinois and Wisconsin individual titles, won 7 and 6 in the championship flight quarterfinals. Franklin, the CGA Women’s Senior Player of the Year the last three years, and Eaton prevailed 6 and 5. And Andersson and Donaldson won 7 and 5, and Arnold and Kimbrel 3 and 2.

In Tuesday’s semis at The Ranch, it will be Moore and Halvorsen vs. Arnold and Kimbrel, and Franklin and Eaton vs. Andersson and Donaldson.

In all, the 2021 Mashie features 12 flights, with eight teams in each flight.

For the results in all the flights, CLICK HERE.