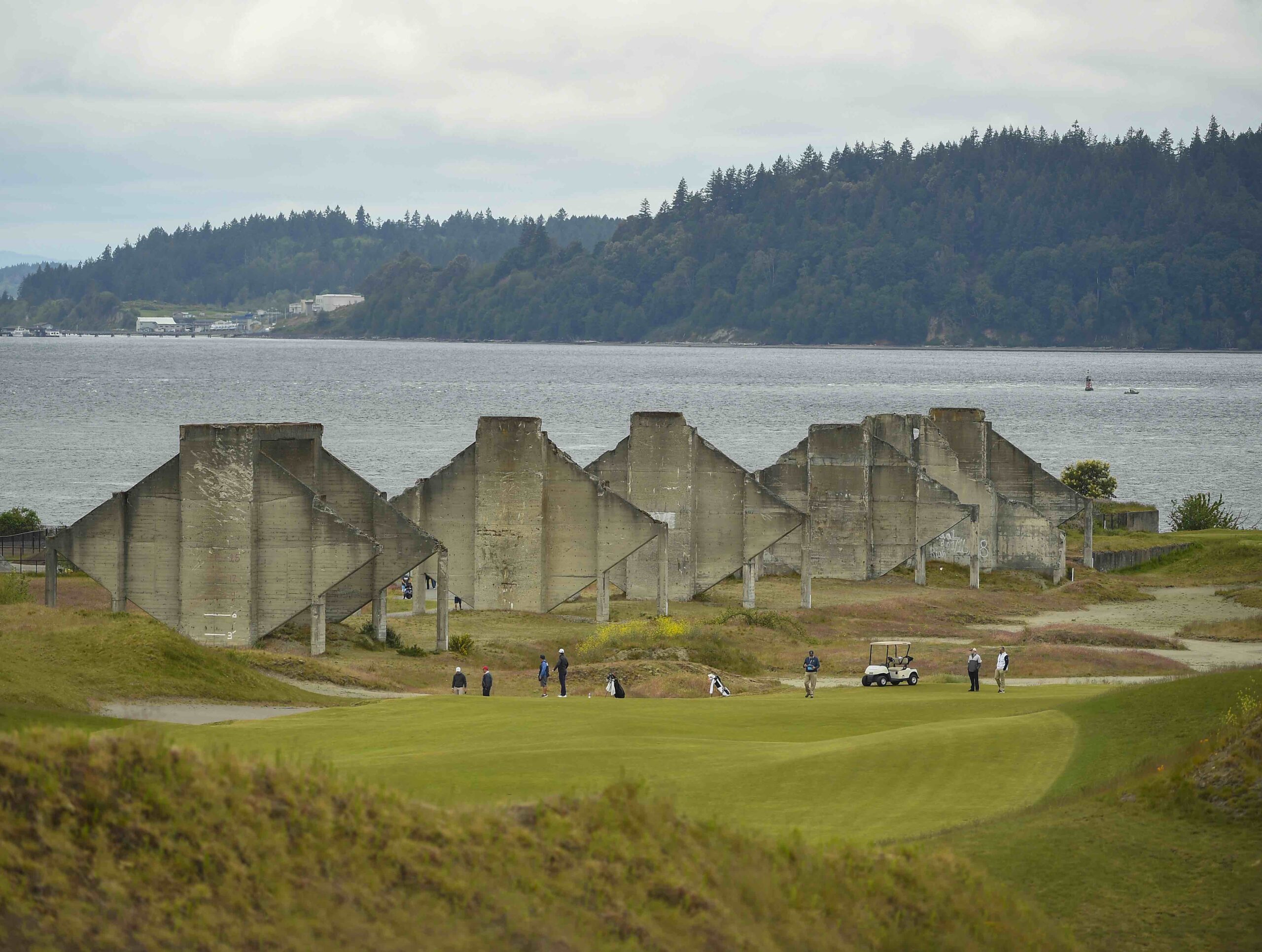 One weekend and two championship rounds will have to do for the local teams at the U.S. Amateur Four-Ball southwest of Tacoma, Wash.

The top 32 two-man teams will advance to match play after stroke play rounds at Chambers Bay and The Home Course. But none of the competitors with strong Colorado connections placed in the top 40 out of the 128 teams originally in the field. The twosomes at 8-under-par 135 will play off on Monday for the final match-play berths.

Ryan Burke of Longmont and Tyler Bishop of Frederick were in good shape after Saturday’s opening round of 67 at Chambers Bay, but struggled to a better-ball 3-over-par 74 at The Home Course. They carded one birdie and four bogeys on Sunday, which left them at 2-under 141 and in 88th place.

Joining Burke and Bishop at that figure were Sean Crowley of Columbine Valley and Aaron Irving of Golden, who made it into the field after being alternates. They closed with a 72 on Sunday at The Home Course.

Glenn Walls of Castle Rock and partner Braden Gaal of Waukee, Iowa, made a run at making the cut with four consecutive birdies in the middle of their round at The Home Course, but a couple of better-ball bogeys on the back nine stopped their momentum and they finished at 5-under 138, good for 59th place.

And University of Denver golfer John Sand and teammate Brandon Peterson of Ocean Shores, Wash., recorded six birdies in their first 13 holes, but played their last five holes in 1 over and checked in at 6-under 137, in 50th place.

Here are the scores for all the players with strong Colorado connections (CB indicates Chambers Bay; HC indicates The Home Course):

FAILED TO ADVANCE TO MATCH PLAY

For all the scores from the Four-Ball, CLICK HERE.