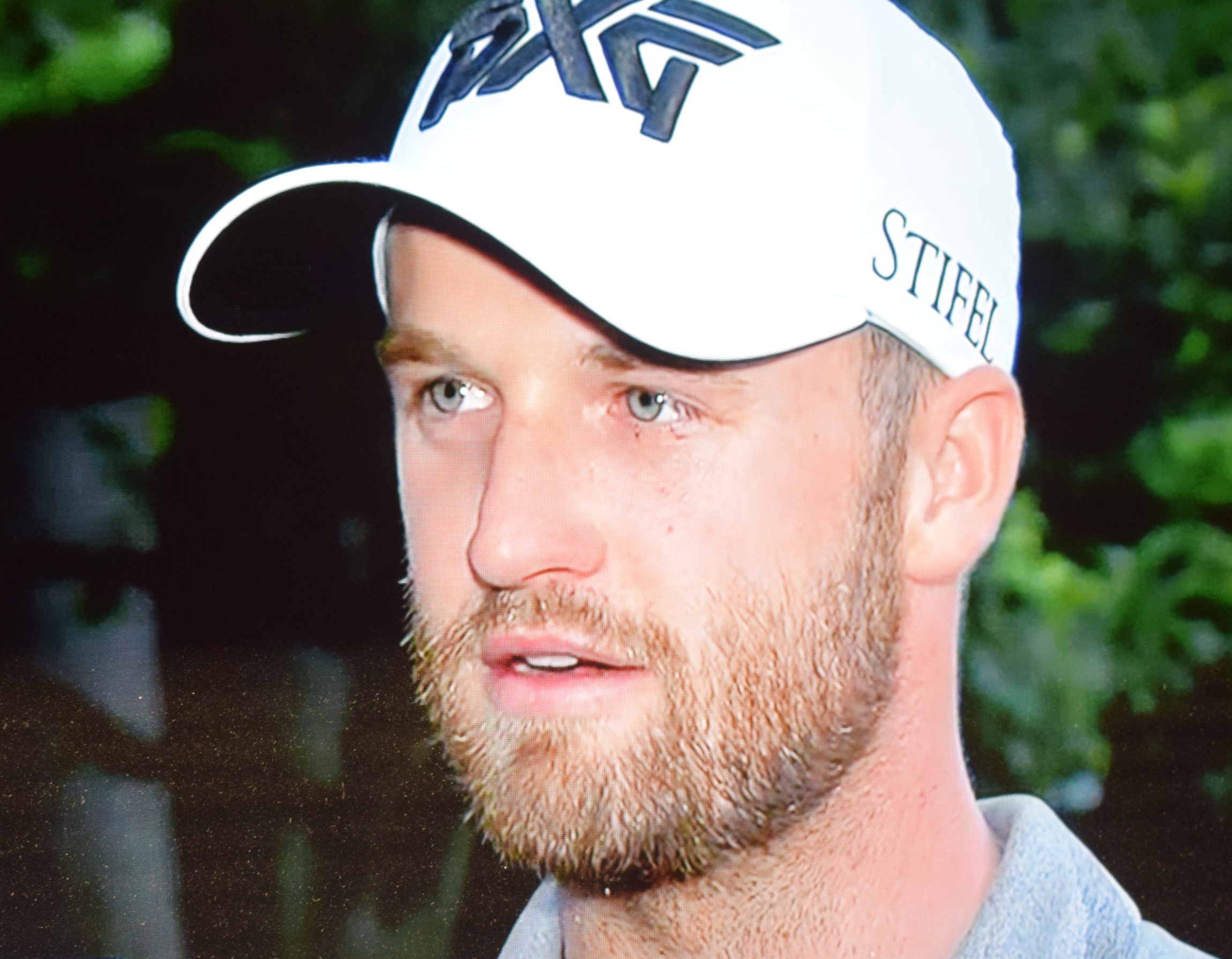 On Monday, Wyndham Clark made an eagle, 10 birdies and two bogeys in 36 holes.

Colorado native Wyndham Clark qualifies for his first U.S. Open and Denver-area resident Martin Laird for his seventh; both place in top 5 in stacked qualifying tourney in Ohio

Perhaps the floodgates have started to open for Wyndham Clark, the Colorado native and Valor Christian High School graduate.

A year ago at this time, he had never competed in a major championship. But then he landed a spot in the 2020 PGA Championship, played in August, after coming off the alternate list when J.B. Holmes withdrew.

And last month, Clark made the field for his second major, again the PGA Championship — and again after coming off the alternate list. He teed it up at Kiawah Island after Vijay Singh’s withdrawal opened up a spot. And it should be noted that the 27-year-old made his first cut in a major, finishing 75th.

Then on Monday, Clark took a different route into a major — though it wasn’t official until Tuesday morning. He competed in one of nine 36-hole U.S. Open final qualifying tournaments held across the country. But his — in Columbus, Ohio — didn’t get completed because of a weather delay that lasted 3 hours and 15 minutes.

But with the top 16 finishers out of an original field of 120 qualifying for the U.S. Open, Clark tied for third place when things wrapped up on Tuesday. And with that, he punched his ticket to the U.S. Open for the first time, as he’ll tee it up June 17-20 at Torrey Pines in San Diego,

“To finally make it through — and to go to Torrey — it’s pretty special,” Clark said on Golf Channel Monday night after completing a stretch in which he played a remarkable eight straight weeks on the PGA Tour.

Clark was one of those who did finish play on Monday, posting scores of 64-70 for a 10-under par 134 total at a site which featured a plethora of PGA Tour card holders. The only players with better 36-hole score were Chez Reavie and Erik van Rooyen (both 132). Clark finished the two rounds with an eagle, 10 birdies and two bogeys.

Meanwhile, another player with strong Colorado connections also qualified for the U.S. Open at the same site. After completing his final hole on Tuesday morning, Denver-area resident Martin Laird checked in at 9-under 133, with a 68 in the first round followed by a bogey-free 67 in the second. Overall, he had 11 birdies and two bogeys and placed fifth.

Clark, a two-time state high school individual champion who also claimed the 2010 CGA Amateur and 2017 Pac-12 titles at Boulder Country Club, is currently ranked No. 141 in the world. Clark has yet to win on the PGA Tour, but finished second in a playoff in November in the Bermuda Championship and tied for eighth in February at the Genesis Invitational. Overall for his career, he’s notched six top-10s on the PGA Tour.

Clark stands 60th on this season’s FedExCup points list and has earned almost $1.2 million in the 2020-21 wraparound season.

As for Laird, the former Colorado State University golfer who moved to the Denver metro area a year ago, he will be headed to the U.S. Open for the seventh time, with his best finish there being a 21st in 2013.

Laird won the PGA Tour’s Shriners Hospitals for Children Open in the fall. Last month, he finished 23rd at the PGA Championship, after placing 38th in April in his first Masters appearance since 2013.

Meanwhile, narrowly missing U.S. Open berths on Monday were 2010 CGA Player of the Year — and Kent Denver grad — Gunner Wiebe, along with University of Colorado golfer Kristoffer Max. Both were competing at Rolling Hills Estates, Calif., where 90 players vied for five spots.

Wiebe, the reigning National Car Rental Assistant PGA Professional Champion, shared the lead after firing a first-round 65. But the former Coloradan — who was hoping for a return trip to Torrey Pines, where he competed in the 2010 Farmers Insurance Open — posted a 3-over 75 in his second round on Monday, falling two strokes shy of the fifth and final qualifying berth.

For all the scores from U.S. Open qualifying, CLICK HERE.

COMPETED IN FINAL QUALIFYING IN DALLAS IN MAY

COMPETED IN FINAL QUALIFYING ON JUNE 7