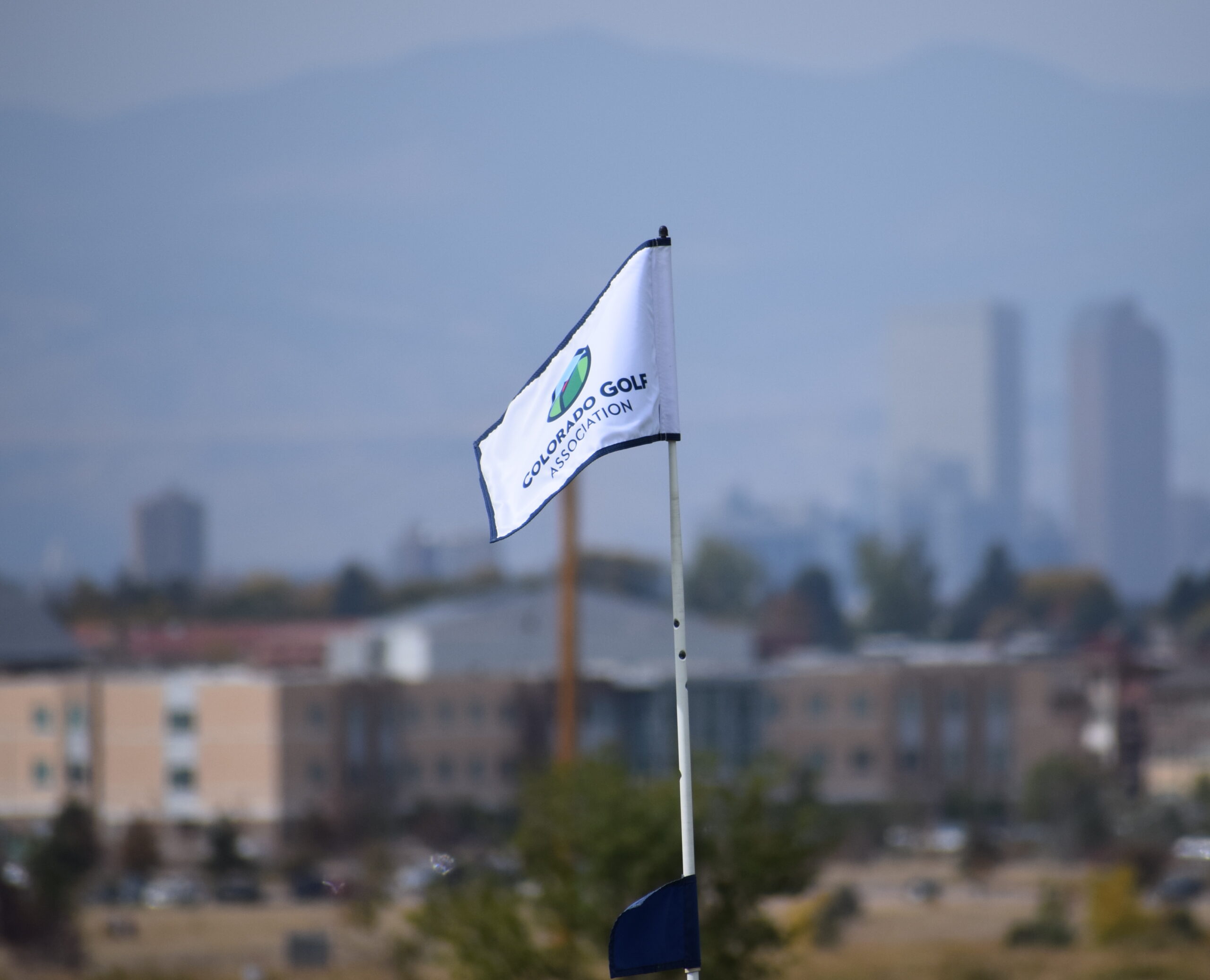 Defending champ Colin Prater loses in CGA Match Play for first time in 2 years, but still has chance to advance out of pod play; Kristine Franklin (CGA Women’s Match Play) and son Walker (Match Play) both 2-0 for the week

Given all the changes made for this year’s championships, there are plenty of “firsts” occurring this week in the CGA Match Play and CGA Women’s Match Play, which are being held concurrently and at the same sites.

Among them was one that happened late in the afternoon on Tuesday at CommonGround Golf Course in Aurora. Colin Prater of Cherokee Ridge Golf Course, defending champion in the Match Play, saw his streak of individual match victories over the last two years end at seven.

After winning all six of his matches last year, and his first one of 2021, Prater fell on Tuesday in pod play, 1 up at the hands of Patrick Manning of Pinehurst Country Club. Manning was 2 down after nine holes but pulled ahead for good with a winning par at No. 17, after which the two players both birdied the 18th.

Unlike in the past, a loss doesn’t automatically spell the end of the line. But Prater, who swept the CGA Match Play and Amateur titles last year, will need to beat former two-time Junior Golf Alliance of Colorado Boys Player of the Year Dillon Stewart of Ptarmigan Country Club, then win a potential sudden-death playoff, to advance. Stewart, an Oklahoma State golfer, is 2-0 so far, while Prater is now 1-1.

Through the first two days of the CGA Match Play and the CGA Women’s Match Play, the players who have won both their matches so far in pod play run the gamut.

There are junior golfers, college players, mid-amateurs and seniors. But even those who are 2-0 still have work to do on Wednesday to win their four-person pod and advance to the single-elimination knockout stage of the events.

Here are some of the notable happenings from day 2 of the championships which are taking place Monday through Wednesday at CommonGround, and Friday and Saturday at Colorado Golf Club in Parker.

In addition to Manning defeating Prater in the 121st Match Play:

— Nick Nosewicz of Meadow Hills Golf Course, winner of the 2015 CGA Match Play at CommonGround, scored a 6 and 4 victory on Tuesday after posting a 4 and 3 win with a hole-in-one on Monday.

— Steve Ivan of Patty Jewett Golf Course, the CGA Senior Player of the Year two of the past three years, improved to 2-0 with a 2 and 1 victory over Cody Ryan on Tuesday.

— One past Match Play champion, CGA president and Colorado Golf Hall of Famer Kent Moore of Cherry Hills Country Club, won’t advance past the pod-play portion of the event as he fell to 0-2 with a 4 and 2 loss at the hands of DU golfer Carson Griggs. Griggs and 2014 CGA Player of the Year Michael Harrington of Garden of the Gods Club will square off Wednesday with 2-0 records to decide their pod winner. Ryder Heuston joins McCoy and Griggs as DU players with two victories this week.

— Hunter Swanson of Denver, the Junior Golf Alliance of Colorado Boys Player of the Year in 2020, won his second straight match on Tuesday. Swanson is a member of the CGA’s Hale Irwin Player Program at CommonGround. Meanwhile, fellow junior golfer Matthew Wilkinson is also 2-0.

— Speaking of Players of the Year, four-time CGA POY Chris Thayer has also won both of his matches this week, 3 and 2 and 6 and 5.

— Three-time CGA Women’s Senior Player of the Year Kristine Franklin of The Ranch Country Club owns a 2-0 record after a 3 and 2 victory Tuesday over Katherine Scott of Wellshire Golf Course. It should be noted that Franklin’s son, Walker, a University of Louisville golfer, likewise is 2-0 in the men’s Match Play.

Round-robin pod play will conclude on Wednesday at CommonGround with the winner of each pod (16 on the men’s side and eight on the women’s) advancing to single-elimination matches. Then the round-of-16 matches in the men’s Match Play will be held Wednesday afternoon, also at CommonGround.

After an optional practice round on Thursday at Colorado Golf Club, the quarterfinals and semifinals will be held Friday at the Parker-based course, with the 36-hole men’s and women’s finals set for Saturday at the same site.

For results from the men’s Match Play, CLICK HERE.

For results from the Women’s Match Play, CLICK HERE.