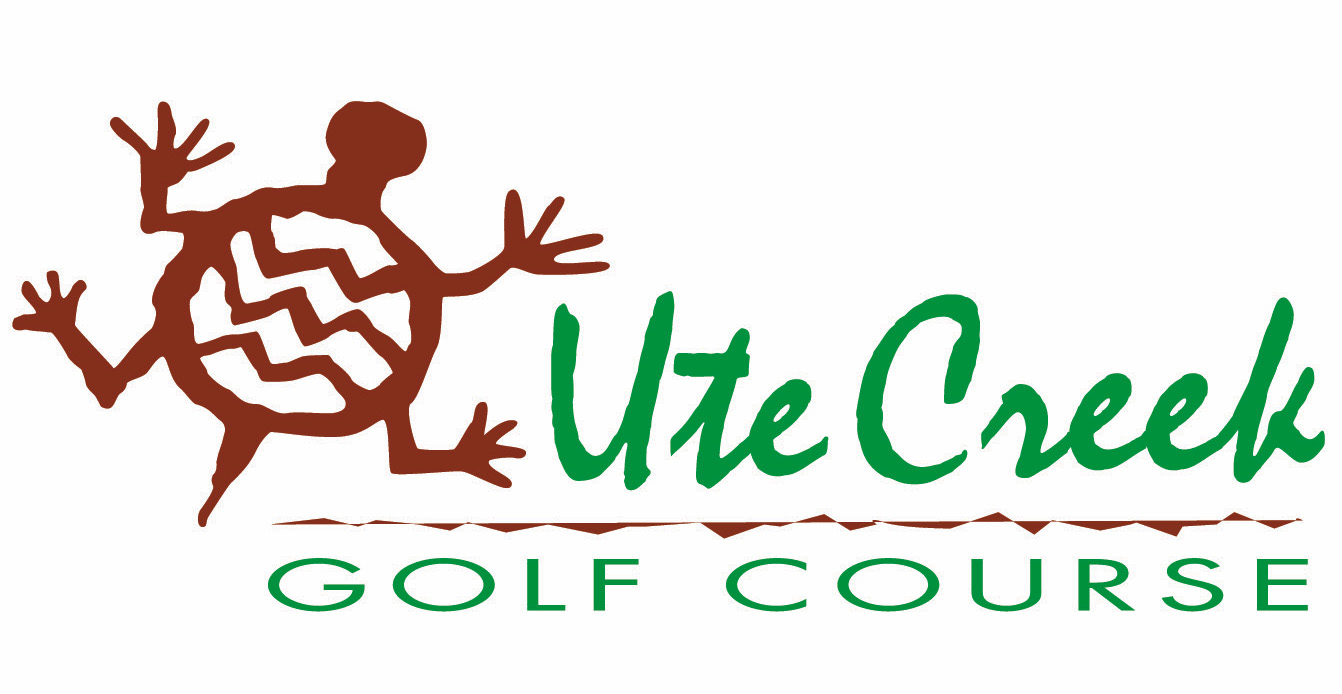 The CGA Super-Senior Amateur, which caters to the eldest of Colorado’s top amateur golfers, will be held for the 10th time next week, which, ironically, makes the championship one of the young’uns on the association’s schedule.

The 36-hole event, scheduled for Monday and Tuesday at Ute Creek Golf Course in Longmont, is limited to players 65 and older, with a masters division for those over 70.

Moore, who won the CGA Super-Senior Match Play at Flatirons Golf Course in Boulder this summer, will attempt to sweep the 2021 CGA super-senior championships. He will be joined in the field by two other Colorado Golf Hall of Famers, Mark Crabtree and John Olive.