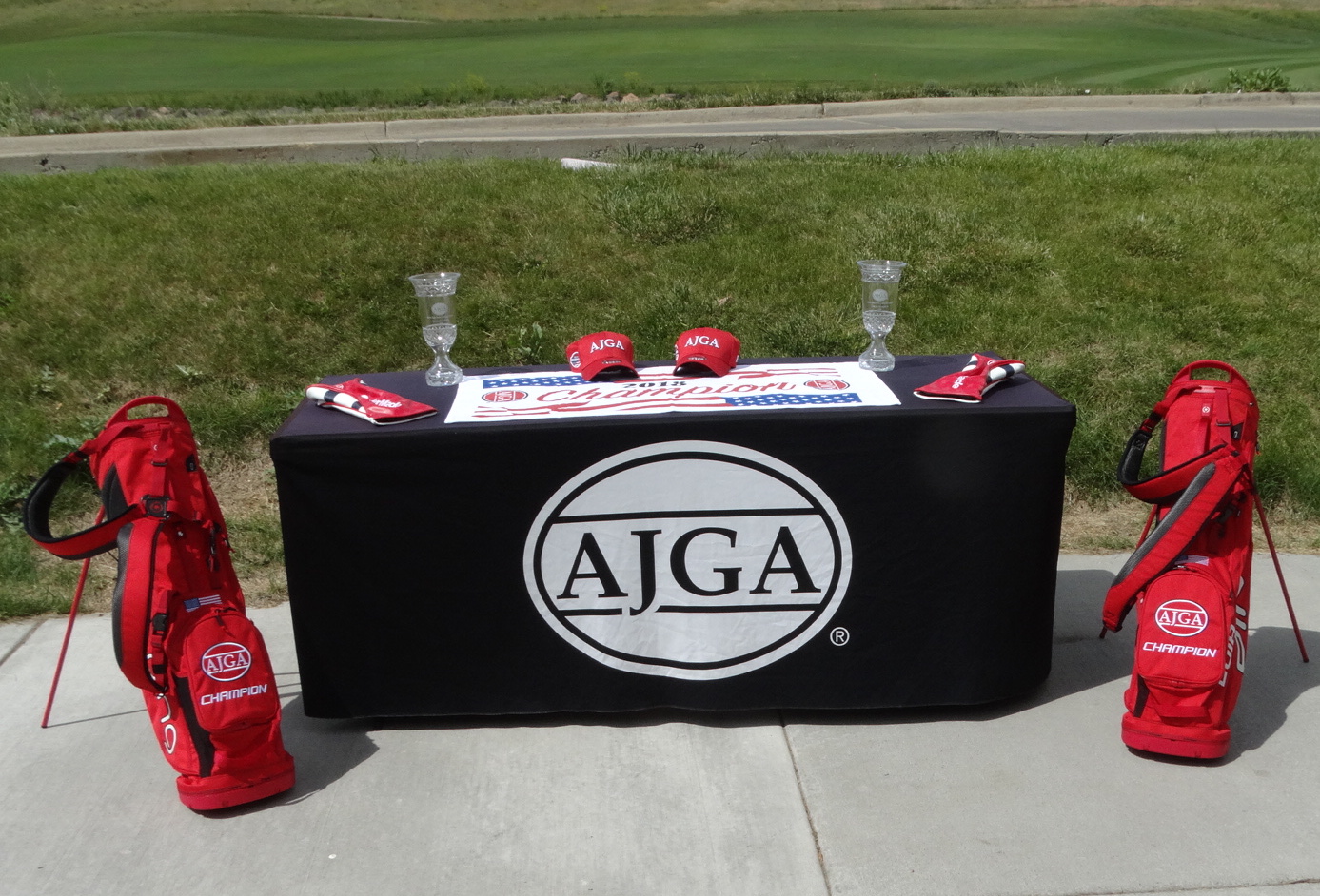 Hunter Swanson becomes fourth in-state resident to finish first or second in a 2021 Colorado-based AJGA tournament; day after a 60 shot by the boys champ in Montrose, the girls winner fires 62

— A Coloradan winning a Colorado-based AJGA tournament for the fourth straight year such events have been held, this time with Owen Cornmesser of Fort Collins prevailing in the boys division of the AJGA Hale Irwin Colorado Junior at Walnut Creek Golf Preserve in Westminster. Two of those four Colorado champions — Cornmesser and Dillon Stewart — attended the same high school, Fossil Ridge in Fort Collins.

— The inaugural AJGA Junior Open at The Bridges presented by City of Montrose, which wrapped on on Thursday.

— A late addition to the schedule with last week’s AJGA Colorado Springs Junior by Centura Health, hosted by The Club at Flying Horse.

— The lowest tournament score in the 43-year year history of the AJGA, a course-record 11-under-par 60 on Wednesday in Montrose by Zachery Pollo of Rocklin, Calif. And the girls champion at The Bridges, Montgomery Ferreira of Tacoma, Wash., approached the same stratosphere on Thursday with a 9-under-par 62 to close out the tournament.

— And the tournaments at Walnut Creek ended in wildly divergent fashions, with a five-hole playoff to produce a boys champion (Cornmesser), while Lauren Kim won the girls title by 12 strokes.

Though Coloradans had plenty of strong showings this year in local AJGA events, Pollo and Ferreira emerged with the titles on Thursday at The Bridges in Montrose.

The University of Arizona-bound Pollo (in 2022, that is) followed up his second-round 60 with a 72 on Wednesday to win the boys tournament by five. And with her furious rally, Ferreira edged Mallory Matthews of Hondo, Texas by one stroke in what became a two-way race for the girls victory.

After carding back-to-back double bogeys on his final two holes, Pollo finished at 12-under-par 201. He ended up with four birdies, one bogey and two doubles in round 3.

Swanson, the 2020 Junior Golf Alliance of Colorado Boys Player of the Year, closed with a 70 on Thursday to tie Jack Cantlay, younger brother of PGA Tour player Patrick Cantlay, for second place at 206.

This year, Swanson has finished runner-up in The First Tee National Championship, the Colorado Junior PGA and now this AJGA event in Montrose. The Hale Irwin Player program member, who has committed to play his college golf at the University of Colorado, recorded five birdies, two bogeys and a double bogey on Thursday.

On the girls side, the top Colorado finisher was Kaylee Chen of Parker, who ended up fourth at 4-over-par 217 after a final-round 75.

As Pollo had on Wednesday, Ferreira put on a show on Thursday to overtake Matthews. Ferreira finished the round with an eagle (on the par-4 second hole) to go along with eight birdies and a bogey. Her final surge — birdies on 15, 16 and 17 — gave her the title.

Matthews, who took a five-stroke lead into Thursday, went 68-68-68 and lost by one, falling victim to Ferreira’s last push.

For all the scores from Montrose, click on the following: BOYS, GIRLS.