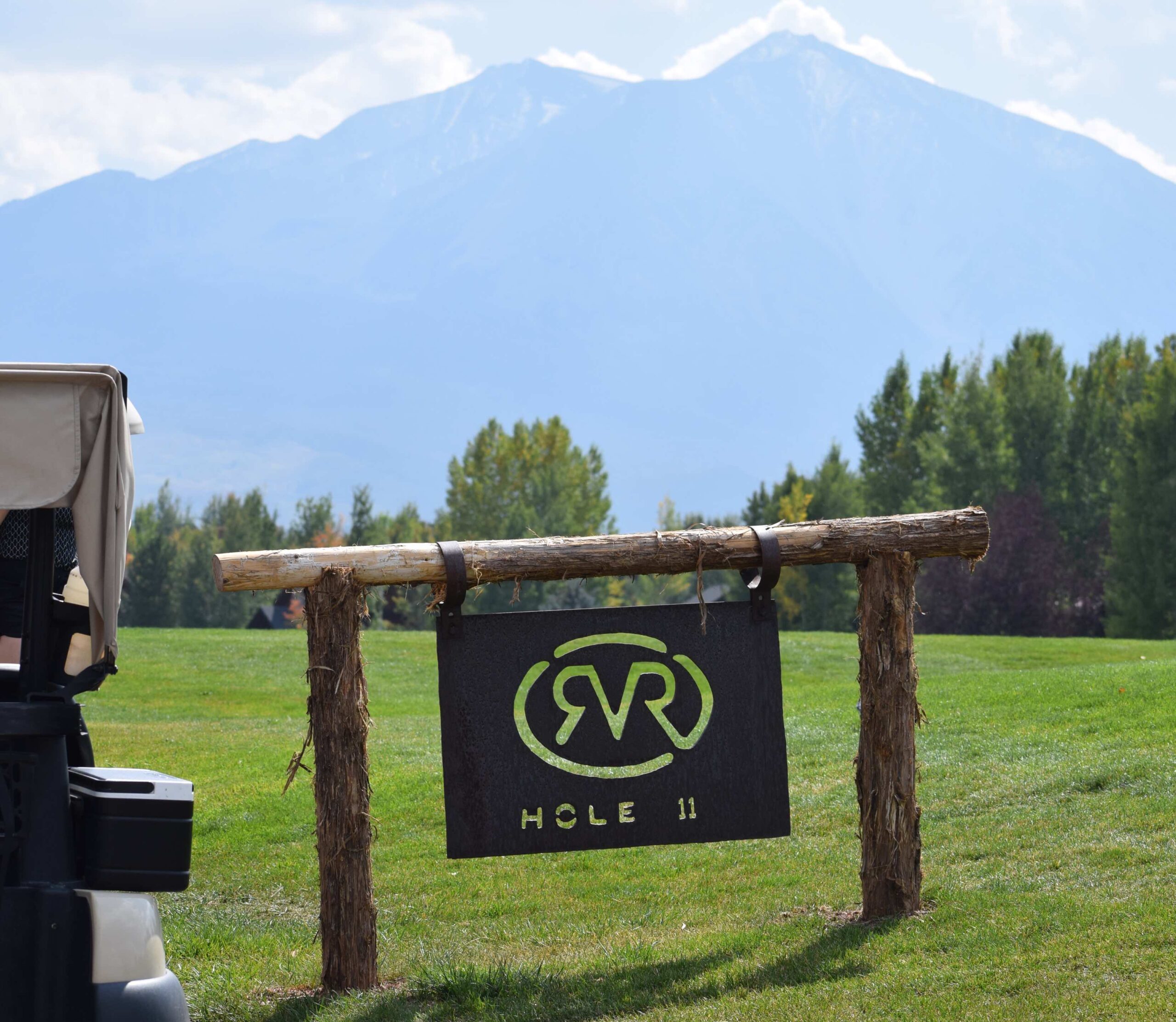 I-70 Glenwood Canyon closures take toll on CGA Women’s Brassie field; about half the usual number of entrants will tee it up at River Valley Ranch

After 70 previous editions of the Brassie — which sometimes has been held twice a year — have competitors suddenly become tired of it?

Not hardly. Instead, the effects of Mother Nature and fire, combined with where the championship is scheduled, is taking a toll.

This year’s Brassie is set for Monday and Tuesday at River Valley Ranch in Carbondale. Many of the golfers who planned to compete would normally travel through Glenwood Canyon to get to the site. But with I-70 through the canyon closed due to road damage caused by flash flooding from the Grizzly Creek burn scar, getting to and from the site has become a much more time-intensive affair. Subsequently, 50 of the competitors who signed up to play next week — half the field — have withdrawn.

Still, three flights will compete and an overall low-gross winner will be crowned. The team with the top USGA handicap index out of the entrants is Rachael Watton and Stephanie Holmes from Wellshire Golf Course.

As it stands, nearly half the field is based in western Colorado.