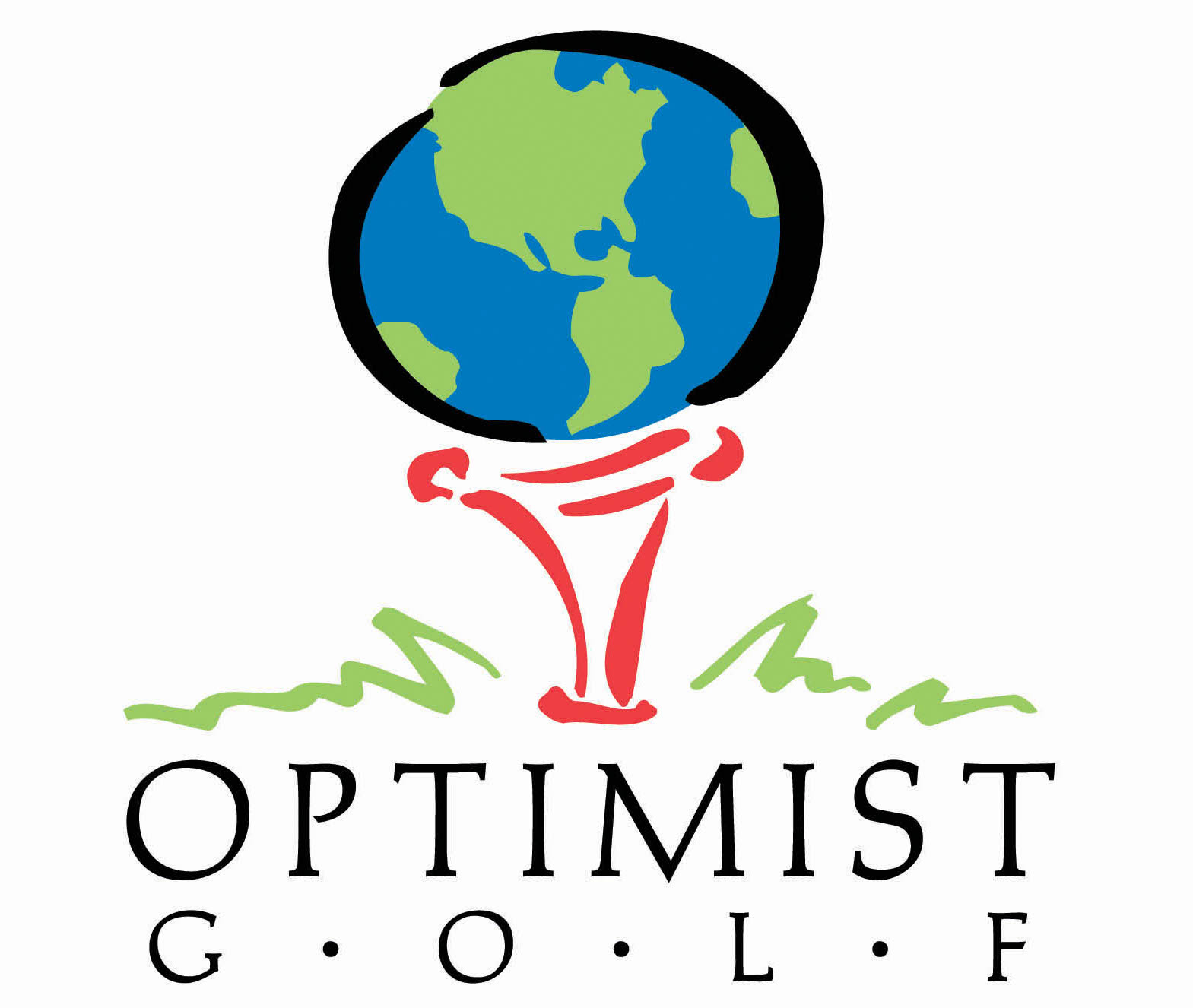 Seven more junior golfers — all from Colorado — qualified on Friday at Flatirons Golf Course in Boulder for the Optimist Junior Golf Championship that will be held next month at Trump National Doral in Miami.

Jack Larson of Arvada birdied both the par-3s on the back nine to fire a 1-under-par 69, which earned him medalist honors out of a field of 90 in the boys 16-18 division at Flatirons. Larson finished with three birdies and two bogeys on the day.

Brayden Weiss of Superior placed second on Friday, at even-par 70. The other national qualifiers were Jordan Jennings of Montrose (71), Grant Hoos of Thornton (71), Jack Garnsey of Denver (71), Blake Katt of Parker (72) and Christopher Kennedy of Aurora (73).

Kennedy, who qualified last year for the U.S. Junior Amateur, had quite the finish to earn the seventh and final national spot available on Friday. He holed out for eagle on his final hole of regulation — No. 18 — to make it into a playoff, then birdied the fourth hole of that playoff to advance.

Friday marked the second of three days of Colorado-based qualifying for the national event. (For last week’s roundup, CLICK HERE.) Next up is June 19 at Meadow Hills Golf Course in Aurora (girls 15-18, girls 13-14 and girls 10-12).

The Optimist Junior Golf Championship is held in three phases in Miami:

Here are the qualifiers from Friday:

At Par-70 Flatirons GC in Boulder