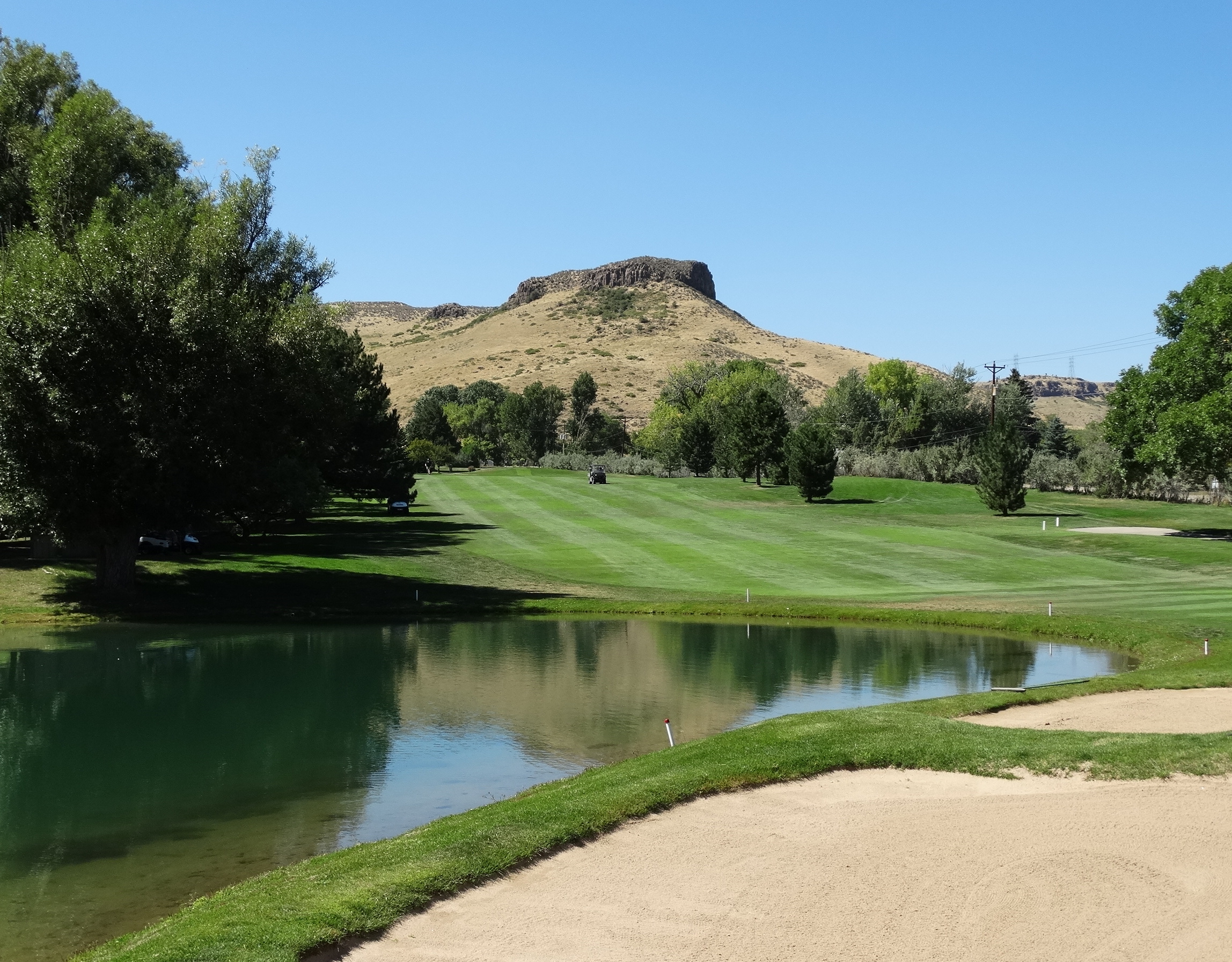 The last two years were an anomaly for the CGA’s oldest championship.

But this year a change is in order. The 119th CGA Match Play is set for next week at The Club at Rolling Hills in Golden, complete with its very challenging greens. It will be Rolling Hills’ fifth time hosting the Match Play, after it previously did so in 1979, ’88, ’97 and 2012.

Though there will be only three previous champions in the field, one of them will be the guy who won in 2012 at Rolling Hills, Brian Dorfman, who defeated Parker Edens in the 36-hole final that year, 2 up.

Last year at Ravenna, Dorfman advanced to the Match Play semifinals, where he lost to eventual champion AJ Ott.

Other former CGA Match Play champions who are in the field for next week at Rolling Hills are Nick Nosewicz (2015) and Steve Irwin (2004).

A round of stroke play qualifying on Monday will determine the 64 players who advance to match play — and their seedings. Match play begins on Tuesday, with two rounds of matches each on Wednesday and Thursday. The scheduled 36-hole final is set for Friday, June 21