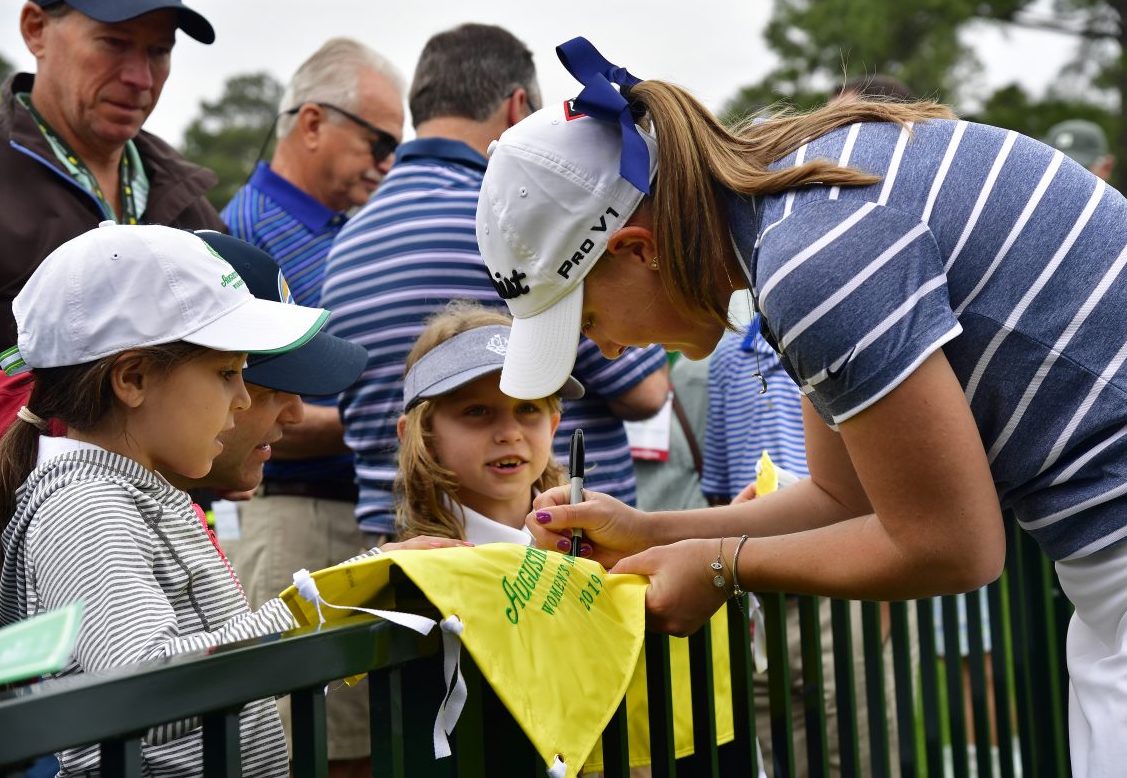 The folks at The First Tee of Green Valley Ranch, who also run the CoBank Colorado Open Championships, have been bringing in big-name professionals to conduct golf exhibitions for kids since 2016, when CoBank took over as title sponsor.

But seldom has their headliner made more sense from a Colorado perspective.

Jennifer Kupcho of Westminster, who recently turned pro about two months after making a big splash by winning the inaugural Augusta National Women’s Amateur in early April, will conduct a kids exhibition at Green Valley Ranch Golf Club in northeast Denver on Saturday, June 29 from 11 a.m. to noon.

The event — sponsored by CoBank and The First Tee of GVR — is open to all interested kids, free of charge. Register at ColoradoOpen.com

The leadership at GVR and CoBank is also holding its second annual CoBank PEAK Performers event this summer, though this one will be conducted in Rancho Palos Verdes, Calif., with World Golf Hall of Famer Nick Faldo scheduled to play six holes each with three different group of First Tee kids on Aug. 23 (READ MORE).

“We had a number of names to consider, but because we had Faldo in L.A., we really wanted a female to make a good impact,” said Kevin Laura, the CEO of The First Tee of GVR and the CoBank Colorado Opens. “It was the week after Jennifer had won the Augusta National Women’s Amateur, (and) more than one of our executive committee — and our sponsor — said, ‘What about Kupcho?’ We all just said, ‘Done.’ It wasn’t even like a vote. It was like, ‘Yeah, why don’t we just do it now.’

“She’s hot as ever as far as notoriety and what she’s done for golf already. We’d be one of her first corporate gigs as a professional. That’s a big honor for us, too.”

The accomplishments of Kupcho, 22, have run the gamut both locally and nationally/internationally. Until turning pro late in May, she was the No. 1-ranked female amateur in the world. She won the NCAA individual title in 2018 and led Wake Forest to its best team showing ever in the women’s national championship — second place — last month. She won the 2017 Canadian Women’s Amateur, has qualified for three U.S. Women’s Opens (placing 21st in 2017) and finished second in the eight-round Q-Series last fall to earn her LPGA Tour card. In recent weeks, she’s made the cut in her first two LPGA Tour events as a professional and opened with a 67 Thursday in the Meijer LPGA Classic. She ended her college career with nine individual victories.

“That performance at Augusta National put (Kupcho) in the same (category) as the Lexi Thompsons and the Paula Creamers and the others that we’ve had before,” Laura said.