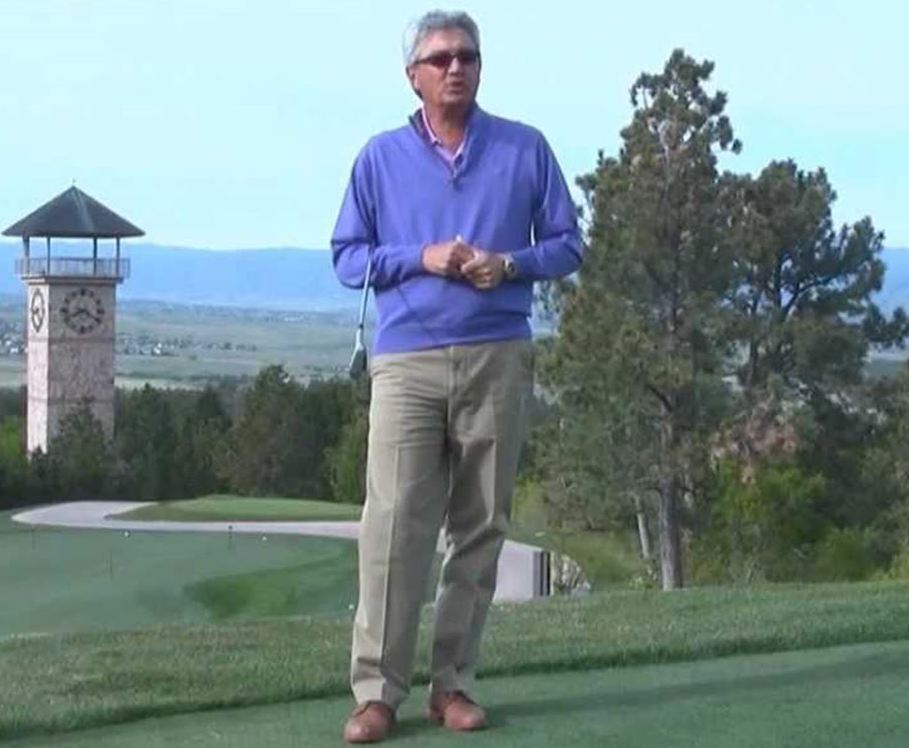 Sedalia resident Don Hurter finished 61st out of an original field of 264 players at the national Senior PGA Professional Championship, but a couple of “hockey sticks” kept him from contending for a spot in next spring’s KitchenAid Senior PGA Championship.

The instructor at Castle Pines Golf Club shot a 2-over-par 74 in Sunday’s final round in Austin, Texas, giving him a four-day total of 2-over 288. The 58-year-old carded two birdies, two bogeys and a double bogey in the final round.

Hurter (pictured) finished five strokes out of the top 35, who — after a six-for-two playoff at 283 — qualified for the 2020 Senior PGA Championship. He had two costly holes on the weekend — a triple bogey 7 on No. 16 on Saturday and a double-bogey 7 on No. 18 (his ninth hole) on Sunday.

Scott Hebert of Traverse City, Mich., claimed the title by four on Sunday with a record-matching 16-under-par 270 total.

Here are the scores for all the Coloradans who competed this past week: