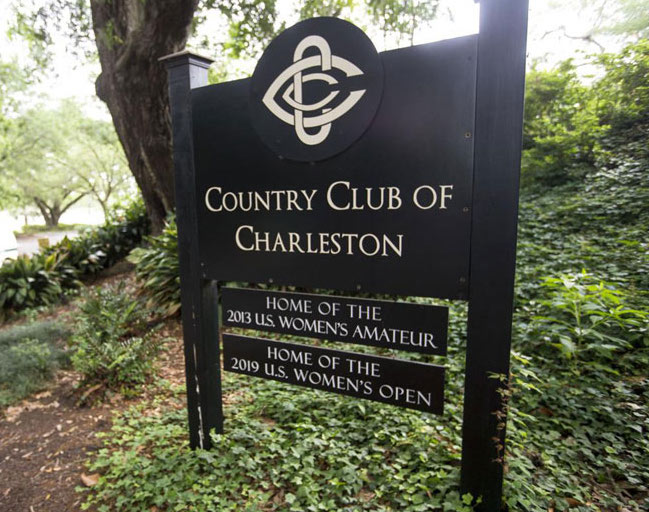 With no Kupcho in Colorado field this year, 1 U.S. Women’s Open spot will be at stake at Walnut Creek; LPGA Tour rookies Huffer, Choi, Lee will tee it up

The last time a U.S. Women’s Open qualifying tournament was held in Colorado and Westminster resident Jennifer Kupcho wasn’t in the field, she had just become eligible to receive her driver’s license after turning 16 years old.

But after competing in the Colorado qualifier five consecutive years — and advancing to the U.S. Women’s Open twice in that stretch — Kupcho is ending her run this month. This time around, Kupcho, who will turn 22 this month, did her qualifying in Greensboro, N.C. And she was successful, earning a third trip to the U.S. Women’s Open, where she’ll make her pro debut May 29-June 3 at the Country Club of Charleston in South Carolina.

With Kupcho not in the Colorado qualifying field this year — she’ll be competing in the women’s NCAA Regionals for Wake Forest early next week in Norman, Okla. — Walnut Creek Golf Preserve in Westminster will host the 36-hole event on Monday (May 6).

It’ll be a heated competition as always, but perhaps even more so this year as only one player will advance from the Colorado site to the national championship in South Carolina.

Thirty-three players are scheduled to compete for that one spot — 11 pros and 22 amateurs.

Among those in the field are at least two players who have qualified for the U.S. Women’s Open before in Colorado. Former University of Colorado golfer Robyn Choi has earned USWO berths in the Centennial State each of the last two years, while Becca Huffer of Monument landed a spot in 2012.

Both Choi and Huffer were successful in earning their LPGA Tour cards in the Q-Series in the fall, and now are rookies on the circuit. The same was true of another player in the field at Walnut Creek, Canadian Jaclyn Lee, the former Ohio State golfer who placed sixth in the Q-Series.

Others scheduled to be in the field at Walnut Creek are Ellen Secor, who paired with Colorado State University teammate Katrina Prendergast to win the 2018 U.S. Women’s Amateur Four-Ball title, and 2019 Big Sky Conference champion Beah Cruz from the University of Northern Colorado.