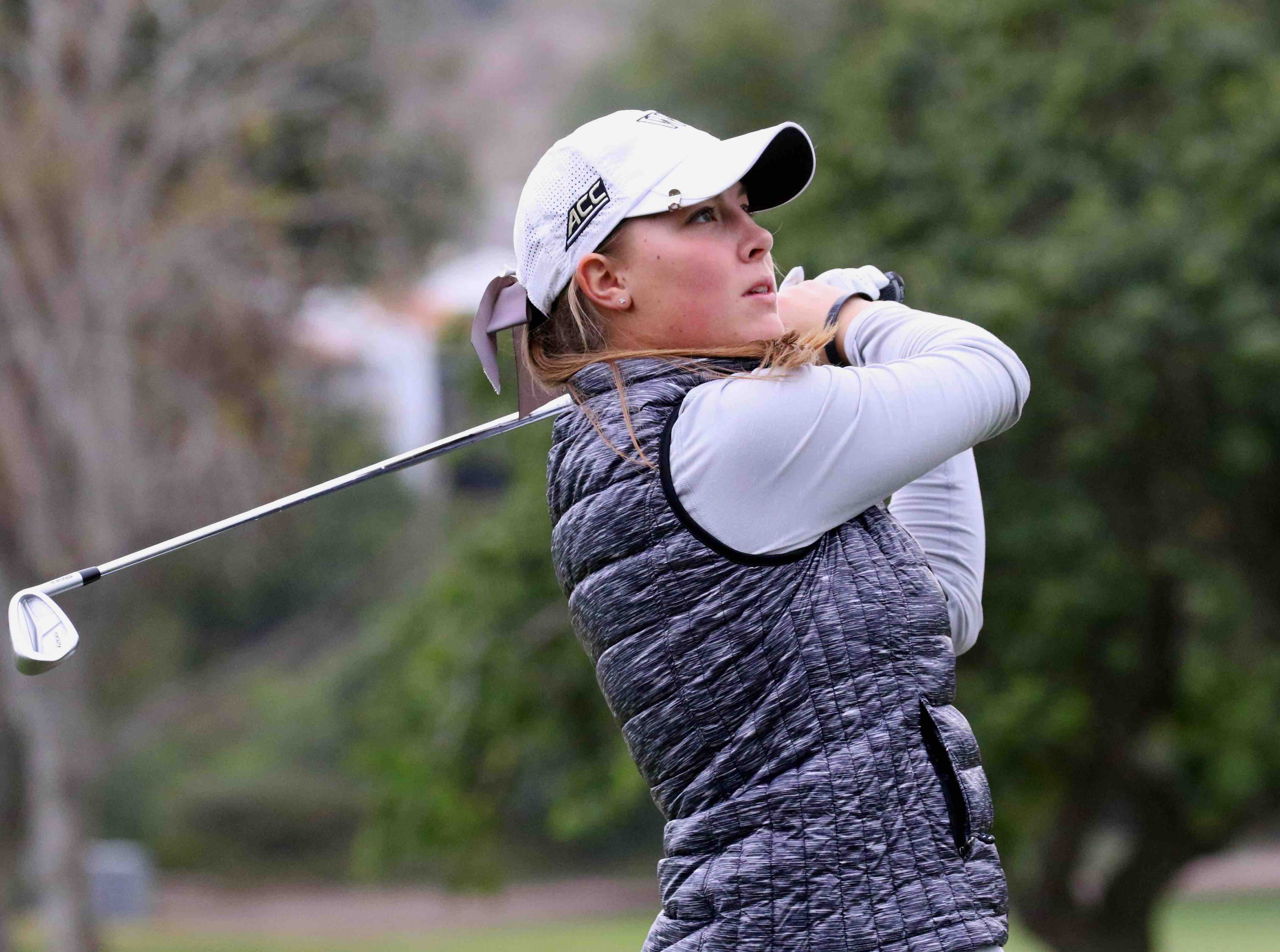 Kupcho will make pro debut at U.S. Women’s Open after earning medalist honors in qualifying; it’ll be her third USWO

Barring the unforeseen, Jennifer Kupcho’s pro debut will come at an appropriate tournament.

One that is arguably the most prestigious of them all, the U.S. Women’s Open.

The Westminster resident, who has an LPGA Tour card waiting for her when she concludes her senior season at Wake Forest next month, on Monday went through the Women’s Open qualifying process in a state other than Colorado for the first time. And it seemed to work out just fine.

The reigning champion at the Augusta National Women’s Amateur and the women’s NCAA Division I Championships not only qualified for the Women’s Open, but she earned medalist honors out of a field that originally numbered 74.

Kupcho shot rounds of 72-69 for a 36-hole total of 3-under-par 141 at Starmount Forest Country Club in Greensboro, N.C., not far from Wake Forest. She and Gina Kim of Chapel Hill, N.C. (142) earned the two available spots into the Women’s Open, which will be played May 29-June 3 at the Country Club at Charleston in South Carolina.

It’s the third time in the last four years that Kupcho (pictured in a photo by Ken Assmus) has qualified for the U.S. Women’s Open. She missed the cut at the national championship in 2016 and finished 21st in 2017.

“I was struggling a little bit at the start as I figured out the conditions,” Kupcho told the Wake Forest website Monday evening. “I started hitting the ball well, but wasn’t making any putts. Those last nine holes, the putts started to fall.

“It is going to be exciting to not only play the U.S. Open, but it will be special to know it will be my first tournament as a pro.”

Kupcho, the No. 1-ranked women’s amateur in the world, told ColoradoGolf.org earlier this month that she planned to make the U.S. Women’s Open her pro debut. The tournament comes the week after the women’s NCAA Championship Finals, which run May 17-22 in Fayetteville, Ark.

Kupcho and/or her Wake Forest team need to qualify for that event with their performance at the NCAA Regionals next week in Norman, Okla., but their chances appear very good. Kupcho has won two of her last three college tournaments, and Wake Forest has been the team champion in all three.

On Monday, Kupcho started slowly — she was 3 over par after two holes — but finished with eight birdies, three bogeys and a double bogey in Greensboro. Needing to make up some ground after the morning round, she carded four birdies and a bogey in her afternoon 69.

Had Kupcho elected to compete as an amateur this year, she would have been exempt for the Women’s Open by virtue of winning the Mark McCormack Medal last summer.

Colorado will host a U.S. Women’s Open qualifier at Walnut Creek Golf Preserve in Westminster on May 6, but that date conflicts with the women’s NCAA Regionals.