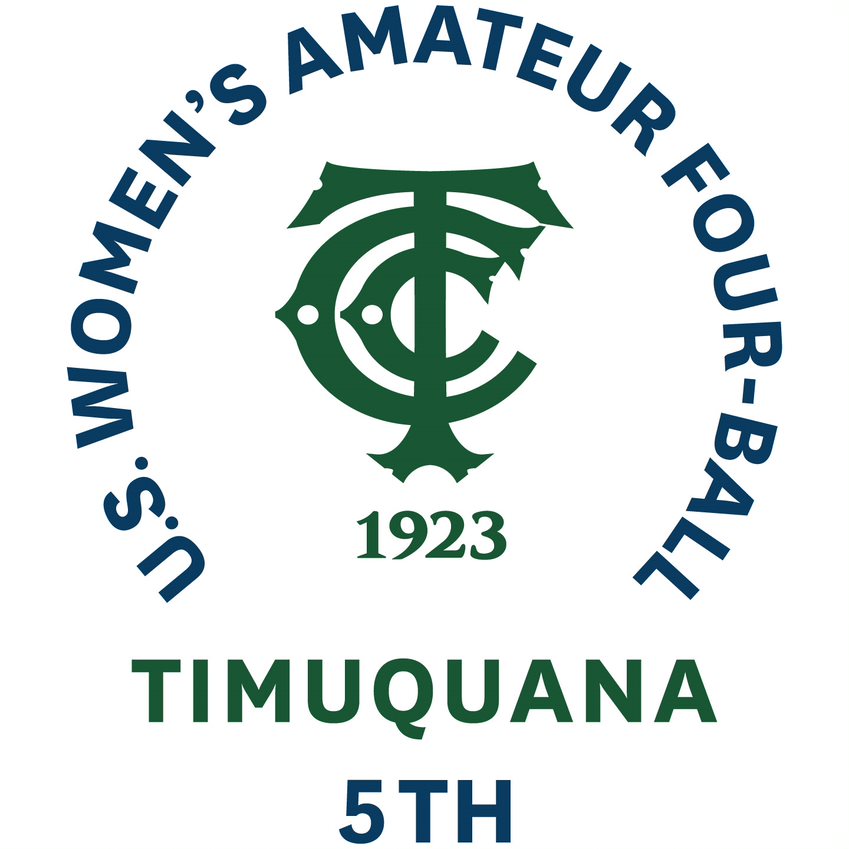 Defending champs from CSU cruise into round of 16 at U.S. Women’s Amateur Four-Ball

The defending champions are building some momentum in the U.S. Women’s Amateur Four-Ball Championship in Jacksonville, Fla.

Kind of like last year en route to the title.

Colorado State University teammates Katrina Prendergast and Ellen Secor advanced to the round of 16 on Monday with a 3-and-2 opening-match victory over sisters Maria Alejandra and Maria Paula Ferrer Alvarez, both teenagers from Mexico.

That gives 11th-seeded Prendergast and Secor a round-of-16 matchup on Tuesday with 27th-seeded Floridians Jillian Bourdage and Casey Weidenfeld. If the CSU golfers win that match, it’ll be on to the quarterfinals on Tuesday afternoon.

On Monday, Prendergast and Secor built a 5-up lead through 10 holes after making one birdie and nine pars. Even losing holes 11 and 15 to birdies didn’t put the Rams in jeopardy of losing.

The defending champions, playing in this event together for the third straight year made one bogey through the 16 holes of the match.

For all the scores from the Women’s Amateur Four-Ball, CLICK HERE.