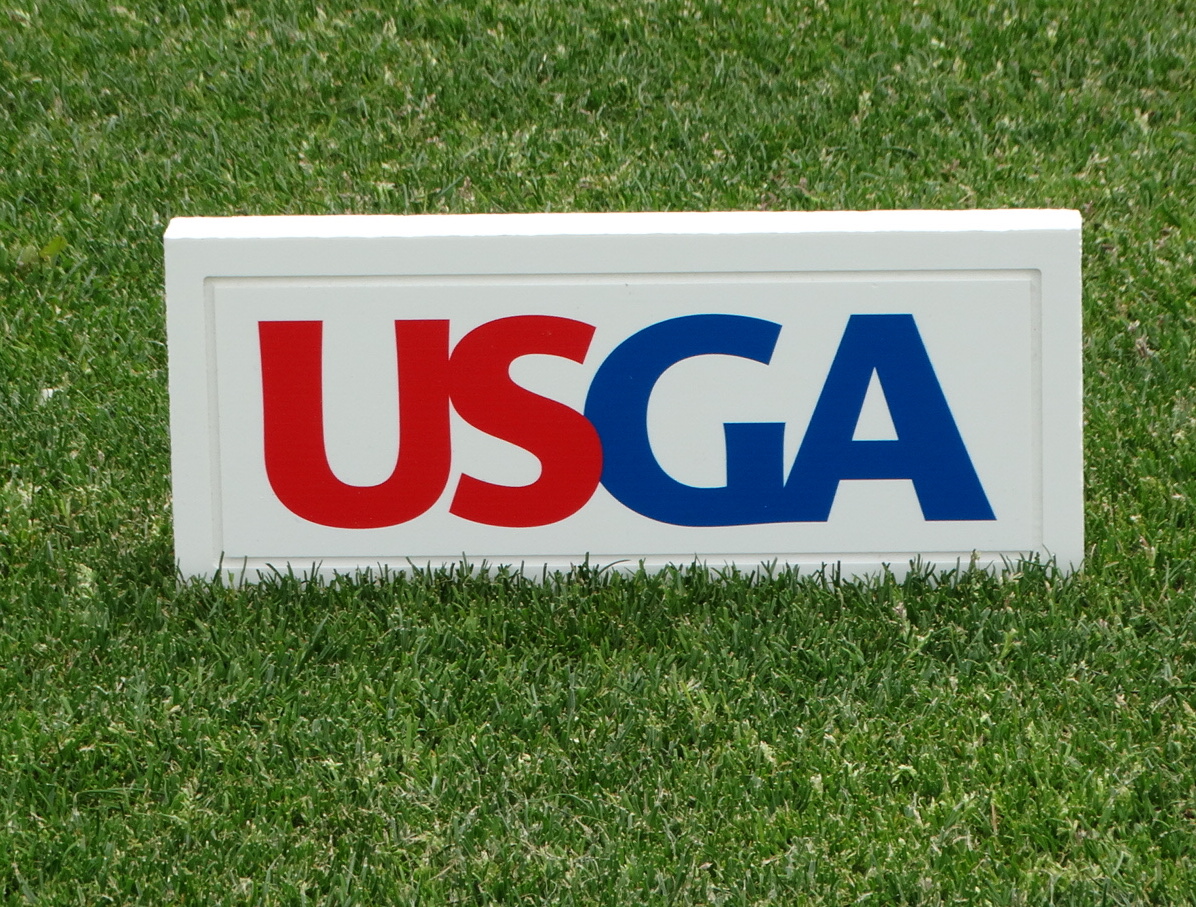 Several players who have qualified in the past for the U.S. Open will be looking to book return trips as the two-step qualifying process begins in Colorado next week.

As usual, three sites in the Centennial State will host 18-hole Local Qualifying tournaments: Collindale Golf Course in Fort Collins on Tuesday (May 7), CommonGround Golf Course in Aurora on Thursday (May 9) and Walnut Creek Golf Preserve in Westminster on May 13.

The top five finishers each from CommonGround and Walnut Creek will advance to Sectional Qualifying, while the top four will move on from Collindale, which has a slightly smaller field.

At the Local Qualifying sites in Colorado, entrants include past U.S. Open contestants Derek Tolan of Denver (2002), Ben Portie of Westminster (2002), Nick Mason of Parker (2014) and Jason Preeo of Highlands Ranch (2010 at Pebble Beach, where he made the cut).

Tolan, Mason and Portie are among the 76 in the field at Collindale, while Preeo is one of the 84 at Walnut Creek. There’s also 84 at CommonGround.

In addition to the aforementioned, several prominent local college players are scheduled to tee it up at Collindale, including past CGA Players of the Year Jake Staiano (2017) and AJ Ott (2018), Josh Seiple, Davis Bryant and Trevor Olkowski. Among the pros at that site are Michael Schoolcraft and Riley Arp.

At least one Coloradan has already advanced to Sectionals. That would be 57-year-old amateur Greg Condon, who shot a 71 in Albuquerque, N.M. on Tuesday.