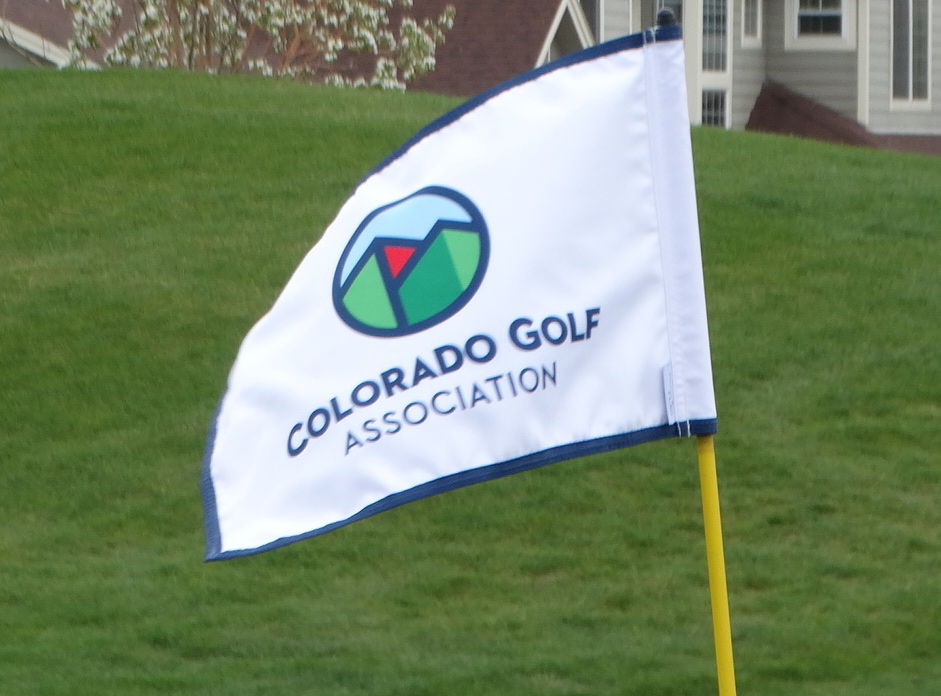 The field for the CGA Four-Ball Championship typically features at least a handful of former professionals.

Among the event’s champions in the last decade are former pros such as Steve Irwin, Alex Buecking, Keith Humerickhouse and Danny Riskam.

When the 2019 Four-Ball is held Friday through Sunday (May 3-5) at Legacy Ridge Golf Course in Westminster, among the entrants will be a guy who not only was a tour pro, but won an event on the European Tour in 2011 and competed in the British Open in 2007.

That would be former University of Colorado golfer Matthew Zions, who is scheduled to tee it up at Legacy Ridge with John Hayes, a former Colorado State University golfer who won the 2005 CGA Amateur.

They are one of many notable teams in this weekend’s event, which will feature 60 two-man squads.

Jon Lindstrom and Richard Bradsby, both of Lakewood Country Club and winners together in 2017 and ’18, will attempt to become the first duo to capture the Four-Ball title three straight years. Overall, Lindstrom has won a record four CGA Four-Balls, having also teamed up with Dean Clapp (2012) and Rick Larson (2002) for victories. Lindstrom and Bradsby never recorded anything worse than a best-ball par last year in setting a tournament scoring record at 23 under par for 54 holes.

This weekend’s 54-hole tournament  is all at scratch.