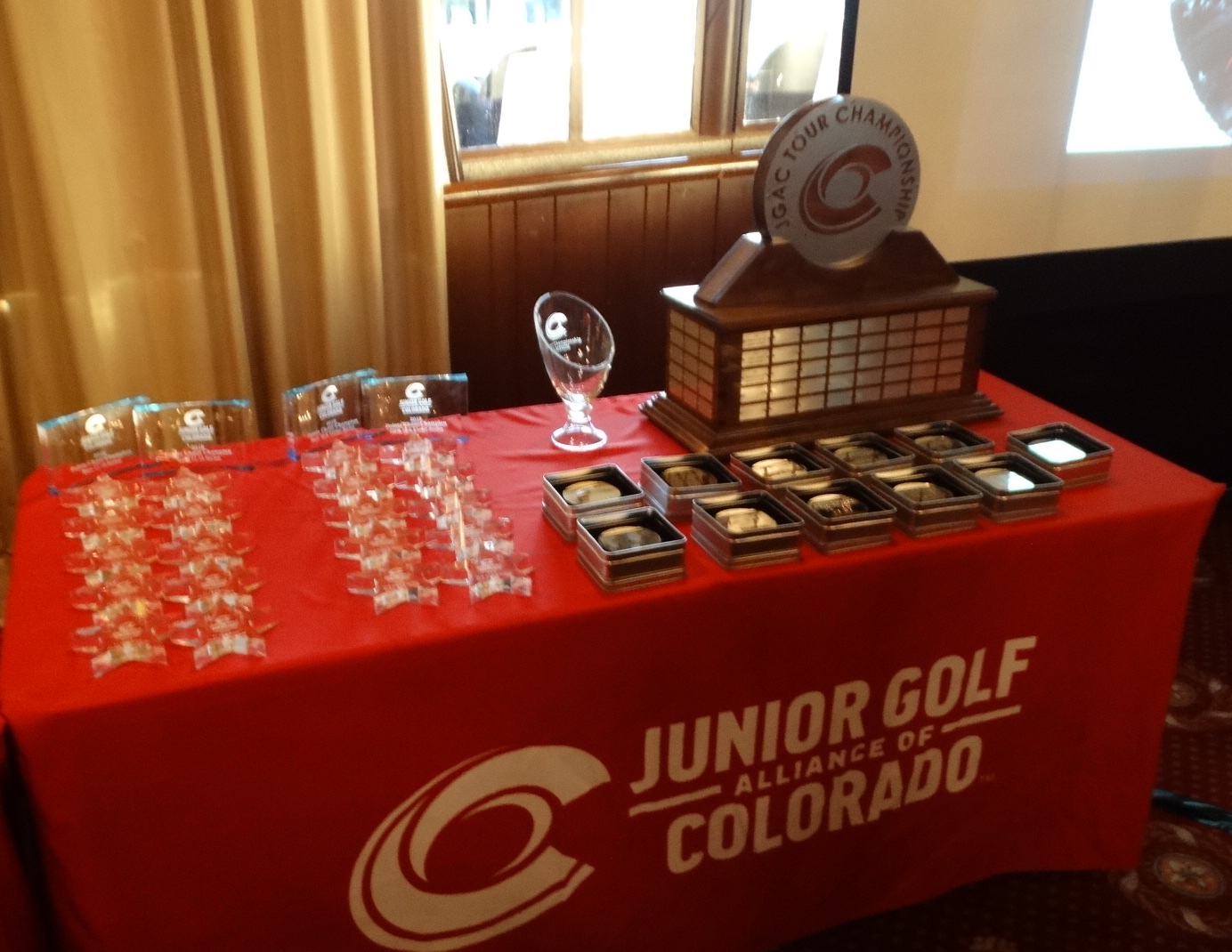 Junior Golf Alliance of Colorado tournament season that will feature about 100 events begins next week, 2 months after originally planned

The bad news for junior golfers is, a lot of high-level regional, national and international junior golf events have been canceled for this year due to concerns about the novel coronavirus.

The good news is, counting all the age groups and ability levels, there are still roughly 100 junior tournaments planned in the state for this spring, summer and fall — and that just includes those run by the Junior Golf Alliance of Colorado.

The JGAC tournament schedule, which originally planned its season openers for early April, will get cranked up next week. In April and May, including all the age/ability divisions, 14 JGAC-run tournaments plus the three girls state high school meets were canceled for COVID-19-related reasons.

But next week alone, five JGAC tournaments and one qualifying event are planned, including the JGAC Tour opener at The Broadlands in Broomfield on Tuesday and Wednesday. Here’s the overall rundown for the season openers:

June 2-3 — JGAC Tour at The Broadlands in Broomfield

June 5 — 10 & Under Series at Southglenn CC in Centennial.

Similar to the CGA, the JGAC will have its tournament participants adhere to COVID-19 guidelines.