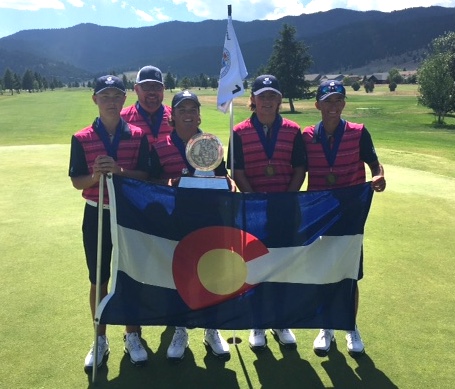 Two years ago, a foursome representing Colorado accomplished quite a feat, winning the boys Junior America’s Cup team competition for the only time in the 45 years that the Centennial State has participated in the event.

Adding to the accomplishment, Coloradan Dillon Stewart took home the individual title in the 72-player event, which features some of the top junior golfers from the western U.S., Canada and Mexico.

Alas, the opportunity to repeat either or both of those achievements is gone for 2020 as the JAC announced on Thursday that its 2020 competition, scheduled for late July in Genoa, Nev., has been canceled due to travel restrictions and safety concerns related to the novel coronavirus.

Each year, a four-player team representing Colorado and the Junior Golf Alliance of Colorado competes in the JAC, which features 18 teams in all. Overall, the event has been held every year since 1972 until now, with four-person teams being the norm since ’74.

Next year, the boys Junior America’s Cup will be contested in northern Wyoming  — at Powder Horn Golf Club in Sheridan — July 27-29.