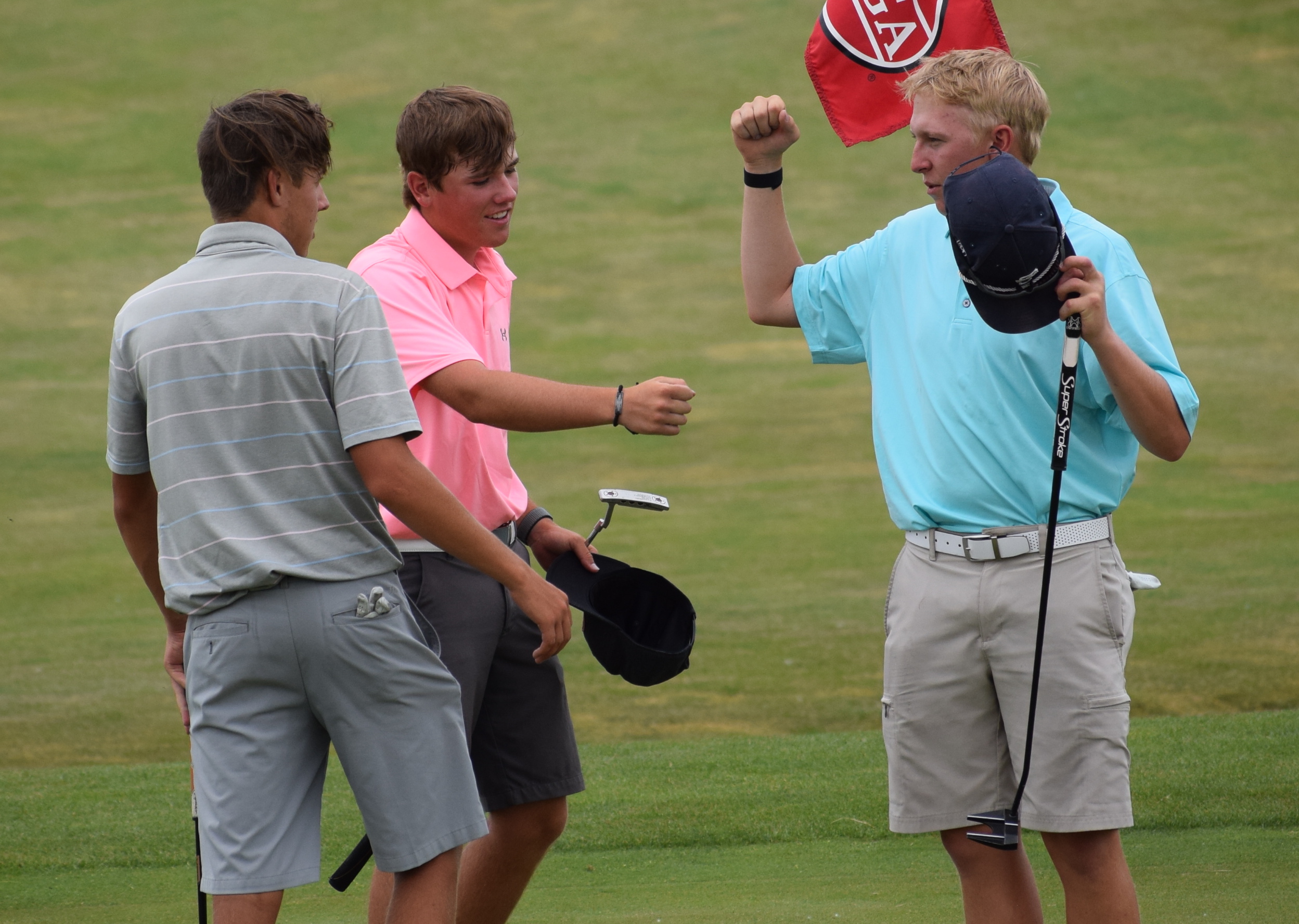 After a memorable — and in one case, record-setting — year for Colorado-based AJGA tournaments, the Centennial State will try to build on the momentum it created in 2021 after no AJGA events were held locally in 2020 due to the pandemic.

The American Junior Golf Association recently released its 2022 schedule, and three Colorado tournaments are in the lineup, which is believed to match the all-time single-season high for the state, set this year.

The three AJGA events held this year in Colorado will return in 2022, and at the same venues. It will mark the second AJGA stops at Flying Horse in Colorado Springs and The Bridges in Montrose, and the fifth at Walnut Creek Golf Preserve in Westminster.

— AJGA Hale Irwin Colorado Junior, June 7-9 at Walnut Creek in Westminster. (The qualifier is June 5.) While WCGP is hosting the event for the fifth season, it’s the seventh year overall for the event, which was previously contested at CommonGround Golf Course in Aurora (2015) and the University of Denver Golf Club at Highlands Ranch (2016). The 2022 schedule puts the Hale Irwin event a week earlier in June than this year.

— AJGA Junior Open at The Bridges, presented by the City of Montrose, Aug. 2-4 at The Bridges Golf & Country Club. (The qualifier is July 31.)

In other words, the AJGA has covered northern, southern and western Colorado with its events.

That last tournament, at The Bridges, produced an all-time AJGA record this year.

The lowest tournament score in the 43-year year history of the AJGA, a course-record 11-under-par 60, was shot by by Zachery Pollo of Rocklin, Calif. And the girls champion at The Bridges, Montgomery Ferreira of Tacoma, Wash., approached the same stratosphere with a 9-under-par 62 to close out the tournament.

Meanwhile, the Hale Irwin event has produced champions who are Colorado residents each of the last four years the tournament has been conducted: Hailey Schalk (2017), Dillon Stewart (2018), Jack Hughes (2019) and Owen Cornmesser (2021). Cornmesser prevailed in a five-hole playoff this year.

An AJGA event in Aspen was scheduled briefly in 2021 — and 2020 too — but was canceled due to Covid-19 safety concerns. It’s also not happening in 2022. Both Aspen and Hiwan Golf Club in Evergreen have extensive histories hosting AJGA events over the years.