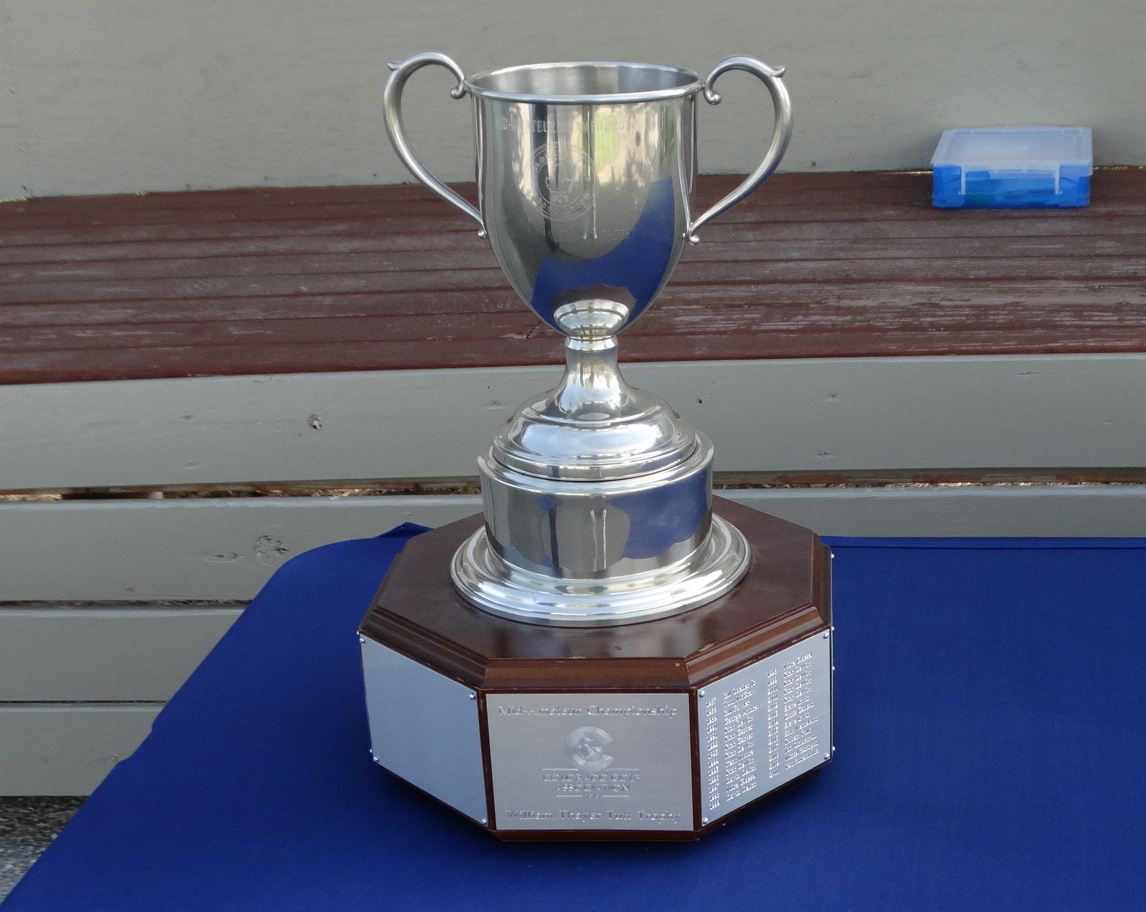 Eight U.S. Mid-Amateur competitors set to tee it up for CGA Mid-Am at Legacy Ridge

Just two weeks after the world’s top mid-amateur championship concluded in Colorado, the CGA will conduct its own annual tournaments for players 25 and older.

The 33rd CGA Mid-Amateur is set for Friday through Sunday at Legacy Ridge Golf Course in Westminster. The field of 84 will include eight players who competed in the U.S. Mid-Am at Colorado Golf Club and CommonGround Golf Course, including two who advanced to the round of 32: Nick Nosewicz of Meadow Hills Golf Course and Ryan Axlund of Valley Country Club.

In all, 54 of the contestants have a handicap of scratch or better.

The field will be cut from 84 to the low 40 players and ties after Saturday’s second round.

The championship also will feature a competitive division for super-Mid-Amateurs — those 40 and older — who will play for the overall championship as well.

The Mid-Amateur marks the final multi-day CGA championship of 2019.