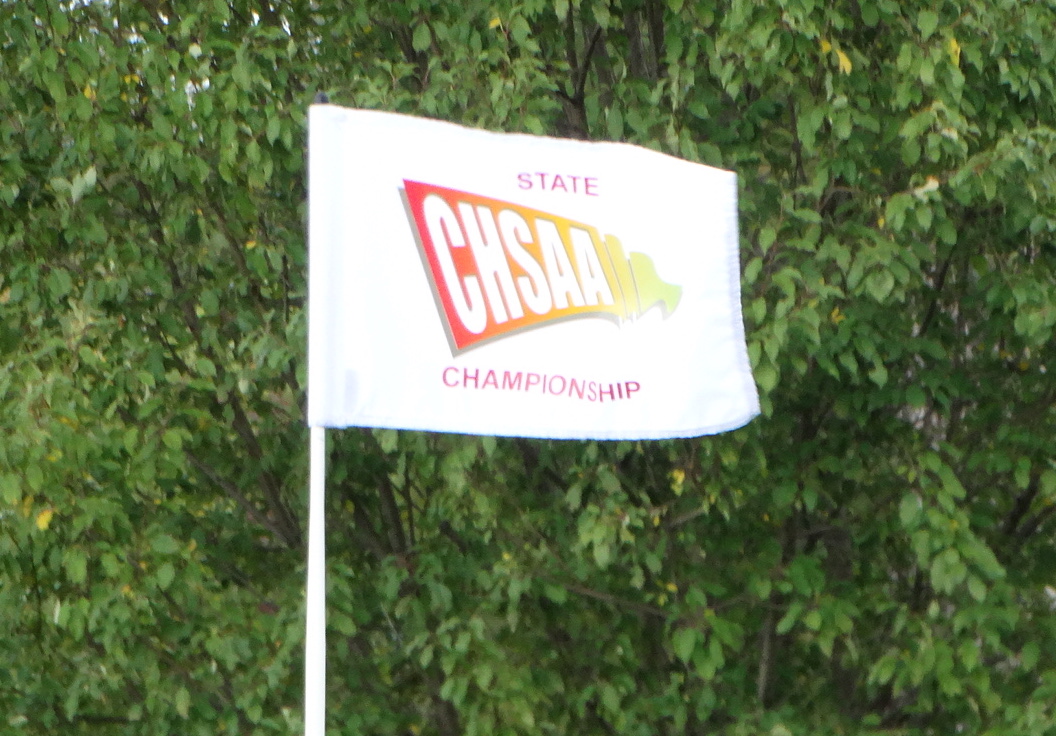 Even before a single shot is struck at the boys state high school golf tournaments on Monday and Tuesday, they’re already distinctive.

Never before in the 21st century — and perhaps for much longer than that — has a Colorado boys high school golf season concluded so late as it will this year.

This year’s 36-hole tournaments are scheduled for Monday and Tuesday (Oct. 7-8) at three sites across the state: Class 5A at Pinehurst Country Club in Denver, 4A at The Bridges in Montrose, and 3A at Eisenhower Golf Club’s Blue Course at the Air Force Academy.

At least in the new millennium, the latest date the state tournaments have concluded was Oct. 7 in 2008. Three years ago, things wrapped up on Sept. 27.

Now it remains to be seen how the 2019 state tournaments will be remembered besides their late conclusions.

The opportunities are there for the following:

— Should senior Micah Stangebye and his Montrose squad win both the 4A individual and team titles in their hometown, he would become just the third player to twice sweep the individual and team championships, joining Denver South’s Ron Sevier (1953-54) and Kent Denver’s Ethan Freeman (2010-11). Stangebye and Montrose both prevailed last year in 4A.

All told, Fossil Ridge (5A), Montrose (4A) and Aspen (3A) all will be back to defend their state titles. In fact, Montrose will be aiming for a threepeat while competing in its hometown.

Stangebye and 2017 3A winner Davis Long of Peak to Peak will be the only former individual champions in the field on Monday and Tuesday.

Stangebye will go into his final state tournament after winning regional titles all four of his high school seasons. In March, he captured the title in an AJGA tournament in Texas.

— With a victory at the 3A state meet at Eisenhower, Kent Denver would become the first Colorado boys high school golf program to reach double digits in state titles. Coach Bob Austin’s team claimed its ninth championship in 2016.

Here are brief previews of the three boys state tournaments:

5A AT PINEHURST COUNTRY CLUB — Dillon Stewart, the 5A individual champion, is now at Oklahoma State, but his alma mater, Fossil Ridge, will be looking for a second straight state team title after winning the 5A Northern Regional crown. FR’s Gavin Hagstrom posted the lowest 5A regional score, relative to par, with a 5-under-par 67 at the 5A Northern meet at Broadlands Golf Course.

Returning team qualifiers Arapahoe, Regis Jesuit and Valor Christian, which all finished within nine strokes of Fossil Ridge last year, are back for return trips to state. Meanwhile, Rock Canyon posted the lowest 5A regional-title-winning score with a 3-over-par total at Hyland Hills.

4A AT THE BRIDGES IN MONTROSE — After two straight state titles, Montrose certainly figures to be the favorite again next week, particularly competing in its hometown.

Not only did Stangebye win his fourth straight regional title, but teammate Jordan Jennings matched Stangebye’s even-par 72 at Overland Park, where Montrose shot 3 over par as a team.

Steamboat Springs, runner-up from state last year, is also back for another run.

Also in the field is Kaden Ford of Discovery Canyon, who qualified for the Drive, Chip & Putt National Finals at Augusta National in 2017.

3A AT EISENHOWER GOLF CLUB’S BLUE COURSE AT AIR FORCE ACADEMY — Prospect Ridge’s Walker Franklin, who placed fifth out of a field of 209 players in the prestigious IMG Academy Junior World Championships in July, certainly figures to be among the favorites for the 3A individual title.

Long, after going first and third the last two state tournaments, also is likely to be in the mix as last year’s top two individual finishers (Jackson Klutznick of Kent Denver and Jack Hughes of Aspen) have since graduated. Meanwhile, Jeffrey Zhou of Kent Denver had the low regional-title-winning score this year, with a 5-under-par 66 at Hollydot Golf Course.

Aspen, the defending 3A state champion, finished second in Region 4 — to Montezuma Cortez — at Aspen Golf Club. As always, nine-time champ Kent Denver should be among the leaders in the team race. Kent was runner-up in 2018.

It should be noted that Eisenhower Golf Club’s Blue Course will be the site of next year’s U.S. Girls’ Junior Championship. The course is also the host of the Gene Miranda Falcon Invitational college tournament each September.

Here are the individual and team champions from the recent regional state-qualifying tournaments: