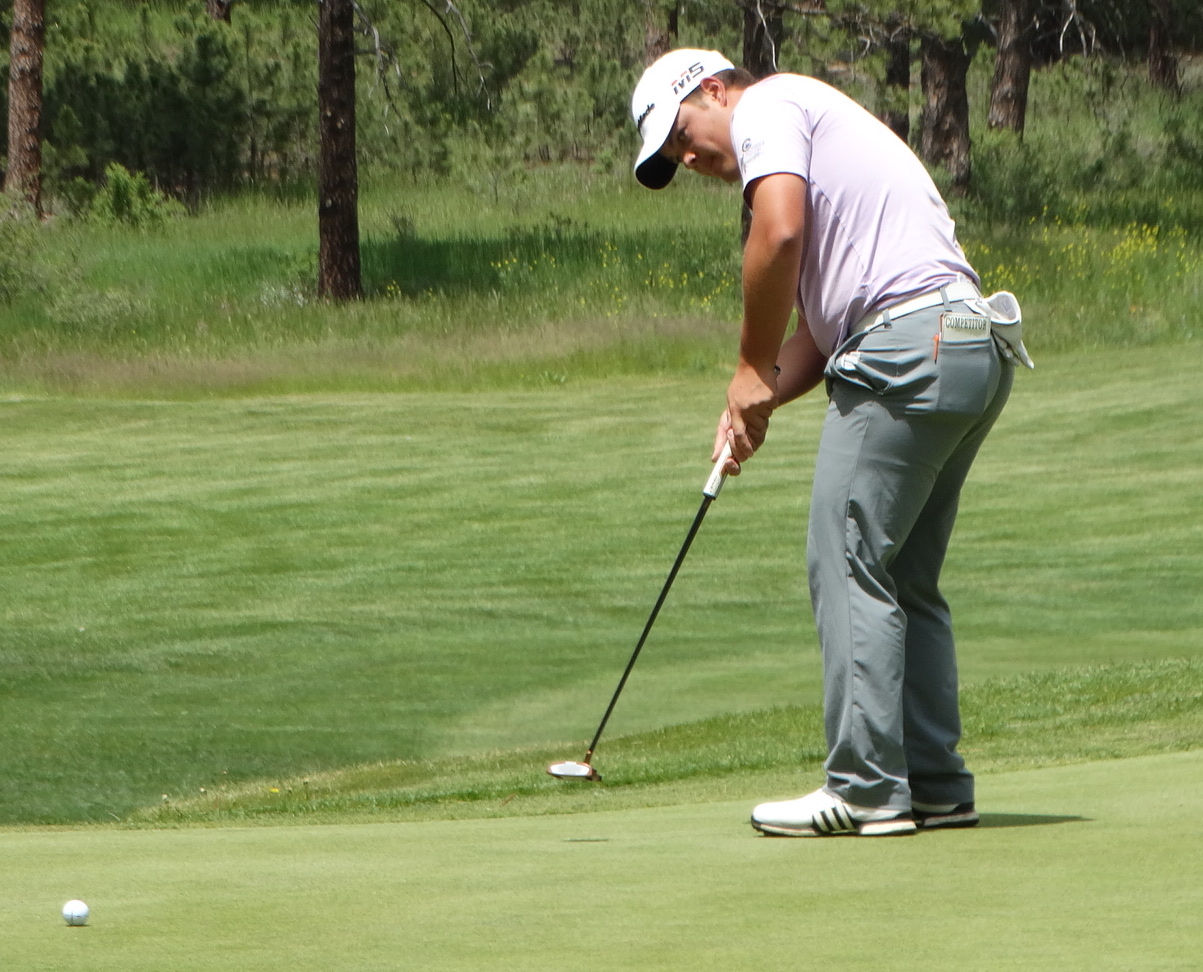 Stewart (pictured) closed with a 3-over-par 73, giving him a 6-over 286 total. The future OSU Cowboy started the day double bogey-bogey, then made one birdie and one bogey the rest of the way.

Stewart’s junior golf resume was an impressive one. He won the individual title at the 2018 boys Junior America’s Cup and led Colorado to its first team championship ever in the event. In 2018 he was also named the boys Junior Golf Alliance of Colorado Player of the Year after a season in which he became the first boy to win the AJGA Hale Irwin Colorado Junior and also earned another AJGA title; claimed the 5A state high school individual champiionship and helped Fossil Ridge to its first team crown in boys golf; and shared medalist honors in qualifying for the U.S. Junior Amateur.

Here are the round-by-round scores for both of the Coloradans in the national Boys Junior PGA Championship: