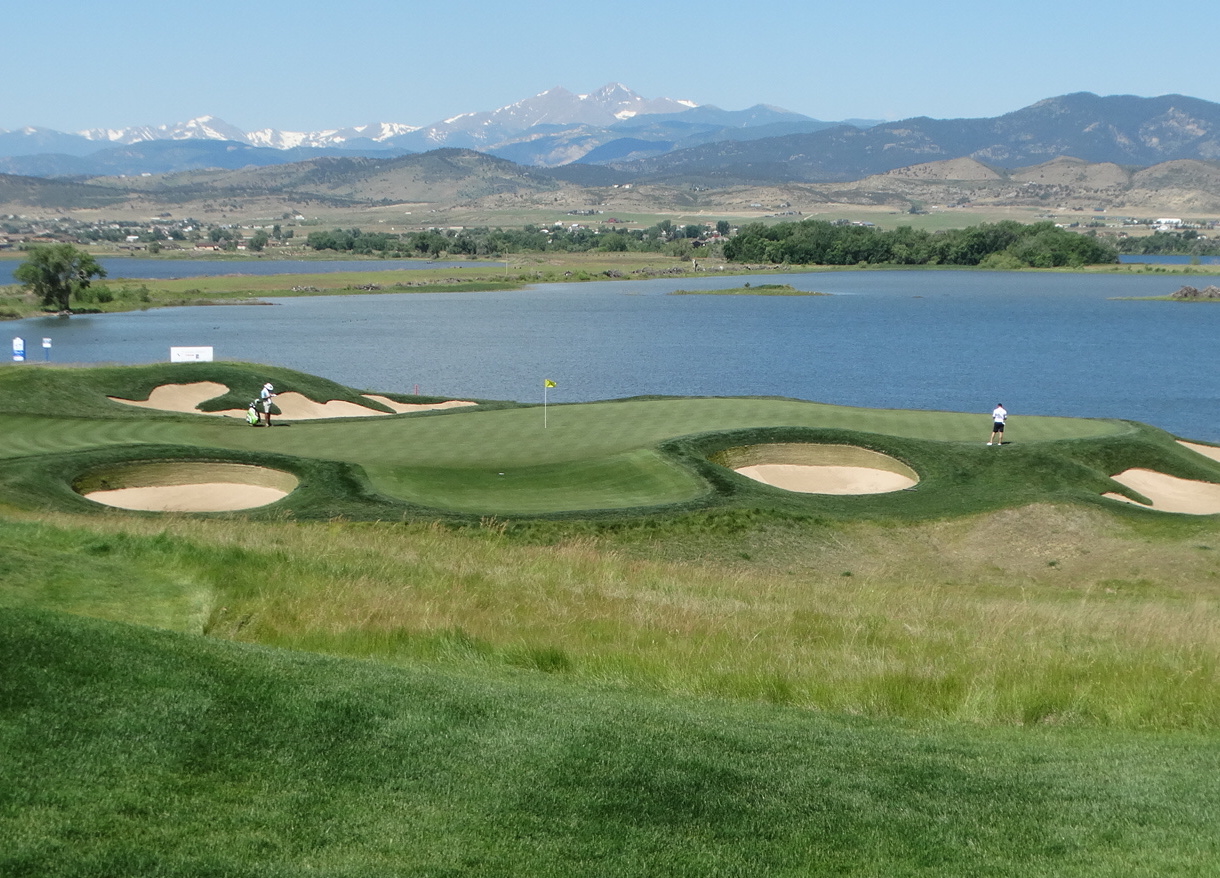 TPC Colorado set to host a USGA qualifying tournament for first time as U.S. Senior Am spots at stake

Last month, the course hosted the first of what is expected to be at least five annual Korn Ferry Tour stops as the TPC Colorado Championship at Heron Lakes debuted.

And next week, TPC Colorado (pictured is No. 16) will host its first USGA qualifying tournament as three spots into the U.S. Senior Amateur will be filled on Monday (Aug. 5).

A total of 60 players are scheduled to tee it up for those three spots, with trips to Old Chatham Golf Club in Durham, N.C., Aug. 24-29 on the line.

Guy Mertz will be seeking his third straight trip to the U.S. Senior Amateur, and this qualifier will be held at his home course.

Scott Sullivan of Grand Junction, meanwhile, came within one match play victory from being exempt from qualifying this year as he advanced to the round of 16 at last year’s national championship for players 55 and older. As it is, the 2019 CGA Senior Match Play champion will be one of the favorites to qualify this year. He’s looking for his fourth trip to the U.S. Senior Am.

But Mertz and Sullivan are hardly the only players in Monday’s field who have competed in the U.S. Senior Amateur in the last five years. Also falling into that category are 2014 and ’16 qualifier John Hornbeck from Wyoming, and Coloradans Robert Polk (2018), Robin Bradbury (2016 and also a competitor in this year’s U.S. Senior Open), Gary Albrecht (2016), Jim Reynolds (2016), Colorado Golf Hall of Famer Kent Moore (2015), Thomas Roos (2015) and Harry Johnson (2014).