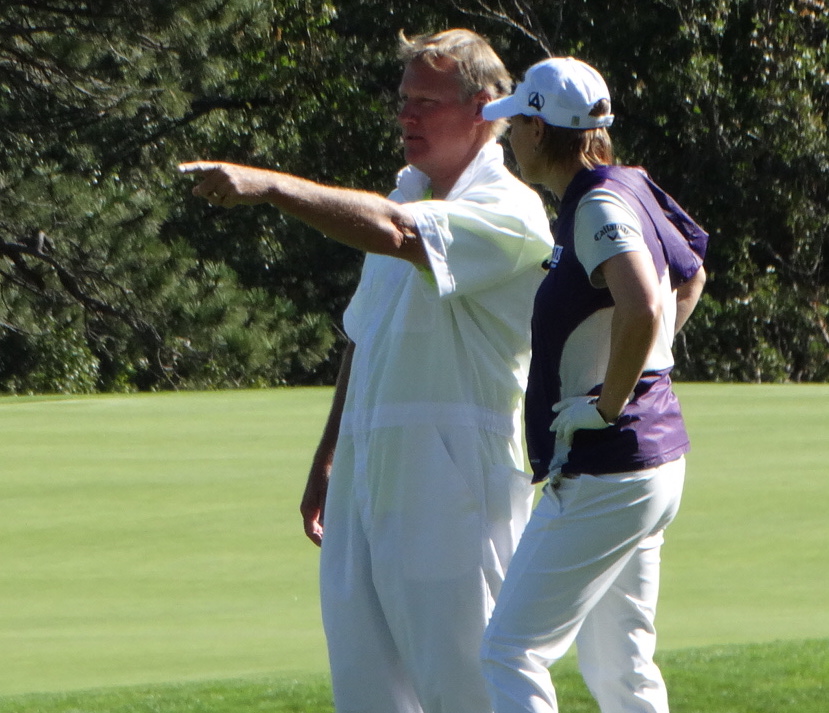 The Broadmoor Golf Club in Colorado Springs is no stranger to playing very prominent roles on the public stage.

And not only does The Broadmoor host such events, it always seems to leave a first-class impression along the way. The beautiful setting is a big reason for that, but so is the resort’s staff. And the golf staff is no small part of that.

It’s little wonder why then — for that reason and for many others — the Colorado PGA has named leaders of The Broadmoor’s golf staff as its Golf Professional of the Year twice in the last three years.

Two summers after PGA head professional Mark Kelbel earned that honor — the highest given by the Section — the Colorado PGA announced on Friday that longtime Broadmoor PGA director of golf Russ Miller is the 2019 Golf Professional of the Year.

Miller has been a fixture at The Broadmoor since 1998 and has played a key role in all of the aforementioned USGA championships — as well as countless other events, large and small. Last August, for instance, he served as the caddie for World Golf Hall of Famer Annika Sorenstam during the CoBank PEAK Performers First Tee event at The Broadmoor (pictured above).

The Colorado PGA Golf Professional of the Year honor goes to “a PGA member for overall performance including leadership and service and promotion of the game of golf. Overall performance at the member’s facility, level of service to the PGA Section and to the Association, and image as a golf professional are some of the criteria considered for this award.

“While this honor should be awarded based on a professional’s entire record, emphasis should be placed on his/her performances and achievements over the past three years.”

Miller, the 2003 national PGA of America Resort Merchandiser of the Year, was one of 11 Colorado PGA Special Award winners for 2019 that were announced on Friday after being chosen from a committee comprised of the 2018 honorees. They will be honored Nov. 1 at Colorado Golf Club in Parker, with six other award winners being named or determined in the interim, including four players of the year.

Here are the PGA honorees that were announced on Friday:

Golf Professional of the Year — Russ Miller, The Broadmoor

Private Merchandiser of the Year — Andrew Hedrick, The Country Club at Castle Pines