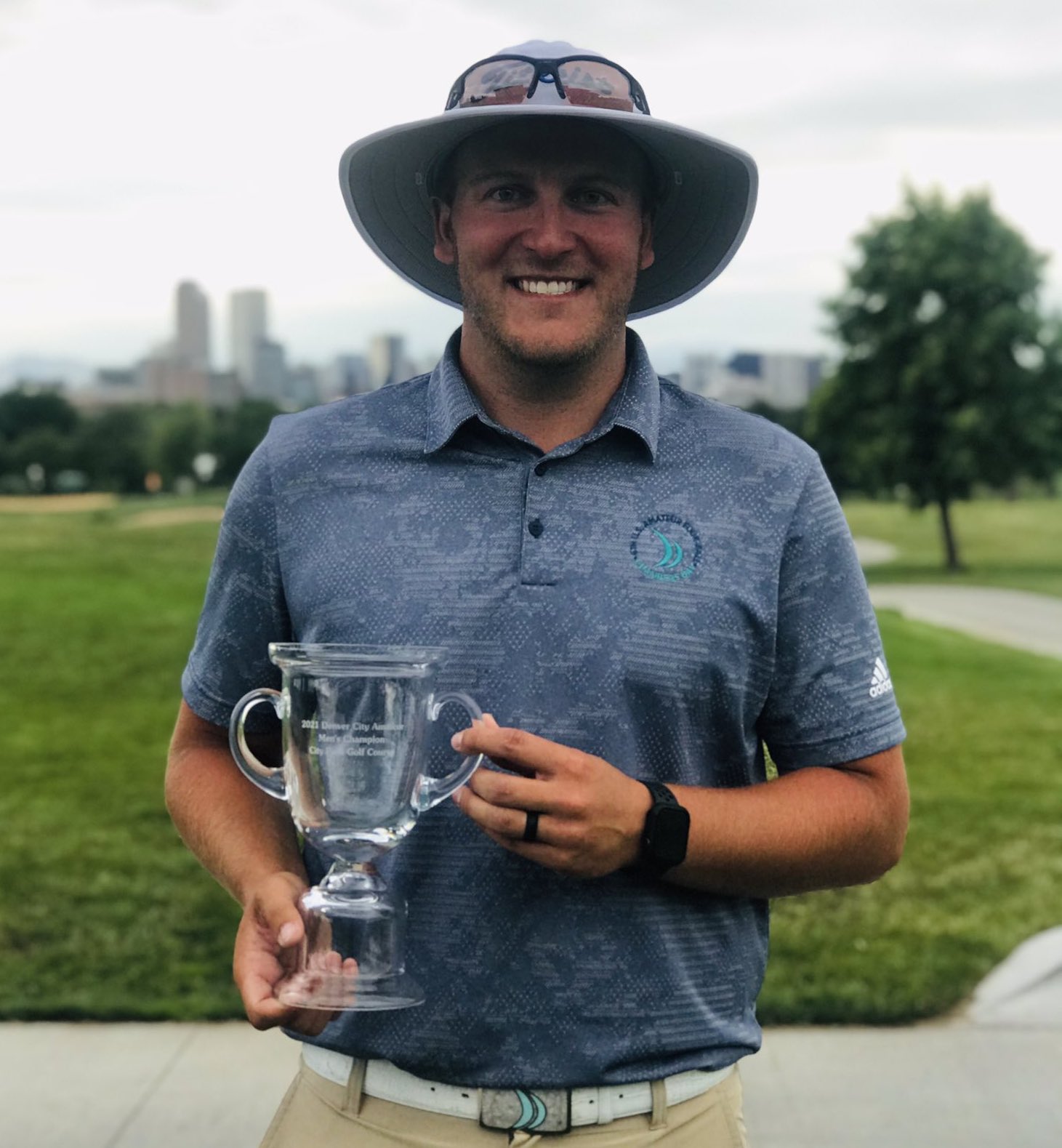 Both Walls and Nakagawa finished two rounds at 3-under-par 137, with each backing up a Saturday 66 with a 71 on Sunday. Walls carded two birdies and three bogeys in the final round. Nakagawa birdied the 18th hole and finished the day with four birdies, three bogeys and a double bogey. The Walls prevailed on the first extra hole.

In all, five players ended up at 2 under par or better.

For all the scores from the Denver Men’s City Amateur, CLICK HERE.