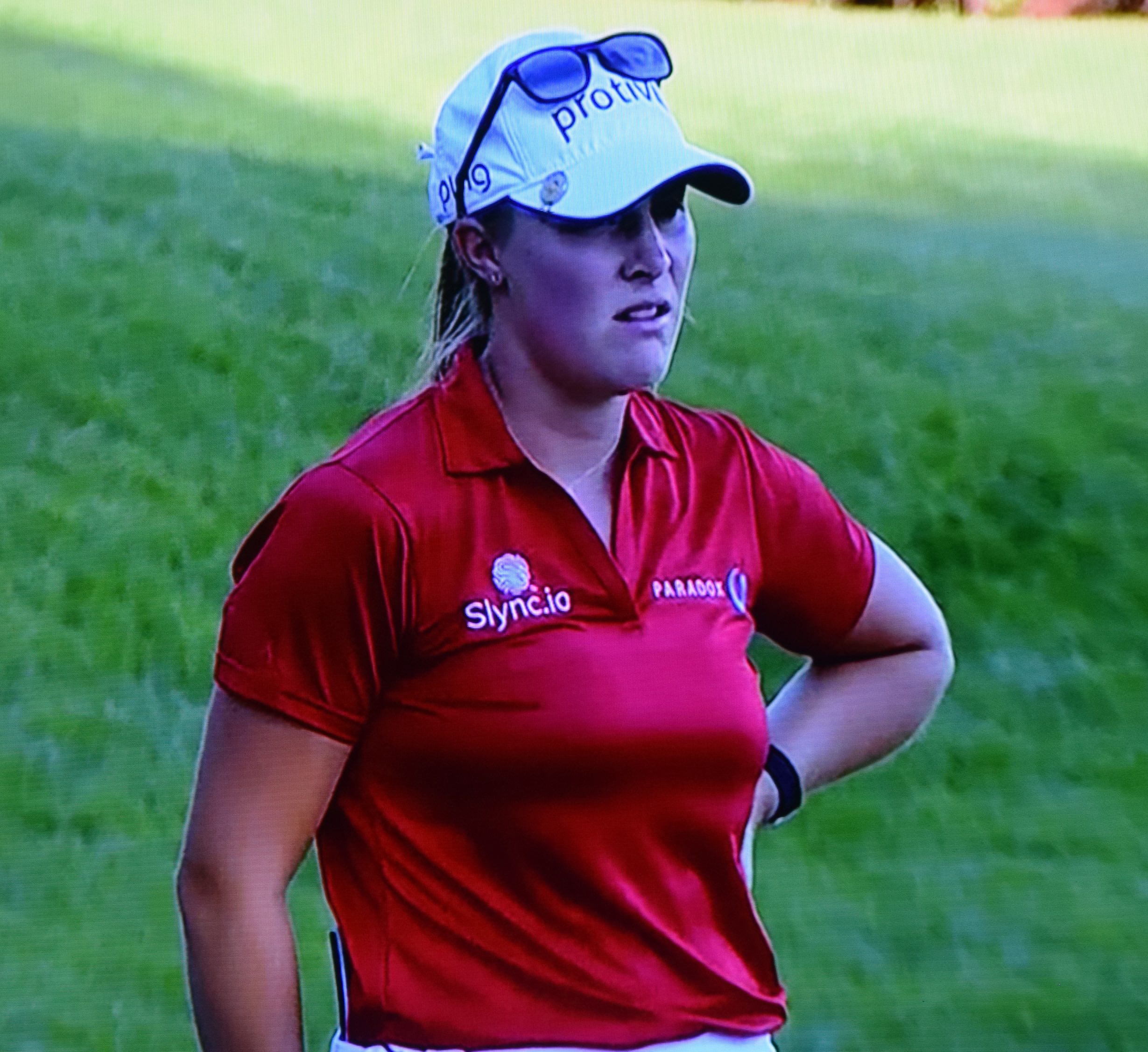 Jennifer Kupcho finished at 17 under par this week in Grand Rapids, Mich.

Jennifer Kupcho has competed in at least one LPGA Tour event in each of the last six years, but in no previous tournament has she finished more under par than she did at the Meijer LPGA Classic that ended on Sunday in Grand Rapids, Mich.

The Colorado native and longtime Westminster resident finished at 17 under par after rounds of 68-68-67-68. It matched her LPGA Tour best relative to par, set in the 2020 Shopite LPGA Classic, where she finished second.

This time, the 2020 CoBank Colorado Women’s Open champion tied for 10th place, marking the seventh top-10 of her LPGA career and the second of 2021. Runner-up is her best LPGA showing and she’s done that three times.

In Michigan, Kupcho finished with an eagle, 21 birdies and six bogeys over the four rounds. She ended up eight strokes behind champion Nelly Korda. Former University of Colorado golfer Jenny Coleman finished 15th at 16 under par after going 67-65 on the weekend.

For all the scores from the Meijer LPGA Classic, CLICK HERE.

Elsewhere in tour golf for players with strong connections to Colorado:

— Kyle Westmoreland didn’t have the weekend he wanted at the U.S. Open, but the fact that he was competing on the weekend at Torrey Pines in San Diego was exceptional in and of itself.

The former Air Force Academy golfer and one-time Broomfield resident was the only player to make the cut at the 2021 U.S. Open who competed in both the local and final qualifying stages. When all was said and done, Westmoreland finished 68th on Sunday, having gone 71-73-78-76 for a 14-over-par 298 total. In the final round, he made two birdies, five bogeys and a double bogey.

Westmoreland, 29, was not only competing in his first U.S. Open, but he was the first AFA graduate to play in any major championship. It was his first made cut in three PGA Tour starts.