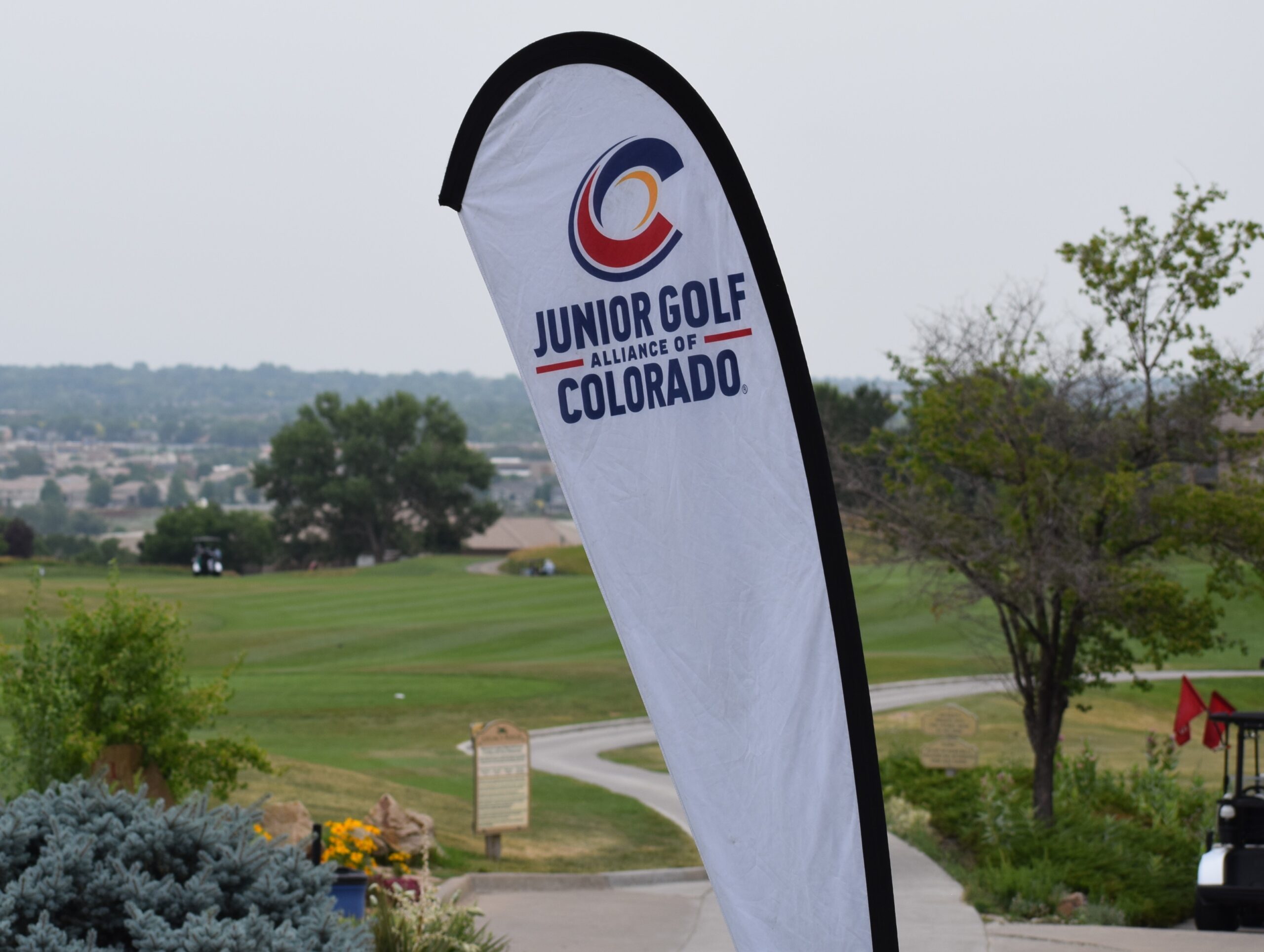 Top-seeded Nic Pevny of Aspen, winner of the 3A boys state high school individual title last fall, cruised to victory on Monday in the round of 32 at the Colorado Junior Match Play Championship at City Park Golf Course in Denver.

Pevny defeated Jack Jacobsen of Englewood 7 and 5 to advance to the round of 16. Also among those moving on were second-seeded Grant Juergens of Centennial (2 and 1) and third-seeded Ben Harding of Longmont (via disqualification).

The next two days, the boys and girls winners will play two matches per day. The rounds of 16 and the quarterfinals are set for Tuesday and the semifinals and finals for Wednesday.