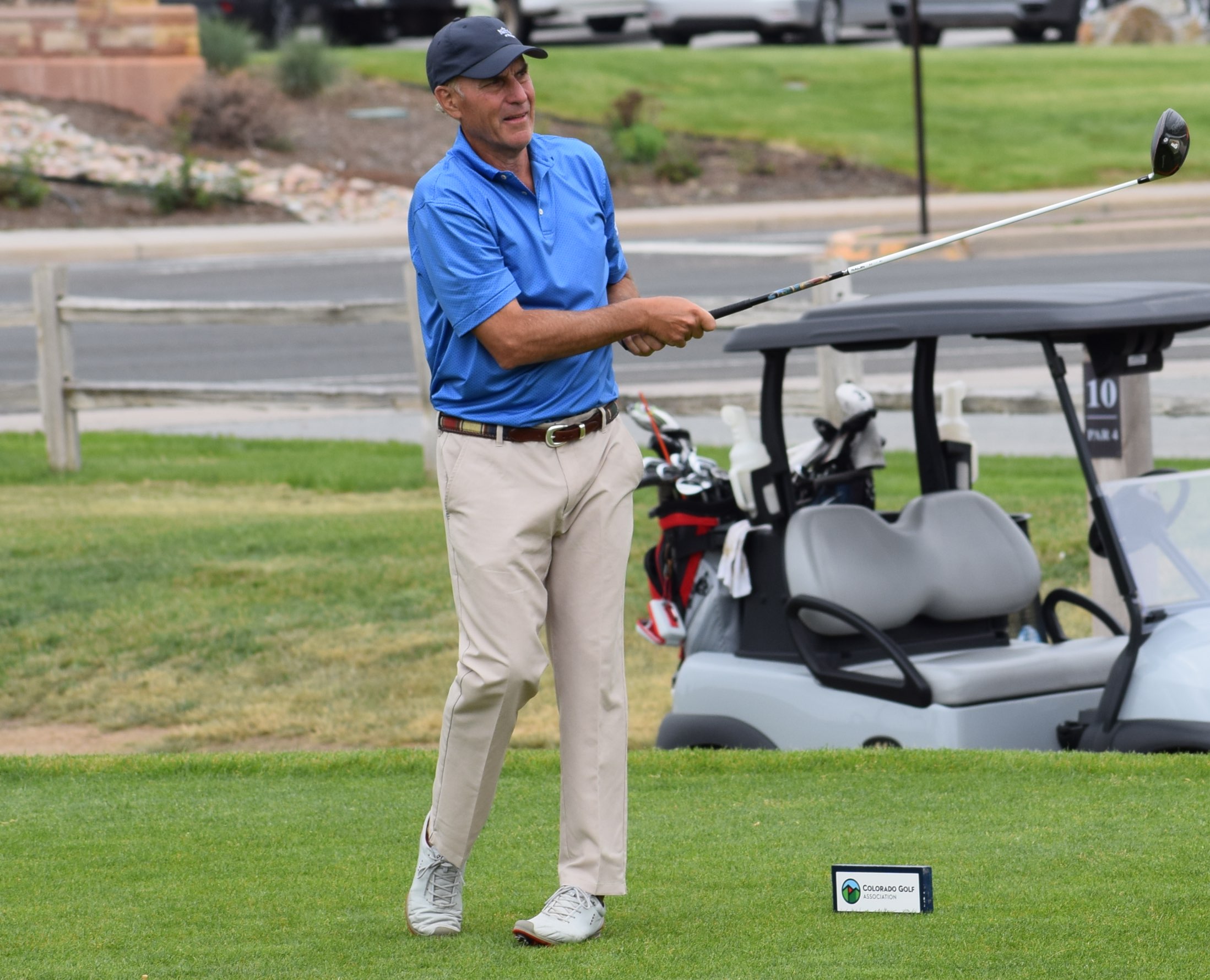 David Delich is looking for his fourth victory in the CGA Senior Match Play.

In all, 19 golfers out of the 64-player field own 2-0 records going into Wednesday’s third and final day of the round robin. The winner of each of the 16 four-person pods after Wednesday morning’s matches will advance to Wednesday afternoon’s round of 16, where single-elimination action begins.

Sullivan defeated Frank Hernandez of Highland Meadows 3 and 1 on Tuesday, but only after being 3 down after nine holes. The Colorado Mesa University men’s golf coach dominated the back nine, winning six of the eight holes played.

Meanwhile, Delich, the winner of the Senior Match Play in 2007, ’11 and ’15, scored a 3-and-2 victory over John Marquess of Walnut Creek Golf Preserve on Tuesday.

Other former champions who are 2-0 after two days are Wyoming resident John Hornbeck (6 and 5 win on Tuesday), Guy Mertz of TPC Colorado (6 and 4), Robert Polk of Colorado Golf Club (7 and 6) and Colorado Golf Hall of Famer Kent Moore of Cherry Hills Country Club (5 and 3).

Following Wednesday afternoon’s round-of-16 matches, the quarterfinals and the semifinals are scheduled for Thursday, and the 18-hole final for Friday.

For all the results and pod-play standings from the CGA Senior Match Play, CLICK HERE.