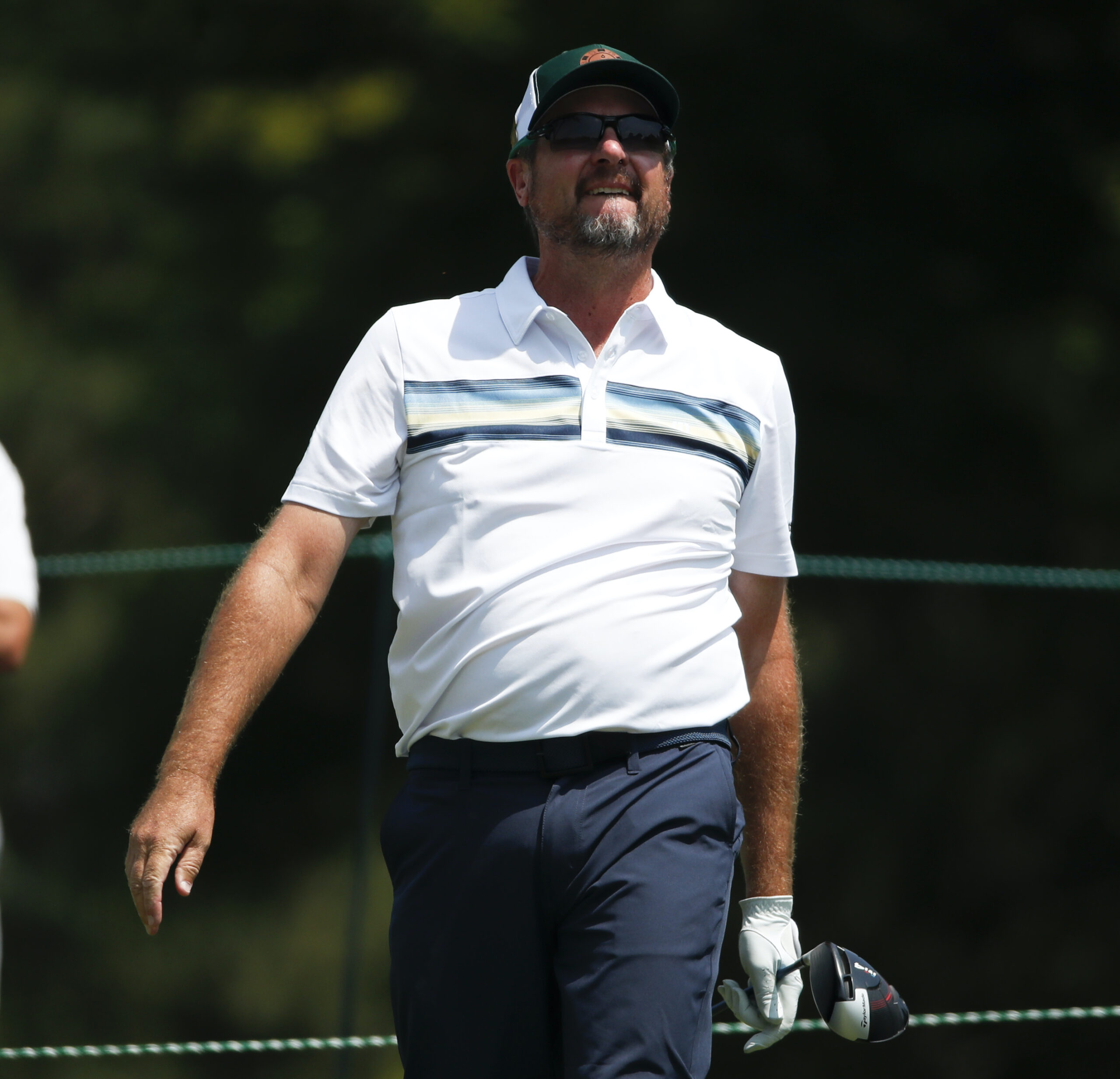 Jon Lindstrom of Denver watches his tee shot on the ninth hole on Thursday in Omaha.
(Photo: Jeff Haynes/USGA)

A year ago, Shane Bertsch of Parker would have been ready and able to compete in arguably the top senior golf championship in the world, the U.S. Senior Open. But the tournament was canceled due to Covid-19 safety concerns.

So the 2021 Senior Open, which began on Thursday in Omaha, will mark Bertsch’s debut in the event, at age 51. And Bertsch, a former Colorado Open champion who won once last year on PGA Tour Champions, began with a solid round, shooting an even-par 70 at Omaha Country Club.

Another Colorado-based Champions regular, Chris DiMarco posted a 73 and is tied for 59th place.

The two Colorado amateurs who each qualified for the U.S. Senior Open for the first time, Jon Lindstrom of Denver and Sean Crowley of Columbine Valley, matched 4-over-par 74s on Thursday to share 74th place in the 156-man field.

Lindstrom, runner-up in a playoff at last year’s CoBank Colorado Senior Open, made one birdie and five bogeys on day 1. Crowley carded two birdies and six bogeys. Both will need to move up some on the scoreboard to stick around for the weekend as a cut to the low 60 and ties will be made after Friday’s second round.