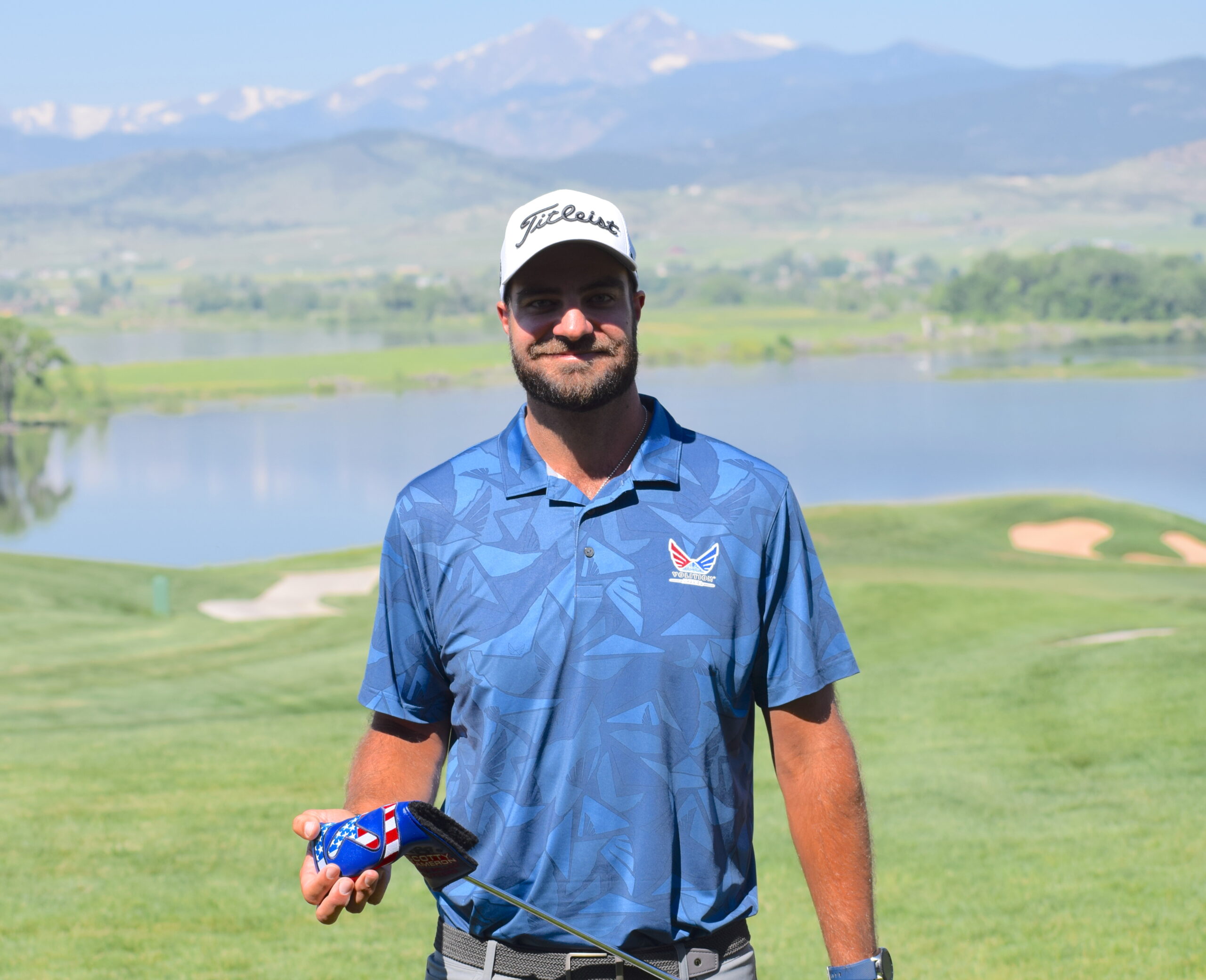 Seven players with strong Colorado connections are set to compete in the TPC Colorado Championship at Heron Lakes, which starts Thursday in Berthoud. Some are Korn Ferry Tour regulars who have had very good finishes of late. Others haven’t competed in a PGA Tour-sanctioned tournament in many, many months.

Here’s a brief rundown on each local — in alphabetical order — and his recent form going into the TPC Colorado Championship:

Josh Creel (Cheyenne native who started his college golf career at the University of Colorado before finishing up at Central Oklahoma, where he won the NCAA Div. II individual title in 2012) — Creel is coming off his best KFT showing in two years as he placed second in the Live and Work in Maine Open on June 27. That’s the second runner-up KFT performance of his career and it lifted him to 69th in the 2020-21 points list.

George Cunningham (Boulder County native) — Since Oct. 1, Cunningham has recorded five top-10 finishes on the Korn Ferry Tour, including two third places, a fifth, a sixth and a 10th. But he’s gone 63rd and withdrew in the last two tournaments. He ranks 53rd on the 2020-21 KFT points list.

David Duval (Cherry Hills Village resident, 13 PGA Tour wins, 2 Korn Ferry Tour victories) — The former No. 1-ranked player in the world hasn’t competed on the PGA Tour since February or on the Korn Ferry Tour in two years. In fact, his 2019 appearance at the TPC Colorado Championship marked his first KFT tournament in 25 years. After this week’s event in Berthoud, Duval is in the field for next week’s British Open in England. Duval won the Open Championship title in 2001. The TV golf analyst will turn 50 on Nov. 9, thus becoming eligible for PGA Tour Champions competition.

Jonathan Kaye (Denver native, former CU golfer, part-time Boulder resident, 2 PGA Tour wins) — Kaye competed in each of the previous two TPC Colorado Championships, missing the cut both times. Those are his only KFT starts since February 2018. On the PGA Tour, the two-time CoBank Colorado Open champion has played in just one event since August, the Puerto Rico Open in February, when he missed the cut. Kaye turned 50 on Aug. 2, but hasn’t yet made it into a PGA Tour Champions event.

Chris Korte (Highlands Ranch resident and former DU golfer) — The former CGA Amateur and Match Play champion Monday qualified for the TPC Colorado Championship with a 9-under-par 62. This week will mark his first KFT start for Korte, who has played in 17 PGA Tour Latinoamerica events since the beginning of 2020, with a best showing of ninth place.

Andrew Svoboda (former Golden resident, 3 Korn Ferry Tour wins) — Svoboda has played in 78 PGA Tour events in his career, but just two since 2015. His best showing in 13 KFT appearance in the 2020-21 season is 40th place. He’s missed the cut 11 times.

For Thursday and Friday’s tee times at the TPC Colorado Championship, CLICK HERE.