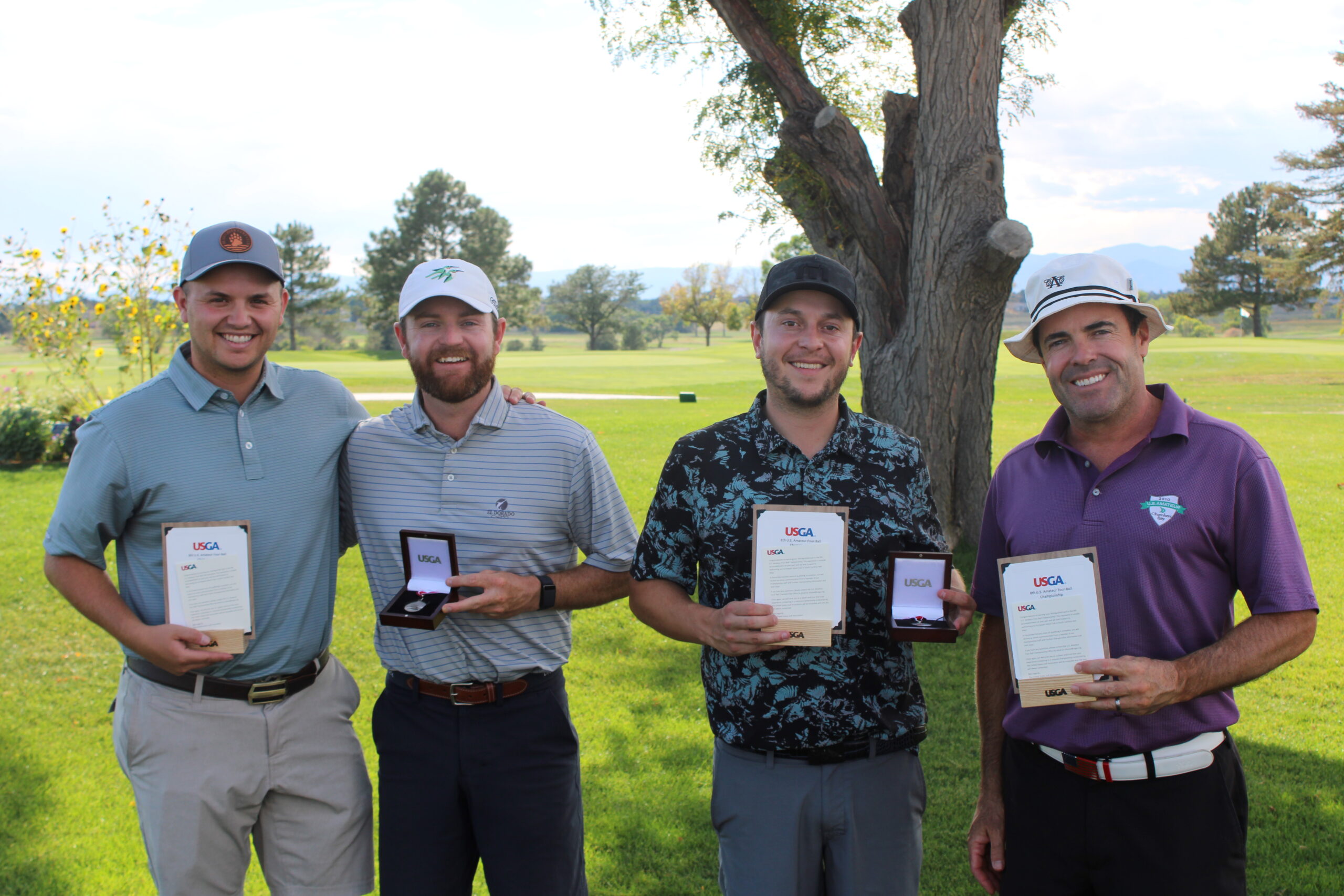 With a field of 52 teams (104 players) the leaderboard was packed at the top, with only two qualifying spots being awarded.

Two teams tied at the top of the leaderboard shooting rounds of 60 (-10) Benjamin Dubois (Denver) and Brendan Connolly (Centennial) as well as, Michael Harrington (Colorado Springs) and Dylan Wonnacott (Loveland).

A finishing birdie on the 18th hole from Wonnacott secured him and his partner one of the two spots open for grabs.

The teams will head to South Carolina to play in the U.S. Amateur Four-Ball Championship at the famed Kiawah Island Club, host of the 2021 PGA Championship, in May of 2023.

Three teams were tied at nine under and a three-for-two playoff was needed to determine the alternates. The teams of Hunter Swanson (Denver) and Maxwell Lange (Golden) along with Brad Delman (Castle Rock) and Ryan Alger (Denver) prevailed in the playoff and will serve as Alternate 1 and Alternate 2.