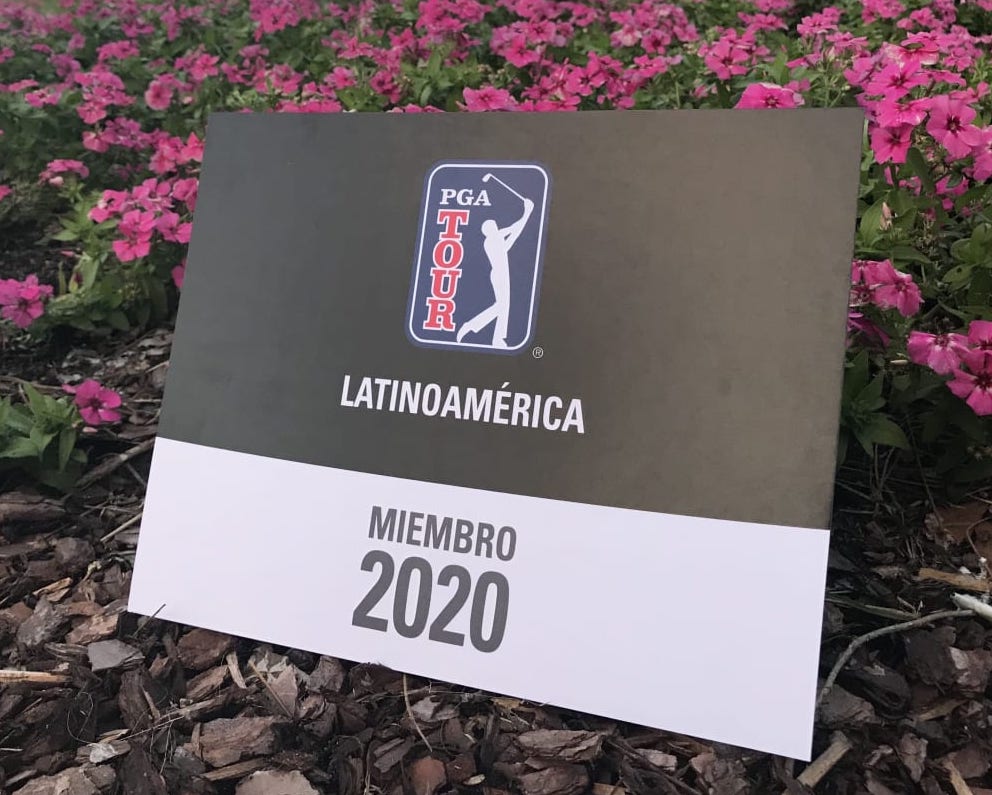 A week after Chris Korte of Littleton guaranteed himself exempt status for the first half of the season, Josh Seiple of Castle Rock and Ryan Schmitz of Greenwood Village did likewise.

Seiple and Schmitz made the grade on Friday in the Q-school event in Mazatlan, Mexico by tying for sixth place out of a 86-man field. The players who placed second through 12th there will be fully exempt for the first half of the 2020 season, which starts on March 5, also in Mazatlan.

Seiple, a former University of Mississippi golfer, played three tournaments on the Latinoamerica circuit in 2019, making one cut in his rookie pro season. Schmitz, who played his college golf at the University of Colorado, competed in one event each on the Korn Ferry Tour and PGA Tour Canada last year.

Seiple made 23 birdies for the week, while Schmitz had two eagles and 19 birdies.

Meanwhile, former University of Denver golfer Chris Gilman earned conditional status on PGA Tour Latinoamerica on Friday by tying for 20th place. Finishers in the 13th through 35th spots and ties earned that status. Gilman posted scores of 70-69-70-68 for an 11-under-par 277 total.

Korte, meanwhile, finished 10th a week ago in a Q-school event in Weston, Fla.

Here are the round-by-round scores in Mazatlan this week for the players with strong Colorado ties: