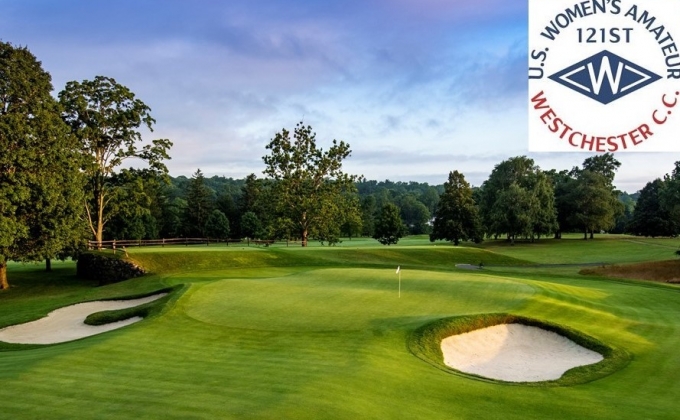 When a U.S. Women’s Amateur qualifier was last held in Colorado — two years ago, after qualifying was canceled in 2020 due to Covid-19 safety concerns — Coloradans pulled off a rare feat.

All of the qualifiers that year at CommonGround Golf Course in Aurora were actually Colorado residents — as were the two alternates, for matter. That hasn’t happened often in recent years as a fair number of competitors from other states — and even countries — typically come to Colorado to try to qualify for the Women’s Am.

For instance, in 2016 and ’17 combined, a grand total of one Colorado resident, Mary Weinstein (2017), qualified in state for the U.S. Women’s Amateur.

But after Coloradans went 5-for-5 in their home-state qualifying in 2019 — with Delaney Elliott, Erin Sargent, Anna Kennedy, Katherine Hollern and Lauren Lehigh advancing — plenty of locals will compete with some prominent out-of-state players for the right to advance to the 2021 Women’s Am, set for Aug. 2-8 at Westchester Country Club in Rye, N.Y.

Qualifying will take place on Wednesday at Walnut Creek Golf Preserve in Westminster, where 45 players will vie for four championship berths.

But the players in Wednesday’s field from out of state are formidable. There’s Lauren Kim, a Canadian junior national team member who won the AJGA Hale Irwin Colorado Junior girls title at Walnut Creek by 12 shots and also recently qualified for the U.S. Girls’ Junior in Colorado; Alexa Pano of Florida, who advanced to the U.S. Women’s Am in 2016 and ’17 from Colorado qualifiers as an 11- and 12-year-old, respectively; Yana Wilson of Nevada, a two-time Drive Chip & Putt national champ who qualified for the U.S. Girls’ Junior in Colorado last week; and Ali Mulhall of Nevada, who won a Drive Chip & Putt national title this year.