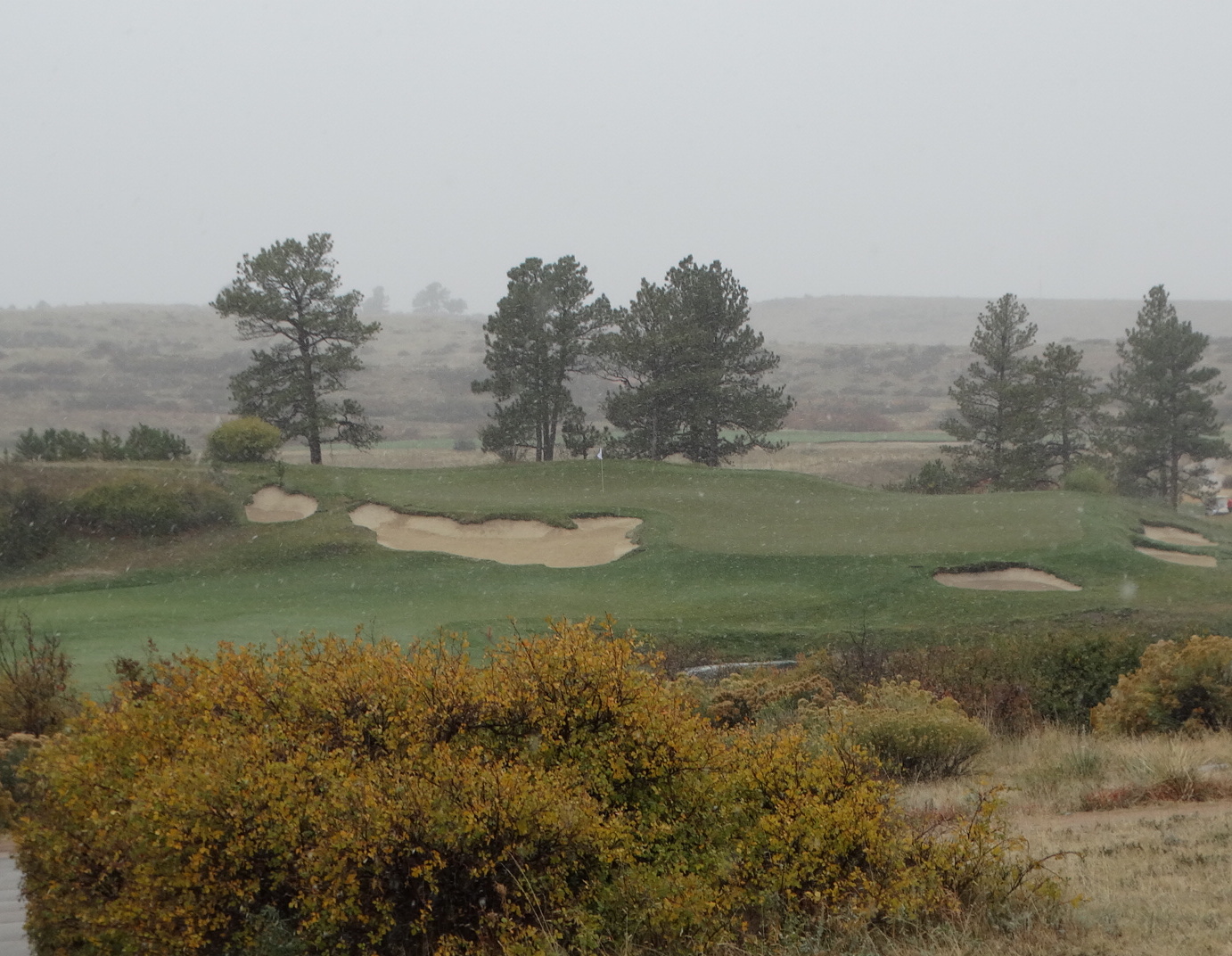 (Updated Dec. 6) ‘Tis the season not only for the year-end holidays, but apparently to divvy out national and international recognition in the golf world.

Just in the last week or so, there have been honors bestowed for golf courses, private clubs and club fitters. And Colorado-based organizations have been among those featured prominently.

— In Golfweek’s Top 200 Residential Courses in the U.S., published this week, the Wade Hampton Club in Cashiers, N.C., is No. 1 in the category, and seven courses in Colorado made the list, including two in the top 10:

No. 5: Colorado Golf Club (left) in Parker, which in 2019 will host the U.S. Mid-Amateur for players 25 and older. The Solheim Cup and the Senior PGA Championship have also been held at Colorado GC.

No. 10: Castle Pines Golf Club. Castle Pines, founded by the late Jack Vickers and designed by Jack Nicklaus, hosted The International PGA Tour event from 1986 through 2006.

No. 28: The Mountain Course at Glacier Club in Durango.

No. 42: The Club at Redlands Mesa in Grand Junction.

No. 60: Golf Club at Ravenna in Littleton.

— Four Colorado golf courses were included in Golfweek’s Top 200 Resort Courses in the U.S., a list also published this week.

In a category headed by Pebble Beach Golf Links in California, two courses each from The Broadmoor in Colorado Springs and Red Sky in Wolcott were included:

No. 60: East Course at The Broadmoor, which hosted its second U.S. Senior Open this year and has been the site of six USGA championships overall, including two U.S. Women’s Opens.

— The top Platinum Clubs of the World for 2018-19 were likewise unveiled recently. The list recognizes the finest private golf and country clubs, 700 of which do the voting. That voting is based on universal recognition, excellence in amenities and facilities, caliber of staff and professional service levels, quality of membership, governance and prudent fiscal management, adapting to changing times and overall experience.

While Augusta National Golf Club in Georgia, home of the Masters, earned the No. 1 spot on the list, Castle Pines Golf Club in Colorado made honorable mention, which goes to clubs that were ranked in the 101-175 category.

Seven facilities in Colorado made the top 100.

Denver-based GolfTEC had three of its Colorado locations on Golf Digest’s list — Centennial, Colorado Springs (Chapel Hills) and Denver (DTC). Thirty-three GolfTEC facilities outside of Colorado are also included among the best.

Likewise in the top 100 are Club Champion Denver in Highlands Ranch, Gott Golf in Denver, D’Lance Golf Performance Center in Englewood, and the PGA Tour Superstore in Greenwood Village.