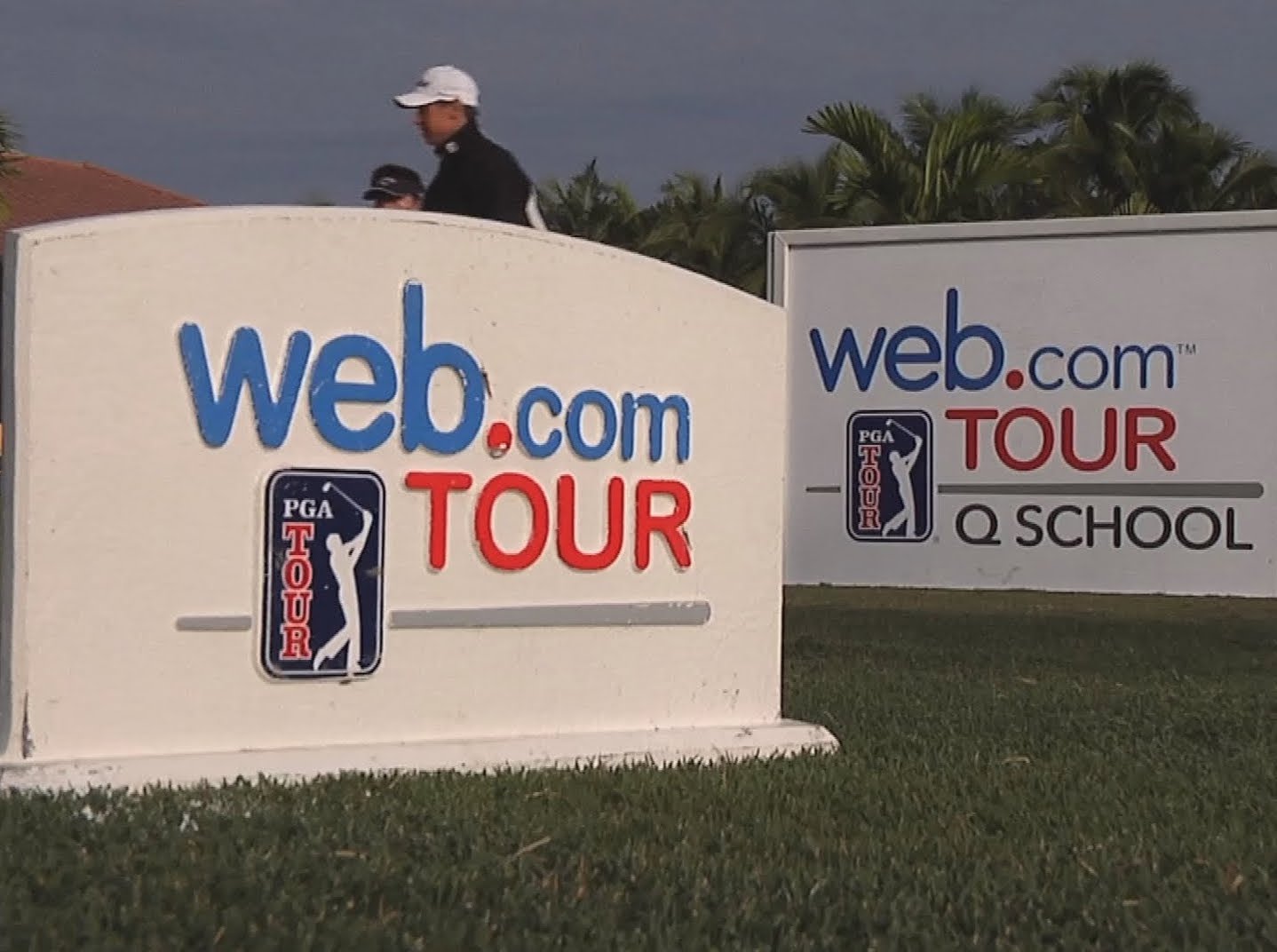 If Thursday’s first round is any indication, the final stage of Web.com Tour Q-school is going to produce some crazy-low scores. And just playing good might not cut it as far as earning exempt status for 2019.

As an example, the two players with ties to Colorado and the surrounding area shot 3-under-par 69 and 2-under 70 on Thursday, yet that didn’t even get them in the top 60 on the scoreboard out of the 135-man field in Chandler, Ariz.

Josh Creel of Cheyenne, Wyo., who began his college golf career at the University of Colorado before transferring to Central Oklahoma, made four birdies and posted the 69, which left him in a share of 66th place. And Boulder native George Cunningham, who grew up in nearby Louisville, made five straight birdies and opened with the 70, putting him in 84th place.

Cunningham — grandson of the late Chuck Melvin, who played in six Colorado Cup matches — already has some status on the Web circuit by virtue of finishing second on the PGA Tour Canada money list, but would like to improve on that.

Meanwhile, 13 players shot 65 or lower on Thursday, including leaders Braden Thornberry and Bryan Bigley, who opened with 62s. Thornberry is the 2017 NCAA individual champion.