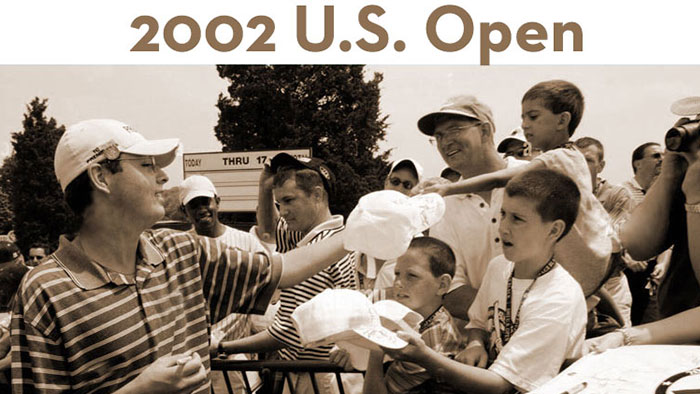 For many golfers, it’s the dream–the “Cinderella story” that sits just out of reach. However, twenty years ago, Derek Tolan lived the dream. At the age of sixteen, he beat out competitors twice his age and qualified for a spot in the 2002 U.S. Open at Bethpage Black in Farmingdale, NY. At the time, Tolan had just finished his sophomore year at ThunderRidge High School in Highlands Ranch.

Tolan missed the cut at Bethpage Black, but still made it into the records books that summer by becoming the first player to compete in the U.S. Open, the U.S. Public Links Championship, the U.S. Junior Amateur, and the U.S. Amateur, all within the space of three months. So…what are you doing on your summer vacation?

Tolan played collegiate golf at the University of Colorado, where he is now an assistant coach, and pursued a professional career. He is the 2009 and 2012 winner of the Colorado Open.