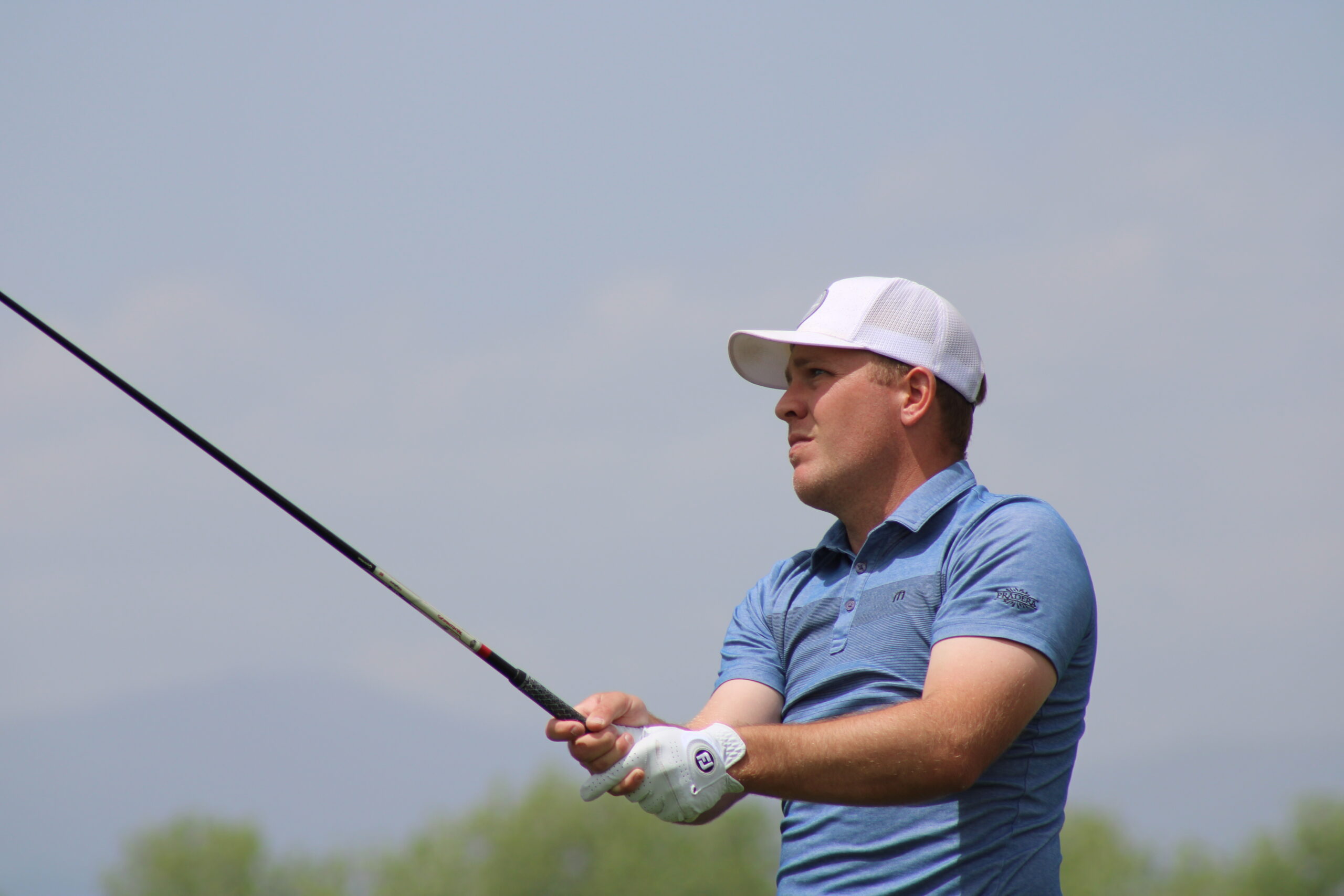 On the women’s side of the draw, Aubri Braecklein, the 2019 CGA Women’s Stroke Play Champ, tied her opening match against Marilyn Hardy of Dos Rios Golf Club.  A total of eight matches came down to the final hole in women’s pod play, but only the Braecklein-Hardy match ended in a tie.  In three of those matches, a closing birdie on CommonGround’s par-five 18th hole gave Anju Ogi, Hannah Basler, and Timbre Shehee 1-up win over their respective opponents.

A total of 64 men and 31 women will continue pod match play through Wednesday with the pod winners advancing to single-elimination matches.  On the men’s side of the draw, the round of 16 matches will be played on Wednesday afternoon with the winners of those matches advancing to Friday’s quarter-finals at The Broadmoor Golf Club’s famous East Course.  On the women’s side, pod play winners will advance directly to The Broadmoor.