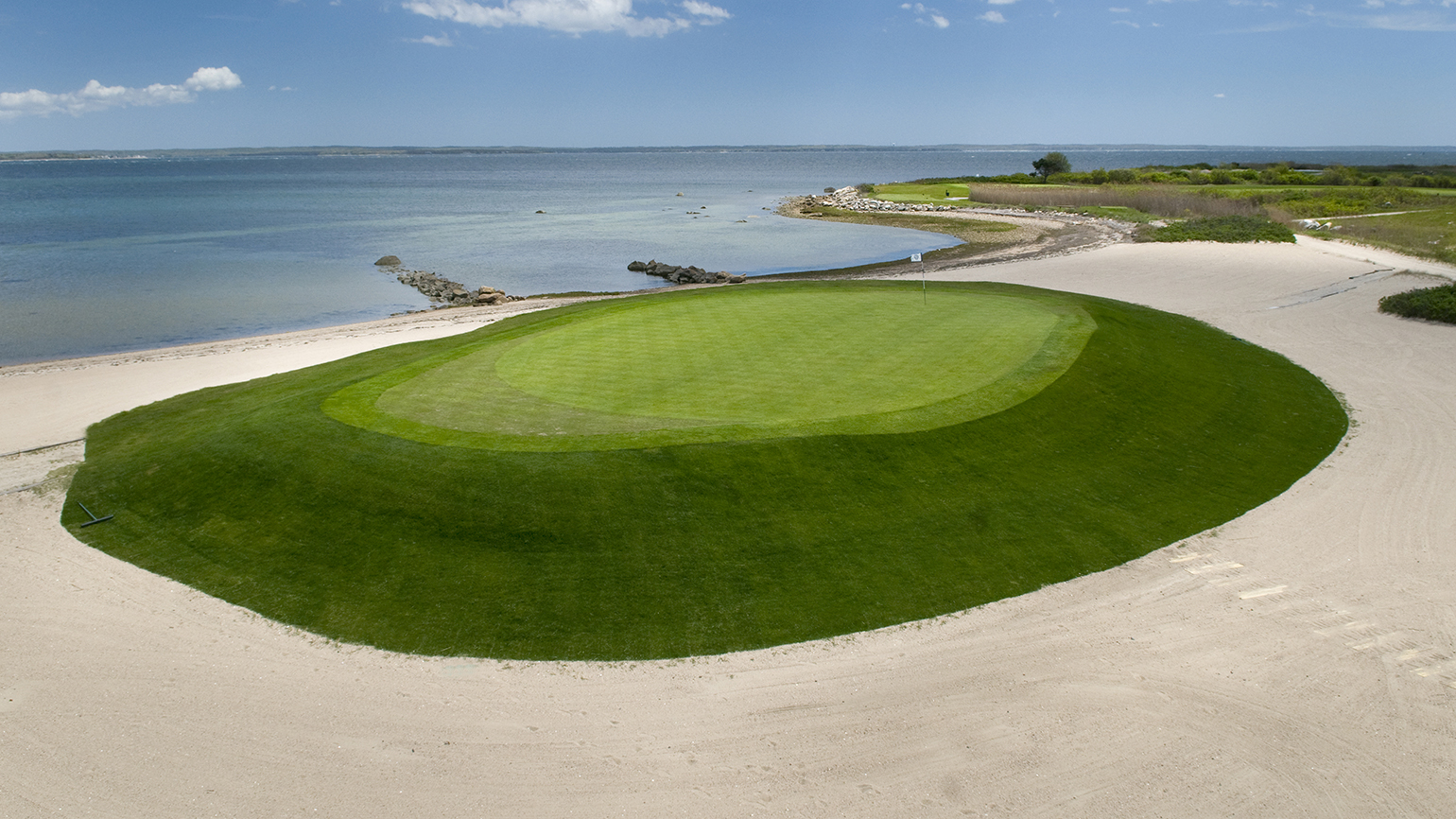 The Kittansett Club, host of the 2022 US Senior Amateur

Flatirons Golf Course in Boulder played host to Colorado’s 2022 U.S. Senior Amateur Qualifying on Monday, August 1st.  Three players, including medalist John Hornbeck, will be headed to the U.S. Senior Amateur Championship to be played on August 27th through September 1st at Kittansett Club in Marion, Mass.  Hornbeck made eight birdies and just two bogeys en route to his pacesetting score of six-under par 64 on the 6,828 yard par-70 Flatiron links.

Hornbeck will be joined by Victor Minovich of Foothills Golf Course and Edward Brown of Florida who matched three-under-par 67s to secure the 2nd and 3rd qualifying spots.

Hornbeck, of Saratoga Wyoming, is no stranger to the U.S. Senior Amateur having qualified on multiple occasions.  Hornbeck’s best finish came in 2016 at Old Warson Country Club in St. Louis, Missouri where he made it to the quarter-finals.

The defending champion of the U.S. Senior Amateur is Gene Elliott of West Des Moines, Iowa who won the 2021 championship at the Country Club of Detroit.