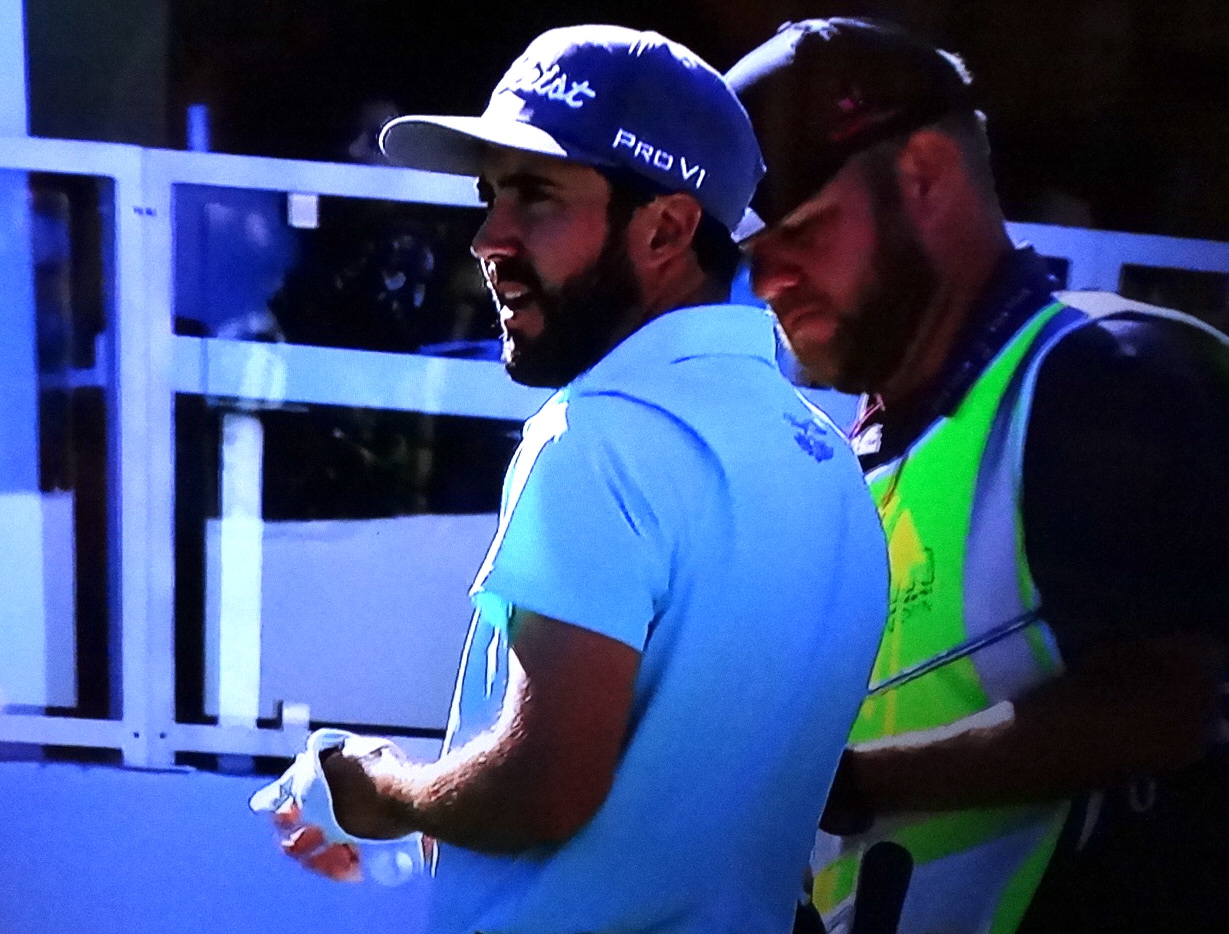 Mark Hubbard shot a bogey-free 64 on Saturday at TPC Scottsdale.

The first two days of the PGA Tour’s Waste Management Phoenix Open, one golfer born and raised in Colorado took center stage as Wyndham Clark shot 61 and led after round 1 and held second place after the second round.

On Saturday, another longtime Coloradan took his turn garnering a little of the spotlight in Scottsdale.

Mark Hubbard, who was paired with Clark the first two days, vaulted into contention on Saturday with a 7-under-par 64. He’ll take a 12-under 201 total into Sunday’s final round, which puts him in eighth place, four strokes behind leader Tony Finau, who fired a third-round 62.

Hubbard, the 2007 CJGA Boys Player of the Year and a winner on the Korn Ferry Tour last year, made seven birdies in a bogey-free round on Saturday at TPC Scottsdale.

The 30-year-old Denver native has already posted two top-10 finishes since returning to the PGA Tour in September, including a runner-up at the Houston Open in October.

As for Clark, he struggled from the get-go on Saturday after going 61-69 the previous two days. He missed the first two greens in regulation and made bogeys, and stood 4 over par through 11 holes of round 3. He ended up with a 3-over 74 , which leaves the 26-year-old Denver native in 16th place, with a 204 total.